It’s official! Vanderpump Rules alum Kristen Doute has confirmed she’s in a relationship with her “Sex, Love, and What Else Matters” podcast cohost Luke Broderick.

“Luke and I are f–king dating, you guys,” Kristen, 39,  revealed on the show’s Wednesday, December 21, episode. The former Bravo star continued. “All of my friends who have listened to our podcast were like, ‘Yeah, it sounds really obvious.’”

Kristen and her former boyfriend of two years, Alex Menache, split in June 2022, and she said that she fought with herself about jumping into another romance so soon.

“I battled with being, like, your person. I love you so much, but just the thought of being someone’s girlfriend again threw me through a loop because I want to be a wife and I want to be a mother,” the former reality star told Luke. “Most of all, I just want to be a mother and a partner. And I was so tired of being a girlfriend for a couple of years and then having s–t fall apart,” referring to her romance with Alex.

Luke, 31, backed up Kristen’s claims, saying, “You tried really hard not to fall in love with me and not to let this become a thing because of my age, because of the distance, because of these factors that when you think about it logically, like, how can this work?” Kristen lives in California while Luke calls Colorado home

There was another stumbling block, which is Kristen’s love of animals.

“Luke loves to hunt and fish. I am an animal advocate. I’ve been a vegetarian since I was 11 years old. And that truly was the one thing that was, like, a little difficult for me in the beginning,” the Michigan native explained,

Kristen added that she was able to “overlook” his fondness for hunting because he wasn’t a “cheating, lying, bastard piece of s–t” like other men she’s been involved with over the years. In addition to Alex, Kristen dated her Vanderpump Rules costars Tom Sandoval and James Kennedy, as well as Brian Carter, although Kristen said she and Brian were still “great friends” following their 2019 split.

Kristen and Alex began dating in the spring of 2020 amid the COVID-19 quarantine after being part of the same circle of friends. She discussed their split in a June 21, 2022, Instagram post. “Moving day is hard. Leaving memories behind is even harder. Sending anyone having a DAY like this lots of love,” Kristen wrote, adding in a separate slide, “We had so many awesome memories … as heavy as it is, my current mood is gratitude.” 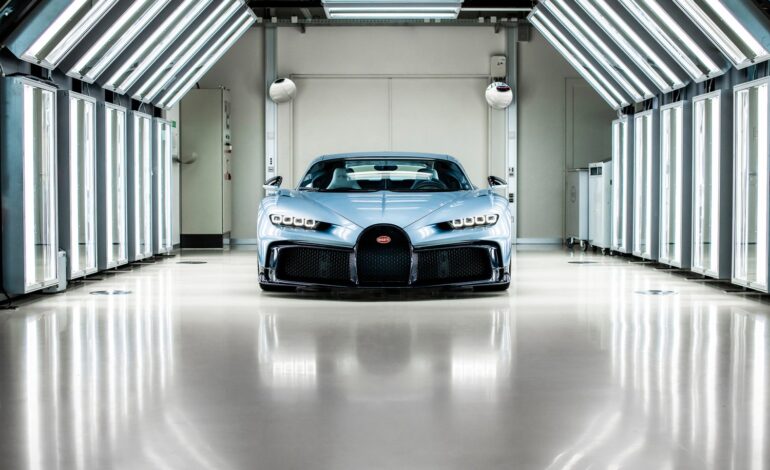 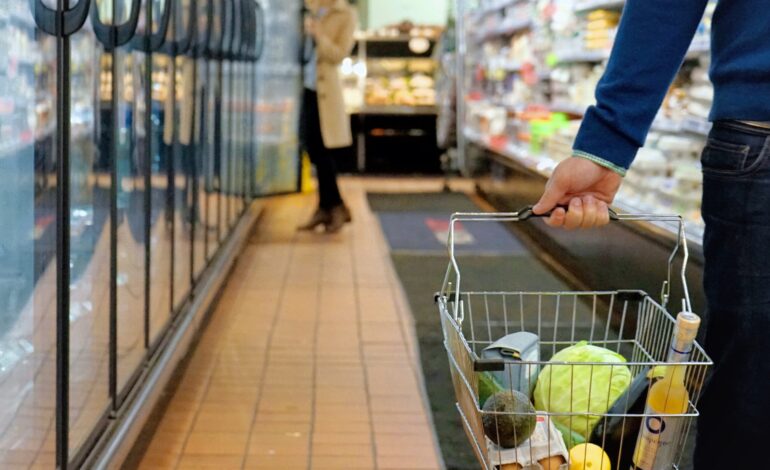