Home sweet home! Kristin Cavallari is showing off her gorgeous $5.5 million Franklin, Tennessee, house that she moved into shortly after her April 2020 split from ex-husband Jay Cutler. The three-story, five-bedroom farmhouse sits on 28 rolling acres and includes a pool, greenhouse and gardens as well as plenty of fruit trees.

“I walked in and knew immediately that it was my house. It was the energy more than anything, it’s like it was calling my name,” Kristin, 35, told MyDomaine in their December 2022 digital issue, The Entertaining Issue. The cover star continued, “To this day, I thank my lucky stars that it all worked out. Honestly, it was like everything just aligned for me.”

“I am really thankful because this is the first house I’ve ever lived in that is exactly what I wanted aesthetically,” the Very Cavallari alum explained, adding, “This is the first time I can truly say I really love my house.”

The Hills alum showed off her incredible interior design taste, with a dining room that features a large white modern chandelier and cozy gray chairs. The rest of her house is bathed in white and earthy neutral tones and features a stunning kitchen where she loves to prepare healthy meals.

Kristin’s property has room to roam for her three children she shares with Jay. The former couple have two sons, Camden, who was born in 2012, Jaxon, who arrived in 2014, and daughter Saylor, who Kristin gave birth to in 2015.

“I feel very lucky. They are outside playing all day. It’s almost like an old-school way of raising kids,” she told the publication.

“To have bees and honey and a chicken coop makes me so happy. Plus, teaching your kids life skills like that is neat. For my kids to be able to go out to our coop and get eggs is a really cool way to grow up — and very different than how I grew up,” the Uncommon James founder explained.

Kristin was born in Denver, Colorado, but moved to the Chicago suburbs with her mother, Judith Eifrig, after her parents divorced. She then became the face of the Southern California lifestyle when after relocating to Laguna Beach, California, for her freshman year of high school, when she shot to fame on MTV’s reality show Laguna Beach in 2004.

The entrepreneur’s days as a California girl are far behind her, after settling down outside Nashville in the early 2010’s. “To be able to come home to this environment is so nice for me. I can’t say enough good things about Tennessee. It’s very grounding for me and I feel so at ease here. This is home as far as I can see into the future.” 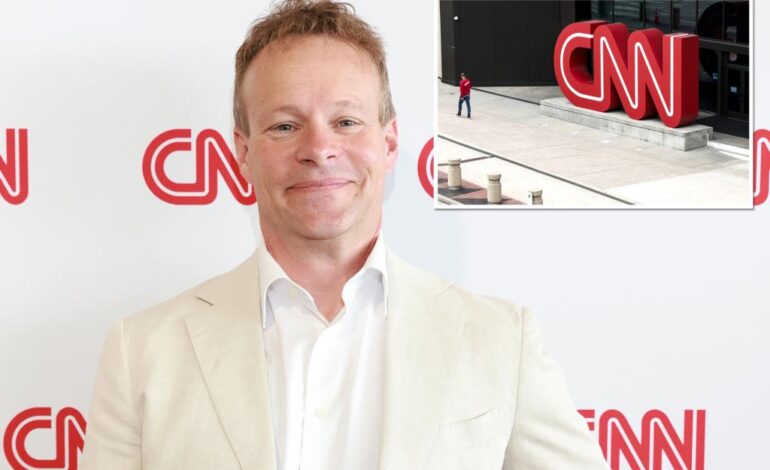 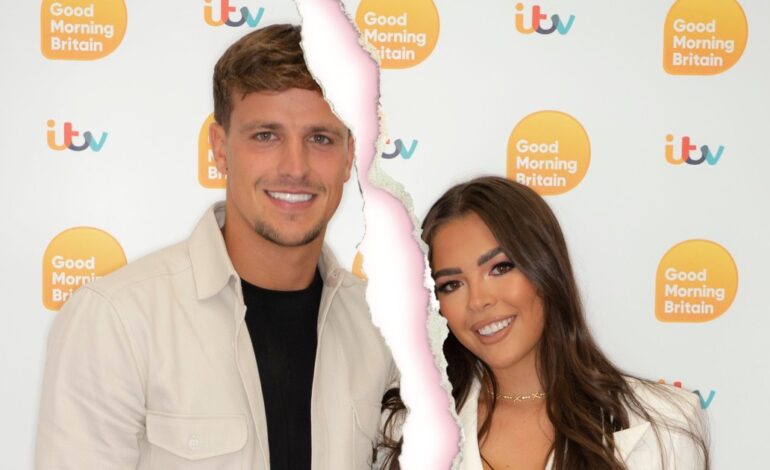