It’s a look! Kylie Jenner flaunted her mile-long legs while wearing a unique micro romper as she shopped in New York City on Wednesday, November 9.

The Kardashians star, 25, looked incredibly stylish in a tan sweater romper, which featured extremely short shorts, as she and makeup artist Ariel Tejada headed to the new Hermés store on Madison Avenue. She accessorized with an oversized leather coat, black pointy-toed heels by Raf Simons and stylish sunglasses. Her dark hair was worn in a deep side part and loose waves. Ariel, 27, coordinated with the makeup mogul in black leather pants and matching jacket.

The French luxury brand rolled out the red carpet for the reality star, as Kylie documented the private shopping day with her pal via her Instagram Stories. The California native showed off the gorgeous art and furniture in the showroom before enjoying a glass of bubbly.

Kylie continued her trip to the Big Apple after attending the CFDA Fashion Awards on November 7, which was also attended by her sisters Kendall Jenner, Kim Kardashian and Khloé Kardashian and mom Kris Jenner. At the prestigious event, Kylie looked incredible in a sheer black Mugler dress that featured a sky-high slit.

While the famous brood came to slay, it was a big night for Kim, 42, who was honored with the Innovator Award for her Skims shape wear line.

Kylie has shared a lot of content from her New York City trip, but she admitted that she’s “[pushed] back” on sharing intimate details about her life on social media, especially after welcoming baby No. 2, a son, with Travis Scott in February.

“I think that when I showed my personality too much or shared a little bit too much, people just had more access to say things about the real me,” the Kylie Cosmetics founder explained while appearing on Hailey Bieber’s YouTube Series “Who’s In My Bathroom?” in October.

Her “priorities are just in a different place” while caring for her infant, whose name has yet to be revealed, and daughter Stormi Webster.

“I really have real life s–t to do now. I think before when I was on social media, I would dedicate my whole life to that,” she continued. “I would wake up. I would Snapchat my breakfast. I just can’t do that anymore.”

That being said, Kylie has learned to let social media hate roll off her back. “I think that I have probably the toughest skin on the planet ‘cause millions of people have said things about me, decided who I am that’s not even me,” she admitted. “It’s hard to just swallow that. My friends and my family know who I am, so that’s really all that matters.” 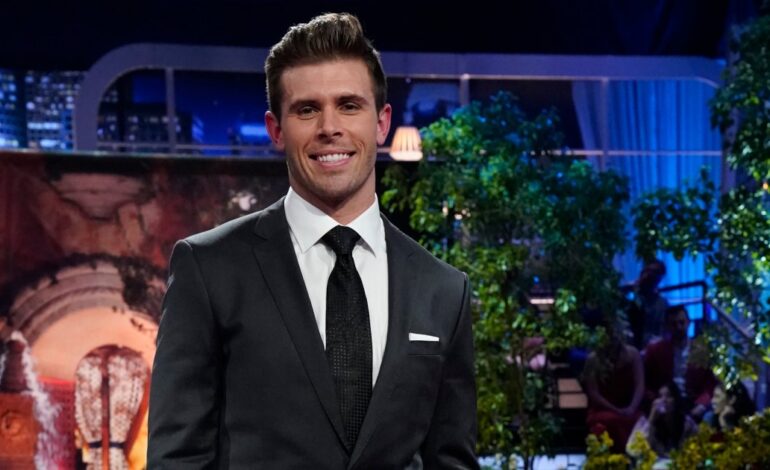 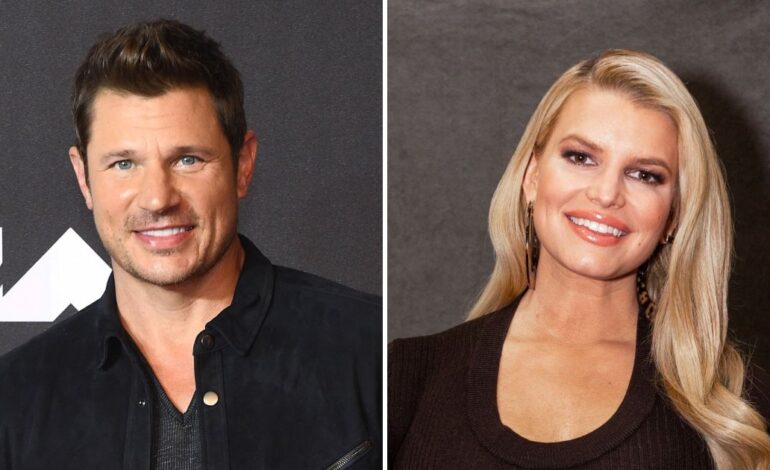