Mom life looks good on Kylie Jenner! The Kylie Cosmetics founder showed off her toned abs in an all-white look while out and about in Los Angeles on Tuesday, October 18.

Kylie, 25, who shares a daughter, Stormi, and her son with Travis Scott, was without her kids while leaving her office. However, she looked fierce in a white crop top and matching skirt. The Kylie Cosmetics founder paired the look with denim-heeled boots and a small black bag. She accessorized the ensemble with gold earrings and posed for photographers standing outside.

Kylie, who is known for keeping a low profile, has been pictured out in Los Angeles over recent weeks. On October 13, she and Travis, 31, held hands during a rare date night in West Hollywood. Not surprising, the couple, who first started dating in April 2017, wore matching black outfits for their parents’ night out. Their outing came eight months after Kylie welcomed their second son, who was originally named Wolf. However, his moniker has since been changed. Kylie and Travis, for their part, are keeping their baby boy’s name out of the public eye.

“We didn’t have a name [when he was born],” Kylie shared during an episode of her family’s Hulu show, The Kardashians. “I thought it was going to just come to us when we saw him, and it didn’t. [It was] 24 hours before we had to sign the birth certificate or else they register him without a name, and he doesn’t get a social security number. I felt the pressure to choose a name.”

She added, “But right after I signed the birth certificate, I was like, ‘What did I just do?’ It’s part of his story, but his name has changed.”

On September 8, Kylie appeared on The Late Late Show with James Corden and offered an update on the name of her second child, noting that they “haven’t officially, legally changed the name.” The businesswoman added, “It’s still Wolf, his passport’s still Wolf. But that isn’t going to be his name. We’re just waiting.”

“There’s one name lingering, but she really wants to make sure,” the Skims founder, 41, teased on Live With Kelly and Ryan in April. “It’s such a big decision, honestly. It’s the hardest thing ever in life to name a child.”

Scroll through the gallery to see photos of Kylie out and about in Los Angeles. 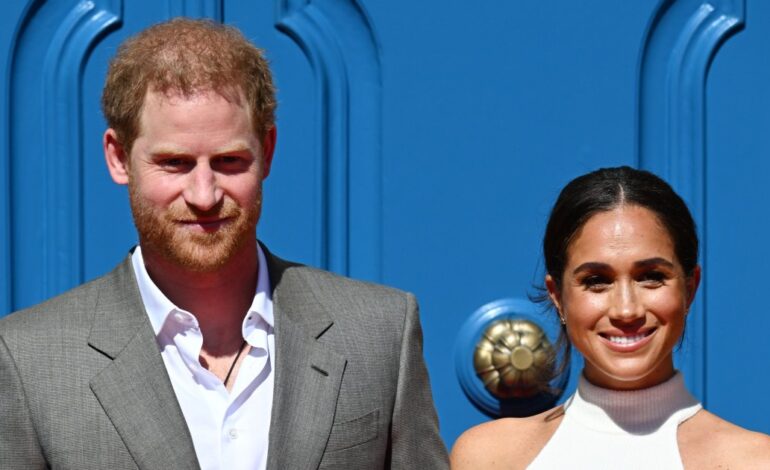 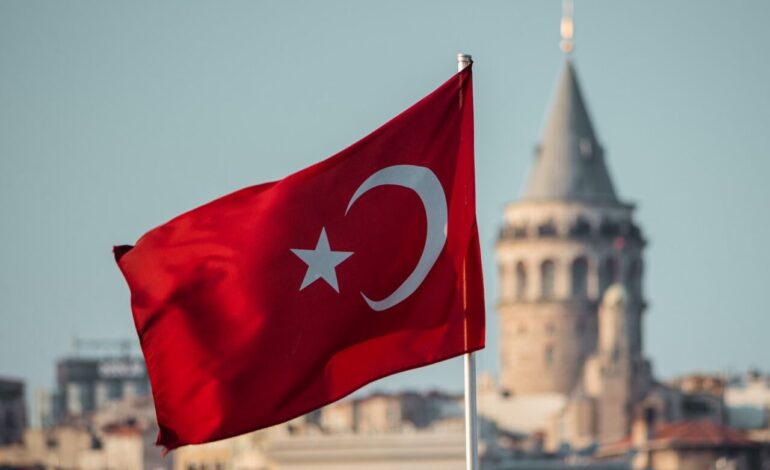 President of Turkey Announces e-Human Project Ahead of Blockchain Summit