Kylie Jenner is “bonding” with her sisters Kim and Khloé Kardashian as she goes through her second breakup with boyfriend Travis Scott, with whom she shares two young children, Life & Style has learned exclusively.

“Kylie has been leaning on Kim and Khloé a lot lately. They’re all single and raising kids. Finding a good partner isn’t easy, which they’ve all bonded over,” the insider tells Life & Style.

The insider adds, “Kim and Khloé are the first ones to tell Kylie to keep Travis close, even if the relationship is pretty much over.”

Us Weekly first reported the pair’s split on January 7, 2023.

Travis last appeared on Kylie’s Instagram page since a November 28, 2022, post showing the Kylie Skin founder giving the rapper a passionate hug in a loving photo.

But the “Sicko Mode” artist was noticeably missing from the annual Kardashian Christmas Eve party on December 24, 2022, and Kylie took a girls trip to Aspen with friends to ring in 2023, with Travis nowhere to be seen.

Kylie and Travis first broke up in October 2019 after 18 months as a couple. During that time, they welcomed daughter Stormi Webster on February 1, 2018. The pair remained amicable as they coparented their little girl, even spending Thanksgiving weekend 2019 together in Palm Springs, California less than two months after breaking up.

The following month, Travis gushed about how he still “loved” Kylie in an interview with XXL magazine.

“Being a dad is better than what I thought it would be. Stormi is one of the best human beings I know. She’s like my best friend. She makes life a little bit easier,” the “Goosebumps” rapper said of his daughter. He added,  “I love her mommy and I always will … The hard part about relationships is just trying to be in one without a million outside voices interfering.”

Even though they were no longer a couple, Kylie and Travis would get together to take Stormi to Disneyland and other fun outings. The pair let the world know they were back together in June 2021, attending the Parsons School benefit gala as a couple with Stormi joining in to make it a family affair.

During his speech while accepting an award at the event, Travis told the audience, “Stormi, I love you and wifey, I love you,” using his pet name for Kylie.

The cosmetics mogul announced the couple was expecting baby No. 2 in a moving Instagram video she shared in September 2021. The couple welcomed a son on February 2, 2022, whose name has yet to be revealed.

Kim is currently raising the four children she shares with ex-husband Kanye West as a single mom while noting how coparenting with him has been “really f—king hard” on the “Angie Martinez IRL” December 26, 2022, podcast. Khloé shares two children with ex-fiancé Tristan Thompson, including a son who was born via surrogate in July 2022, months after the pair had split for good. 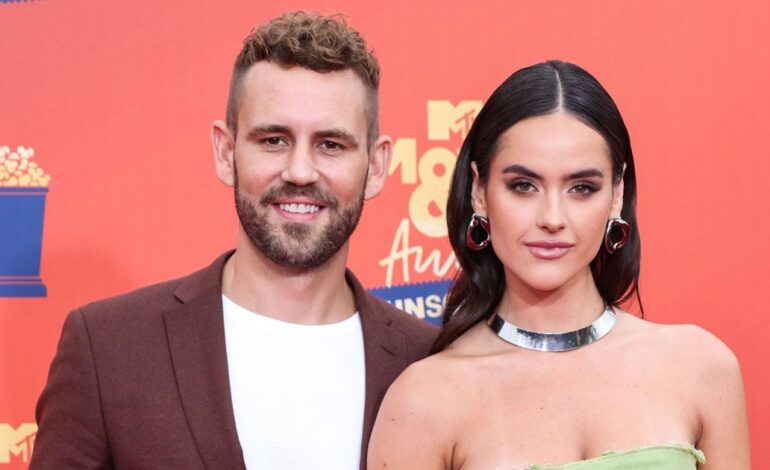 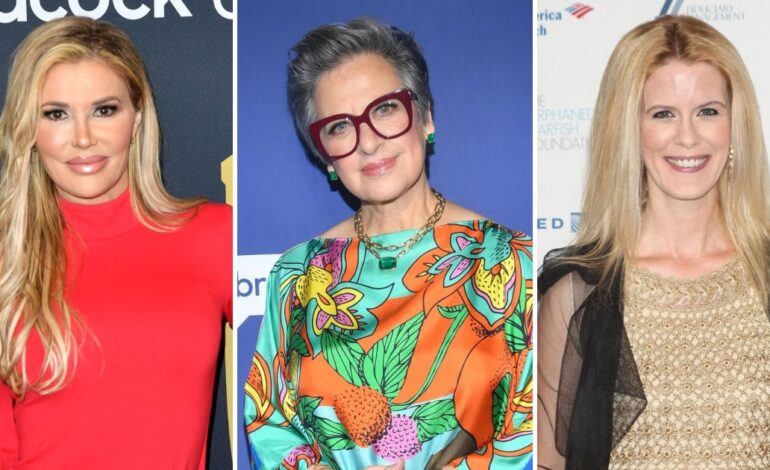