Keeping her personal life out of the public eye. Kylie Jenner has explained why she decided to “push back” on sharing intimate details of her life — especially after welcoming baby No. 2 with Travis Scott this past February.

“I think that when I showed my personality too much or shared a little bit too much, people just had more access to say things about the real me,” the Kylie Cosmetics founder, 25, explained while appearing on the Monday, October 31, episode of Hailey Bieber‘s YouTube Series “Who’s In My Bathroom?”

Instead of focusing on her presence online, Kylie explained that her “priorities are just in a different place” after becoming a mom to 4-year-old daughter, Stormi, and her newborn son, whose name has yet to be revealed.

“I really have real life s–t to do now. I think before when I was on social media, I would dedicate my whole life to that,” she shared. “I would wake up. I would Snapchat my breakfast. I just can’t do that anymore.”

That being said, the mother of two doesn’t let the haters get her down.

“I think that I have probably the toughest skin on the planet ‘cause millions of people have said things about me, decided who I am that’s not even me,” the star of Hulu’s The Kardashians said. “It’s hard to just swallow that. My friends and my family know who I am, so that’s really all that matters.”

Kylie’s appearance on her BFF’s YouTube show comes amid rumors that she and longtime love Travis, 31, were experiencing a rough patch in their relationship. In late October, rumors started swirling that the rapper had cheated on the mother of his two kids with Instagram model Rojean Kar. However, he was quick to shut down speculation.

“It’s a lot of weird s–t going on. An uninvited person was sneaking photos on what was supposed to be a closed set while I was directing a video,” he wrote via Instagram Stories on October 22. “I’m saying this for the last time, I don’t know this person, I’ve never been with this person. So please stop with the continuous cyber games and the fictional storytelling.”

Rojean, for her part, claimed he was “lying.”

“I posted whatever f–king story you guys wanted me to post. I pretended I didn’t know you when I went along with whatever f–king narrative you guys wanted to, no matter how much bulls–t I got from it,” she said in a TikTok video that was uploaded by another user. “But to say you don’t know me, and you’ve never been with me, when you’ve definitely been with me. … when I have pictures and videos of you with me.”

Kylie seemed unbothered as she shared a family photo of herself, Travis and their two kids dressed up in matching Halloween costumes. 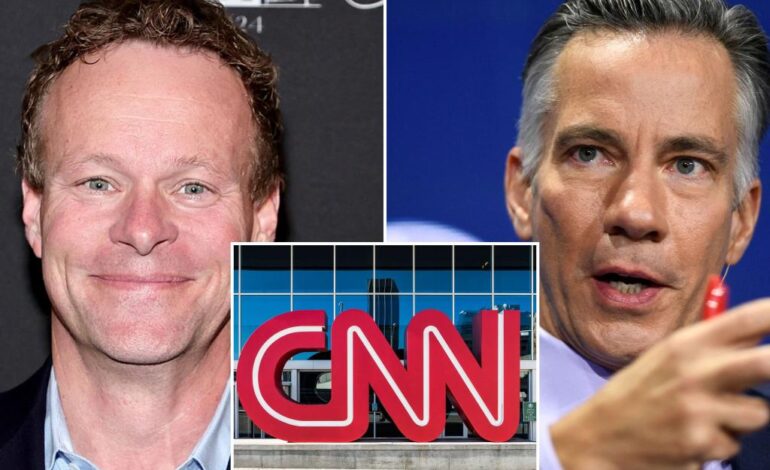 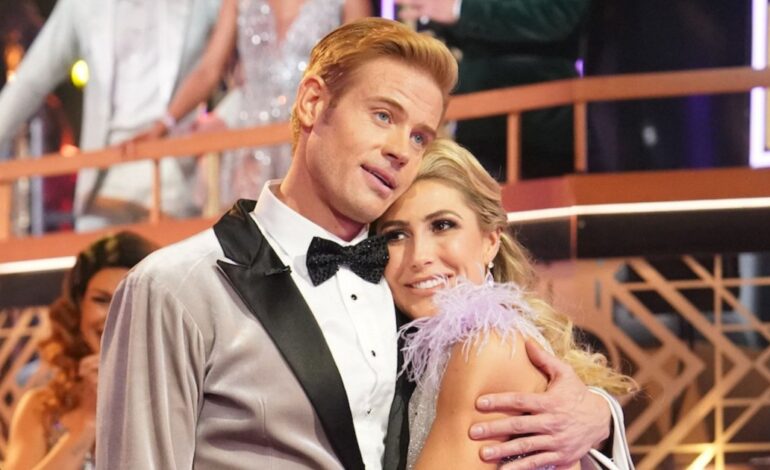