Lala Kent‘s daughter Ocean was rushed to the hospital after being unable to breathe. The Vanderpump Rules star recalled the terrifying moments that left her in tears for her little girl’s health.

Ocean, 20 months, had just returned from a stay with Lala’s ex, Randall Emmett, with whom she shares the child. She put her daughter to bed on November 2, but realized “something was wrong,” the reality star revealed on the November 9 episode of the Give Them Lala podcast.

“So, I go in, and she is gasping for air like she cannot breathe,” Lala recalled. “I didn’t know she was OK, but it was a good sign for me that she was screaming because if she weren’t screaming and she really couldn’t breathe, I don’t know that that would have been possible. I’m no doctor but that put my mind at ease a little bit.”

“So, I’m checking in and she lets out this cry and then a cough and this nurse overhears her and says, ‘How long has that baby been doing that?’ I said I don’t know because I just got her back,” she continued, adding, “I share custody right now. I got her at 7, put her down, this is what I have now. I was told that my baby was doing great when she was at the other house.”

Ocean was diagnosed with an upper airway infection called croup, which causes a barking type of cough, and was given medication that helped her breathe clearly again. “Luckily, Ocean’s lungs are developed, so it is something that if you catch it quickly, is very treatable,” the Give Them Lala author explained.

But the situation left the mother-of-one rattled. “I was in hysterics which obviously wasn’t helping the situation, but I’m a new mom and had no idea what the f–k is going on,” Lala emotionally described.

The hospitalization comes on the heels of the former SUR hostess revealing that she dropped quite a bit of weight in the year after dumping her former fiancé Randall following an October 2021 cheating scandal.

“I didn’t know what my future would hold. I lost 30 pounds from the stress and the trauma,” Lala wrote in an Instagram Story on October 27 about how she escaped the “toxic and unsafe” relationship with her daughter in tow.

“But I had to carry on, without skipping a beat — my daughter needed me. And when it all became too much, I would hand it over to God and the universe. I knew they would cradle me. They did and have ever since,” Lala continued. She then thanked her mother and three pals, noting, “Without you, I would have been stuck. Today, I feel happy. It is one day at a time until I reach resolution for the well-being of Ocean.” 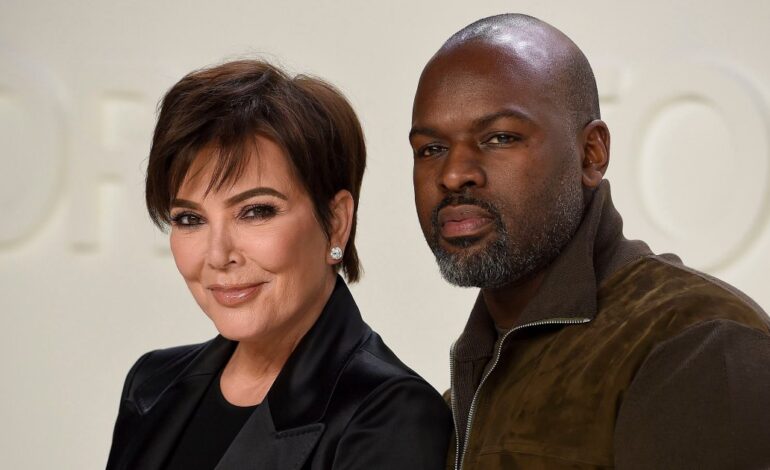 What Is Kris Jenner’s Boyfriend’s Job? 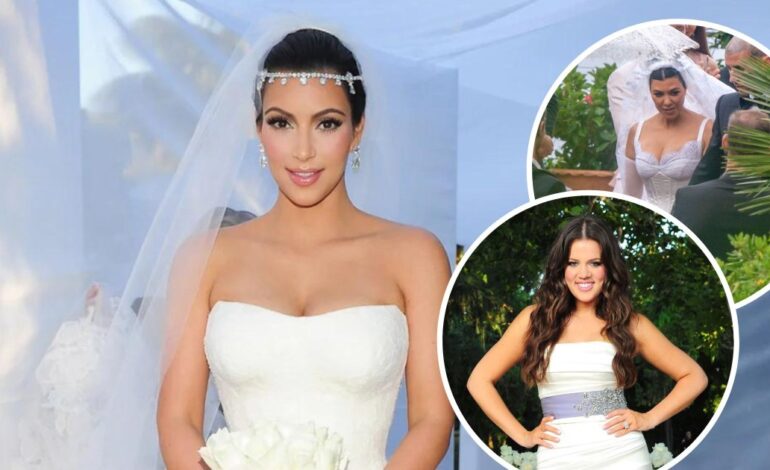