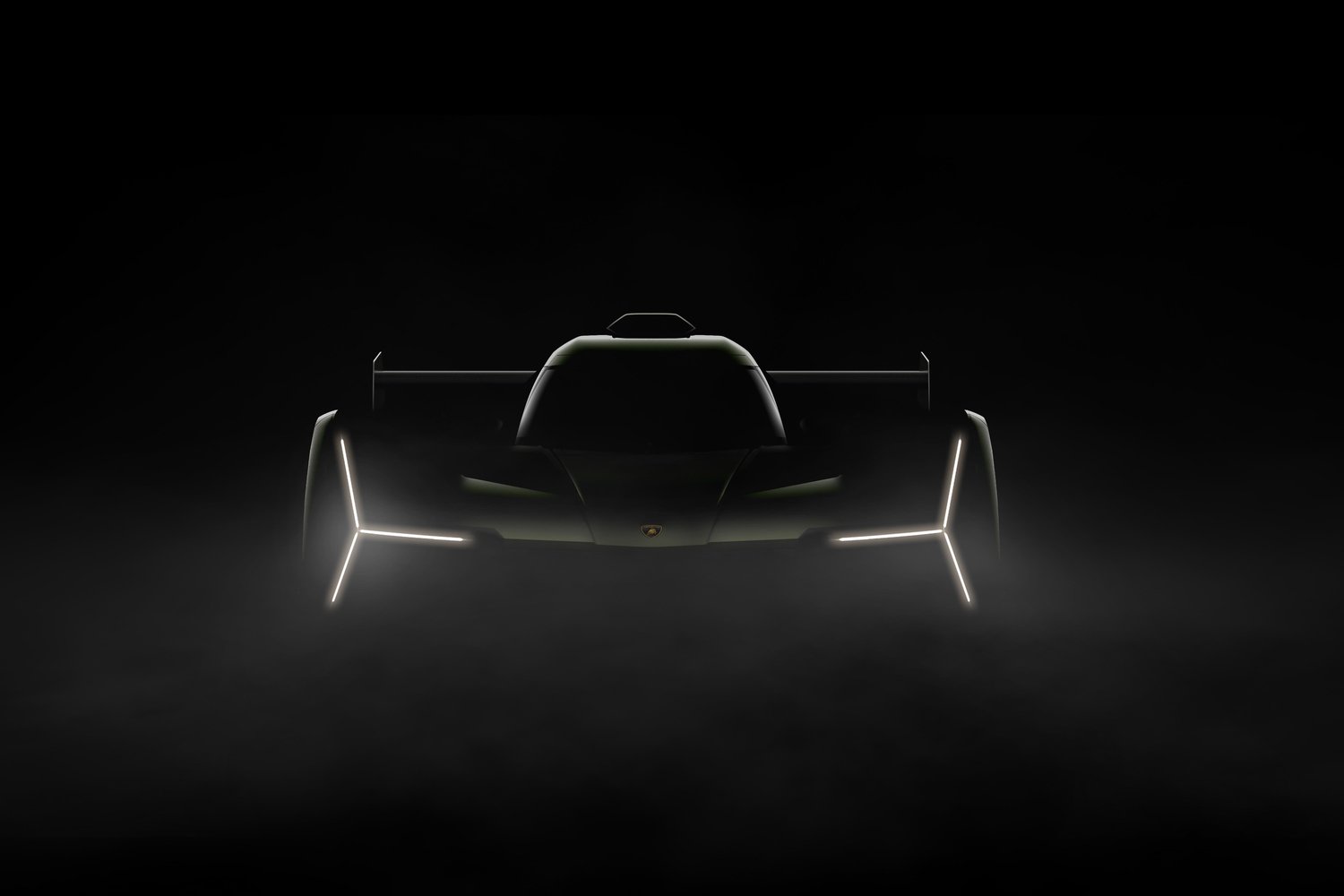 Sant’Agata Bolognese, 19 September 2022 – Lamborghini Squadra Corse has unveiled the first technical specifications of its LMDh project for its upcoming venture into the Hypercar class of the FIA World Endurance Championship and the GTP class of the IMSA WeatherTech SportsCar Championship.

In accordance with the LMDh regulations as issued by the Automobile Club de l’Ouest (ACO), the International Motor Sports Association (IMSA) and the Fédération Internationale de l’Automobile (FIA), the car will feature a hybrid power unit consisting of an internal combustion engine and an Energy Recovery System with a combined output of max 500 kw (681 hp). Alongside the single source ERS kit, Lamborghini has elected to use an 8-cylinder, 90-degree V-angle twin-turbo internal combustion engine developed by company’s motorsport department, Squadra Corse.

With Automobili Lamborghini embarking on a future of hybridisation in its road car production, the LMDh represents a specific energy/performance project based on the experiences of the upcoming generations of its sports cars, fully aligning with the Cor Tauri company strategy. Squadra Corse, therefore, by making the step into a motorsport landscape driven by hybrid propulsion and is the perfect fit with Lamborghini’s transition to hybrid technologies.

The car, which will make its competitive debut in 2024 in both the IMSA Endurance Cup and the FIA World Endurance Championship, can produce a top speed of 340 km/h and weighs 1030kg without fuel and driver as per the regulations. As for the car’s dimensions, it will have a maximum width of 2,000mm, and a length of 5,100mm. The wheelbase will be 3,148mm with an engine weight of 180kg minimum.