She has a type! Larsa Pippen definitely has a thing for professional basketball players or people related to them. From her more than two-decade marriage to NBA great Scottie Pippen to dating much younger stars of the league, the Real Housewives of Miami alum keeps things hot!

A then-Larsa Younan began dating the Chicago Bulls star in 1995, when he was in the middle of his six-time NBA championship run with the team. The pair wed two years later at the First United Methodist Temple in Chicago.

Larsa and Scottie went on to have four children. Their first child, Scotty Jr., was born in 2000, followed by two more sons. Preston was born in 2002, while his brother, Justin, came along in 2005. The pair completed their family with the birth of their only daughter, Sophia, in 2008.

Scottie filed for divorce in 2016 after accusing Larsa of cheating on him with rapper Future. Larsa denied the claim and the pair reconciled, only to have the reality star turn around and file for divorce from her husband in 2018.

The former Bravo star wrote in an April 2020 tweet that no other party had broken up their marriage. “I was married to him for 20 years. I did everything for him and my family. People change and that’s what really happened,” Larsa wrote,

“Most people can’t even imagine being in a relationship for a week, so I know it’s beyond imagination,” she continued, adding, “Cheating wasn’t the problem.”

The pair’s divorce was finalized in January 2021, but by then, Larsa had already moved on to try her hand at several romantic relationships. She later admitted it was tough to find a new boyfriend after being the partner of an NBA great for so many years.

“Once I started dating, I’m like — I’m gonna have to come to the realization that I’m not gonna get it all. I had a great run. I had a great relationship. You know, I was married for 23 years,” Larsa explained on pal Melissa Gorga‘s “On Display” podcast in August 2022.

The Chicago native went on to discuss how she had high expectations of future suitors.

“I feel like I am kind of mentally in a place of, like, I was married to a really famous guy that was really cute, that had a good body that was really successful that gave me four gorgeous kids,” she said. “So, where the hell are you gonna find a guy that can like, fill in — it doesn’t have to be all of those, but like, a few of those boxes.” Larsa added, “It’s kind of hard. I thought it was going to be easier, to be honest with you.” 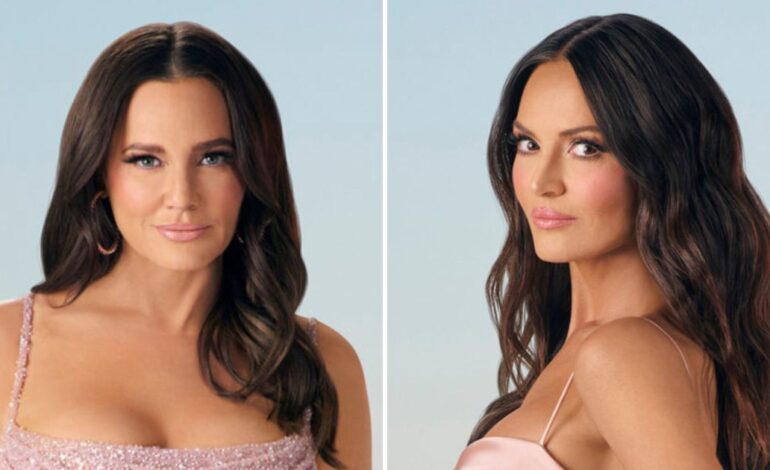 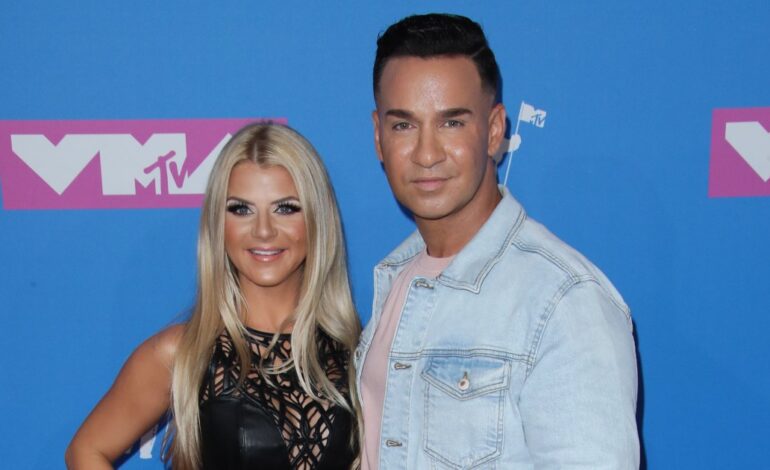