Country superstar LeAnn Rimes is a total bikini babe! The “How Do I Live” singer has been photographed in a bunch of gorgeous swimsuits over the years while spending time on the beach with her husband, Eddie Cibrian. The Masked Singer winner has been very candid with fans about why she loves embracing her bikini body since bursting onto the country music scene.

“I’ve had really bad psoriasis since I was 2,” she shared with Into the Gloss in August 2015. “You’d never know it now, but I’ve been dealing with it a long time. I had to wear a lot of long pants or jeans and two or three pairs of pantyhose in the summertime. It was a nightmare … I went through every type of treatment known to man.”

After finding a treatment that worked for her, the Grammy winner has continued to enjoy lounging in her best beach style, despite what critics may say.

“I’ve had it under control for about 10 years, so it’s been this liberating thing for me to be able to wear shorts and a bikini,” she continued. “People make so much fun of me and my bikinis, but I would walk around naked if I could because I was one big scab at one point!”

After opening up about her psoriasis battle many times in the past, LeAnn also revealed some staples of her daily skincare routine.

“My husband swears by Cetaphil, so that is definitely in our house,” the Mississippi native told New Beauty in November 2021. “I love coconut oil — it’s super simple and you can find it pretty much anywhere. It’s a key ingredient I love to just slather on during the winter, especially having psoriasis.”

LeAnn has also shared some insight on her health and fitness routine which includes working out in her home gym and jumping rope when she’s on tour.

“I love to box,” the songwriter said during an August 2017 appearance on the AOL Build series. “I get really bored quickly when it comes to working out. I’m like, ‘This is boring, I’m over it,’ so I try to do a little bit of everything — yoga, Pilates.” 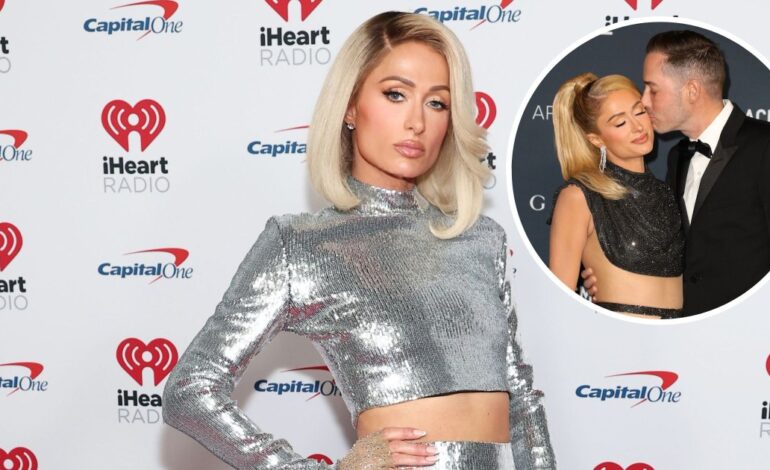 Paris Hilton’s Quotes About Having Kids With Husband Carter 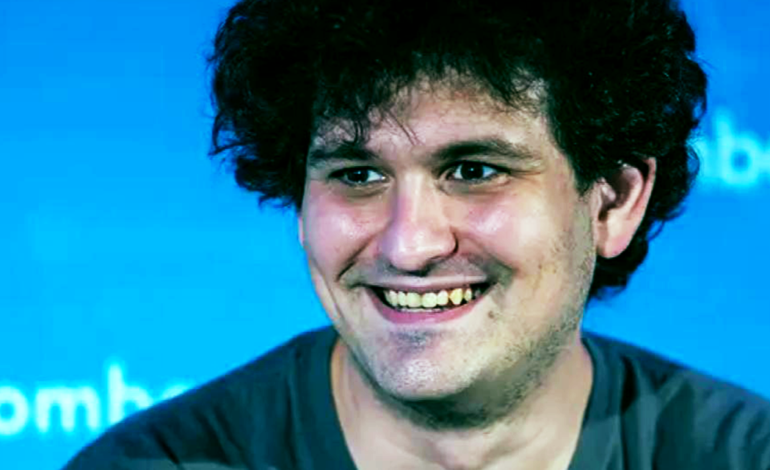 SBF and the FTX Fraud: He Can’t Keep Getting Away With This!