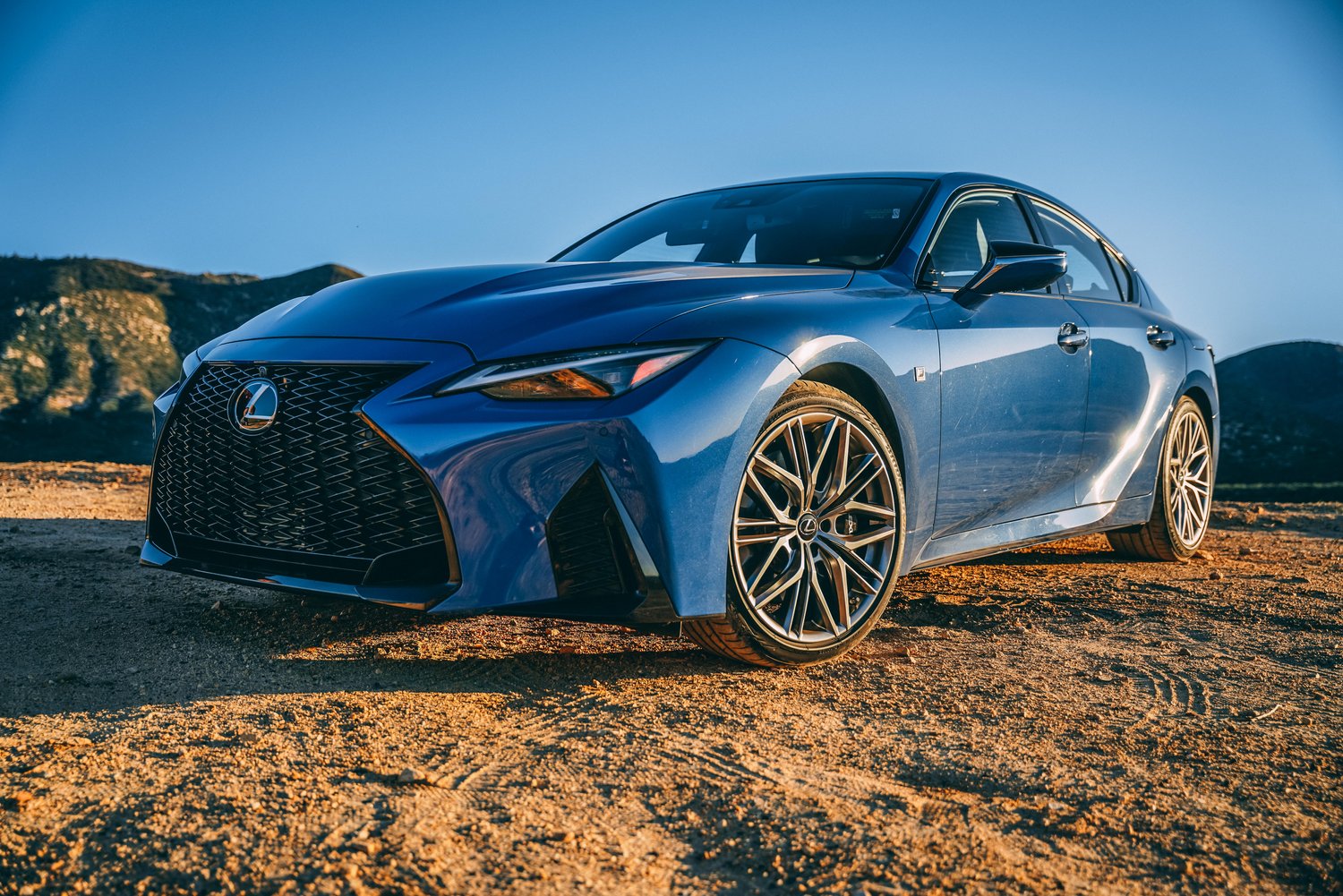 Despite not being a full reincarnation of the original IS F, the IS 500 F Sport Performance is nothing to sleep on. I have to admit, when I first got into the car and drove it around the block, I wasn’t impressed. It seemed a bit sluggish and the transmission was a little clunky at low speeds. However, opening it up and taking advantage of the V-8 engine quickly changes things.

Sport+ mode in manual mode brings out the best for the 500. If you’re used to turbocharged cars, the naturally aspirated engine definitely won’t be as quick and punchy off the line. But the 472 horsepower is more than enough to get the car going. Revving it out to 5-6,000 RPMs was a sweet spot and gets the car purring nicely.

In terms of handling, the 500 holds its own. Even through small, tight streets, handling is nimble and it has no problem being thrown into corners thanks to the adaptive suspension. The drive train holds up well tucking and turning through corners, despite having that much power going to the rear wheels.

I’ve heard mixed reviews on the exterior styling of this car. Some say it’s too over the top while others think it’s not aggressive enough. I liked the styling of this car and felt that it was just enough to exude “sporty luxury sedan” but not too much that it clearly showed how much power was actually under the hood. Many times when I was asked what was so special about the car and explained how it had a 5.0-liter V-8, people were taken aback, as many don’t expect that out of something that looks like the 500. Personally, I was a big fan of the sleeper status. From a quick glance of the outside, you really can’t tell the difference between it and a regular IS 350 unless you notice the minor hood bump, wider fenders, or quad-tip exhaust.