Speaking out. Lili Reinhart is convinced that she won’t be invited back to the Met Gala after slamming Kim Kardashian‘s weight loss ahead of the event this past May.

“That was fun,” the Riverdale actress, 26, told W Magazine in an interview released on Wednesday, October 26, of attending the Met Gala on her 25th birthday in 2021. “But after going again this year, I don’t think I’ll be invited back.”

While she didn’t mention Kim, 42, by name, Lili explained to the publication that she “said a certain something about a certain person in a certain dress.”

Further explaining her comments, the Look Both Ways actress explained that she’s “always wanted to stand for something.” Lili added, “I never overthink what I post. It has to be a true representation of how I feel. And I would say that whether I had 100 followers or 100 million.”

After Hulu’s The Kardashians star revealed that she lost 16 pounds in only three weeks ahead of this year’s Met Gala, which took place on May 3 in New York City, Lili slammed the reality star in a series of Instagram Stories.

“To walk a red carpet and do an interview saying how starving you are because you haven’t eaten carbs in the last month … all to fit in a f–king dress?” the Chemical Hearts actress wrote. “So wrong. So f–ked on 100’s of levels. To openly admit to starving yourself for the sake of the Met Gala. When you knew very well that millions of young men and women are looking up to you and listening to your every word.”

Lili hit back at Kim’s “ignorance” calling it “disgusting” to boast about losing weight.

“Please stop supporting these stupid, harmful celebrities whose entire image revolves around their bodies,” she concluded. “I am generally not an angry person, but I swear to God the toxicity of this industry sometimes really gets to me and I have to do my little Instagram Story rants to release my rage.”

After making headlines for her social media posts, Lili doubled down on her criticisms via Twitter.

“*Sigh* I do not say the things that I say because I want to be relevant or get attention,” she posted on May 4. “I speak up because I don’t see enough people with large platforms calling out toxic behavior in our industry. Some people will never understand where I’m coming from and that’s OK.”

While Kim never publicly addressed the backlash from the fellow celebrity, she posted a cryptic social media message.

“Be teachable. Be open,” the Skims founder shared via Instagram Stories on May 5. “You’re not always right.” 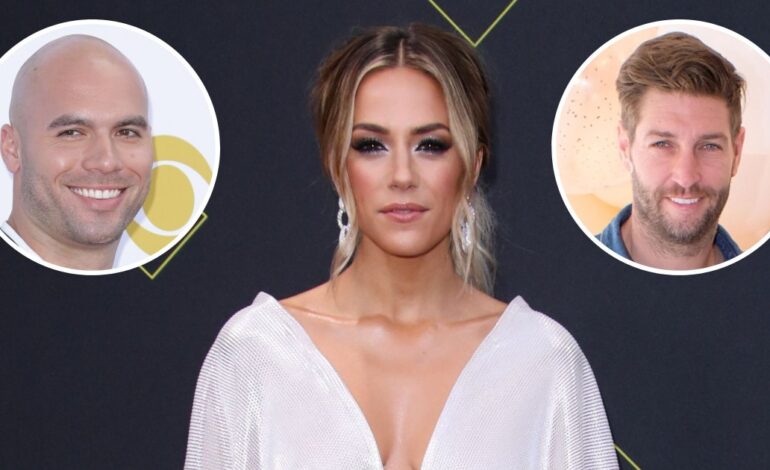 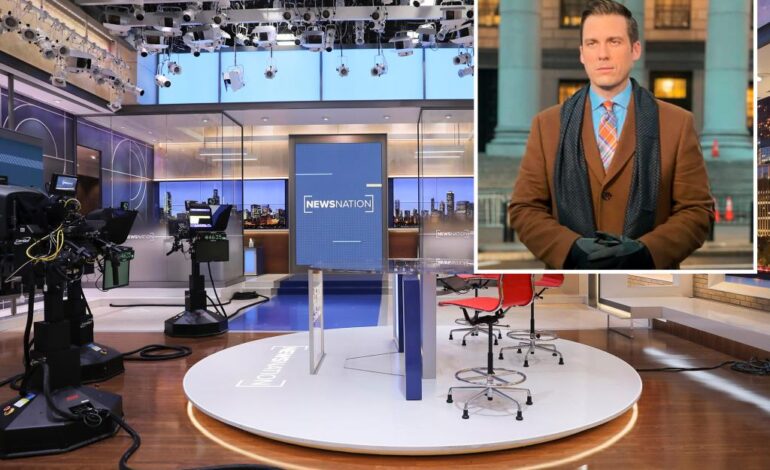