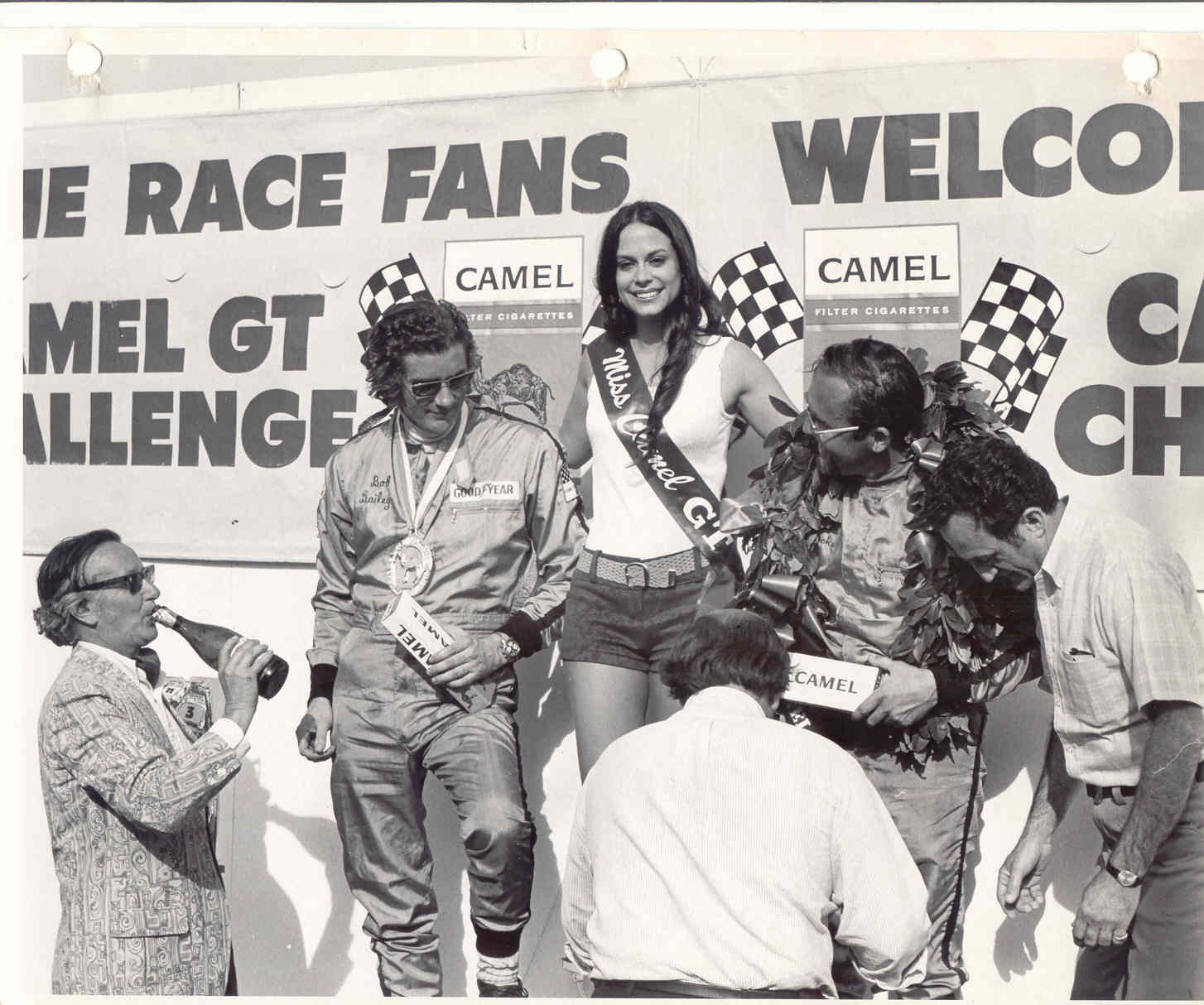 This July 15-16 will mark the 50th anniversary of IMSA sports car competition at Lime Rock Park – a legacy dating all the way back to 1972. Back then, Lime Rock Park was already an established circuit, hosting major events including SCCA’s professional Trans Am and Formula 5000 races.

Having debuted with a Formula Ford race at Pocono International Raceway in late 1969, IMSA was still the new kid on the block in 1972. With IMSA launching its GT series in April 1971 at Virginia International Raceway, 1972 proved pivotal as sponsorship from R.J. Reynolds’ Camel brand helped to push the series to a new level with Lime Rock Park hosting the Camel 200,  the fourth race of the campaign, on Memorial Day.

The “Under” classes took to the tight Lime Rock layout, beating their larger-displacement counterparts in both GT and Touring.

Bob Bailey and Jim Locke were both overall and GTU winners of the 200-mile event, driving the No. 31 Locke Family Enterprises Porsche 911S. They completed 131 laps on the 1.5-mile circuit, beating the No. 49 Porsche 911S of Klaus Bytzek by three laps.

Markets are Reacting to the Increased Strength of the Dollar – Bitcoin, Ethereum Update