Lindsie Chrisley Not Celebrating Holidays With Todd and Julie

A distant Christmas. Lindsie Chrisley admitted that it’s “best” to spend separate holidays from her dad, Todd Chrisley, and her stepmom, Julie Chrisley, amid their prison sentencing.

“With my parents’ sentencing just being a couple of days before Thanksgiving and me having Jackson for Thanksgiving, emotions were very high at that point,” she explained during the Wednesday, December 14, episode of her “Southern Tea” podcast. “And so, I just didn’t feel it was in the best interest of Jackson for him to go and see my parents in any state that they normally aren’t, if that makes sense.”

“They needed time to process,” Lindsie, 33, continued. “And I wanted to be able to give them that time and very much struggled with giving up spending the time with my parents and having to make a decision as a mother over a daughter. Like, that was a very difficult thing.”

Aside from her parents’ legal trouble, the former USA Network personality emphasized that her son impacted her choice.

“Jackson wakes up — it’s like a tornado comes through the house — from the time that he literally wakes up until the time that he goes to bed,” she added. “And so, with that kind of energy going on, and then you know, just not so great news that just wasn’t a good combination in my opinion. So, I had to make a hard decision as a mom and absolutely hate it.”

Todd, 53, and Julie, 49, were sentenced to 12 years and seven years in prison, respectively. They were found guilty of tax evasion and criminal bank fraud in June. The former reality TV stars also received 16 months of probation during their November 21 sentencing hearing.

In response to the news, Lindsie released a statement to HollywoodLife.

“The past few months have been extremely hard for me and my family, and I am heartbroken over the updates in my parents’ case that occurred late last month,” she said. “I am heartbroken and navigating this process the best way I know how. At the end of the day, this is a real family, and these are real and raw emotions. With that being said, thank you all for your love, support and prayers. It really means the world to my family and me.”

Previously, Lindsie and Todd had a tense relationship because of the “Coffee Convos” podcast cohost’s former marriage to Will, 33. The ex-spouses were married from January 2012 to September 2021.

However, the father-daughter duo patched up their bond over the summer of 2022 when Lindise revealed during her “Southern Tea” podcast in August that she and her dad “reconnect[ed]” because of her divorce, not his fraud trial.

“I can confidentially tell you there was no reconnection due to any legal reasons whatsoever,” she explained. “Nothing like that ever transpired. … After my divorce stuff had become public, my dad had posted, ‘I’m here, I love you, whatever’s going on in your life right now I see it. I’m working things out for the good for you. My child, there is nothing that you can do or have done that would make me love you less.’” 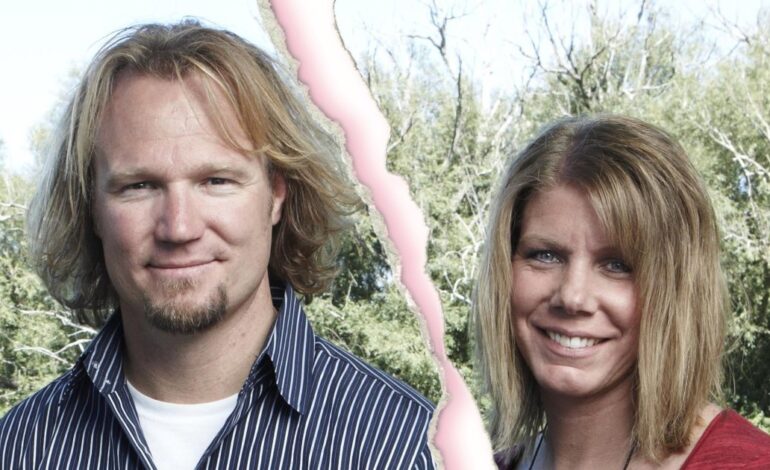 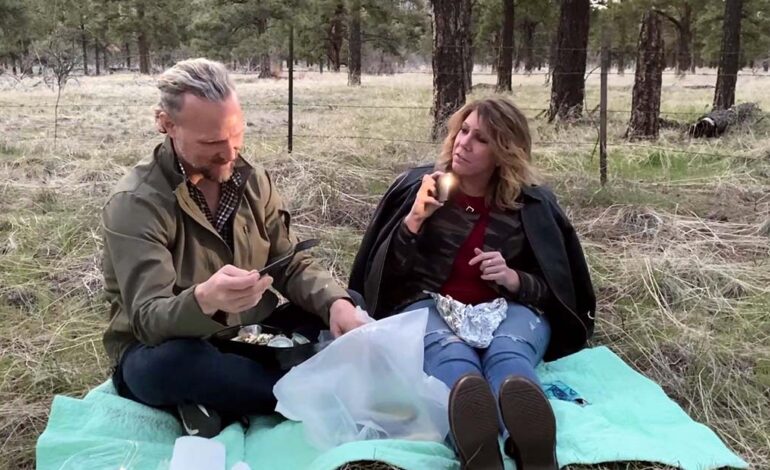 Why Did Sister Wives’ Kody Brown and Meri Brown Split?