The “Southern Tea” podcast host, 33, gushed about her then-beau in her sweet September 27 Instagram collage video, writing that she “prayed for [him].” While the post is still active, she seemingly archived it from her main feed following the breakup.

“He waltzed into my life unexpectedly and swept me off my feet,” Lindsie captioned her clip that day, adding, “It has not been perfect as we have gotten to know one another as individuals, as parents of our collective children, as partners within this relationship. I’ve learned that I’m truly not seeking perfection at this stage in my life and who decides what’s perfect anyway?” ⁣

She continued, “God’s plan is always the best. Sometimes the process is painful and hard. But don’t forget when God is silent, he is doing something good for you.”

The former reality TV star also concluded that she was excited for their relationship to blossom, noting, “For the first time in a long time, I feel like I’m exactly where I’m supposed to be.”

“I can’t wait to see how we grow together in all aspects, as this relationship has opened my eyes to so many things in life,” Lindsie added.

However, on August 30, the USA Network alum revealed she was going through a “challenging” time in a lengthy Instagram post.

“I wish I could say everything has been going phenomenally in all aspects, but I’d be lying,” Lindsie wrote. “Life has knocked me down hard over the last year. It’s shown me things I never wanted to see, experience sadness and failures I never wanted to encounter. These challenges have taught me to be resilient [and] I fully believe the comeback is always stronger than the setback.”

Lindsie and Thomas had been seeing each other for quite a while, first sparking dating rumors in July 2021 following her breakup from her ex-husband Will Campbell, whom she had an on-again, off-again relationship with. Lindsie had referred to Thomas as “suburban dad” throughout her podcasts for months until she formally revealed they were an item.

Her Instagram-official reveal of their former romance came one year after Lindsie permanently separated from Will.

In January 2012, Lindsie and Will eloped behind their families’ backs, causing a years-long strain between the South Carolina native and her father, Todd Chrisley. By 2016, Lindsie filed for divorce from Will, but they later reconciled in early 2018, as she withdrew the divorce papers at the time.

However, the “Coffee Convos” podcast cohost revealed that she and Will called it quits again in July 2021, and they finalized their divorce that October.

Despite the friction that Lindsie’s past marriage caused between her and her father, 53, the two later repaired their relationship. Todd even showed support for his daughter when she announced via Instagram in September that she was dating her now-ex-boyfriend, as Todd commented, “I’m so happy for you both and love you with all my heart. God is good and always on time.”

A rep for Lindsie did not immediately respond to Life & Style’s request for comment. 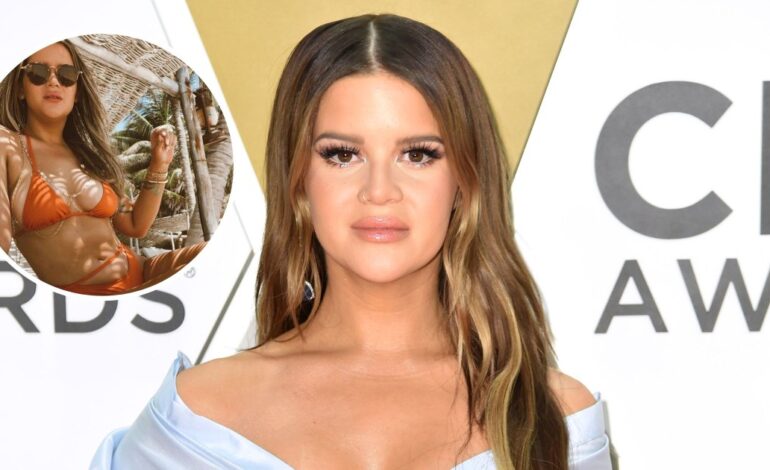 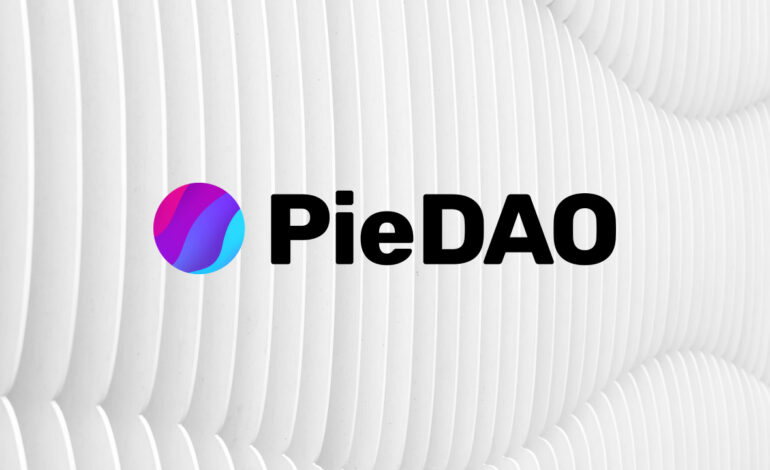