Lisa Marie Presley was rushed to the hospital after she suffered a possible cardiac arrest on Thursday, January 12.

TMZ was first to report the news.

After being called to her home in Calabasas, California, paramedics performed CPR on Lisa, 54, before she was taken to the hospital. She was reportedly able to regain a pulse before she left her home, the outlet reports.

It is unclear what Lisa’s current condition is at the time of publication.

In Touch has reached out to Lisa’s reps for comment.

Lisa, who is the daughter of Elvis Presley and Priscilla Presley, was hospitalized just two days after she attended the Golden Globe Awards on Tuesday, January 10.

She was at the awards show to support Austin Butler, who won the best actor in a drama film award for his portrayal as Lisa’s late father in the 2022 film Elvis.

During his acceptance speech, Austin, 31, thanked Lisa and Priscilla, 77, for their involvement in the film. “Thank you for opening your hearts, your memories, your home to me,” he said. “Lisa Marie, Priscilla. I love you forever.”

The Zoey 101 alum also addressed Elvis, who passed away in 1977, in his acceptance speech. “You were an icon and a rebel and I love you so much. You are remembered and I will never forget.”

Before the awards show kicked off, Lisa spoke to Entertainment Tonight about Austin’s “truly mind-blowing” performance in the film.

“I really didn’t know what to do with myself after I saw it,” she said of the Baz Luhrmann-directed biopic. “I had to take, like, five days to process it because it was so incredible and so spot on and just so authentic that, yeah, I can’t even describe what it meant.”

Lisa has been married four times. She was first married to Danny Keough from 1988-1994. Her second marriage was to Michael Jackson and lasted from 1994-1996, while she later tied the knot with Nicolas Cage in 2002 before they divorced in 2004. The “Lights Out” singer’s most recent marriage was to Michael Lockwood from 2006-2021.

She is the mother to Riley Keough and the late Benjamin Keough with her first husband. She later welcomed twins Finley and Harper with her fourth husband. 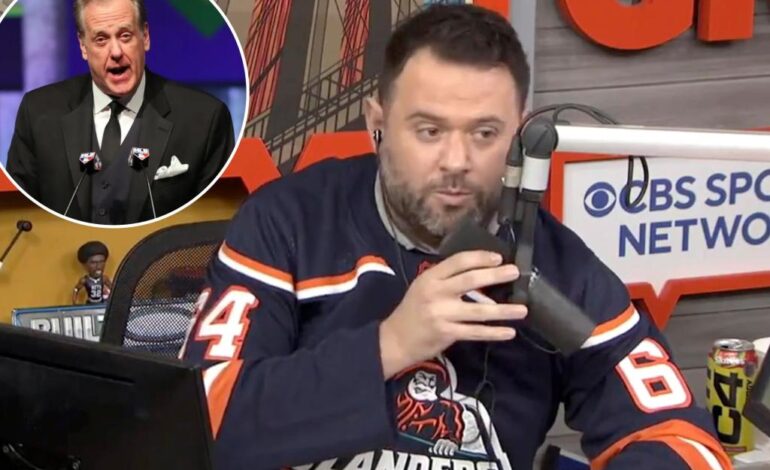 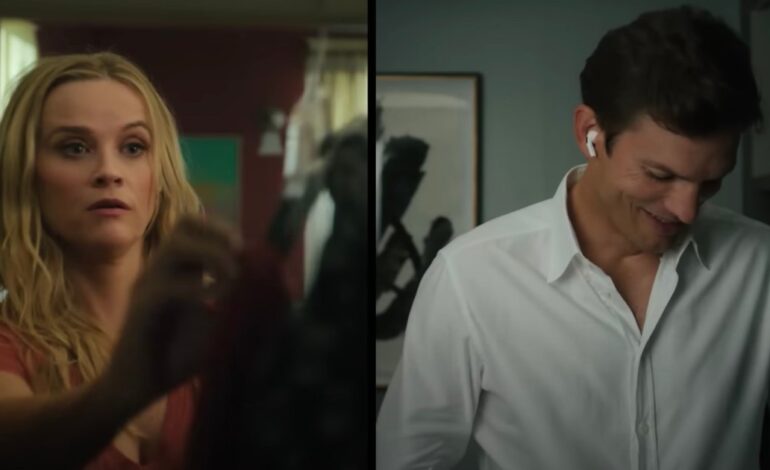