Former Real Housewives of Beverly Hills star Lisa Vanderpump seems thrilled that Lisa Rinna is departing the show after eight seasons. Shortly after her nemesis announced that she was leaving the Bravo hit, the restauranteur took to Twitter to throw shade.

“Ding dong,” Vanderpump, 62, tweeted on Thursday, January 5. The diss seemed to be referring to the famed Wizard of Oz song, “Ding Dong! The Witch Is Dead.”

One fan cheered that it was the “Tweet of the year,” while another commented, “The witch is dead. Woohoo! It’s about damn time. Love you LVP!”

Others hoped that Rinna’s departure would open the door to Vanderpump’s return to the Bravo hit. “Please do come back. I miss your shade,” one follower wrote, while another commented, “They better give you your diamond.”

OG RHOBH star Vanderpump left midway through season 9 after clashing with castmates and dealing with the infamous “Puppygate” scandal where Dorit Kemsley allegedly gave away a puppy she adopted from Lisa Vanderpump Dogs to another home, and it ended up back in a shelter.

The Vanderpump Rules star has said since her departure that she would consider a return to RHOBH if there was a major cast shakeup, telling Entertainment Tonight in October 2021 that she wouldn’t do it at the time. “With this cast? No, it’d be impossible,” the British beauty said. “Unless they kind of cleaned house, then maybe.”

As for Rinna, 59, she joined the series in 2014. The Days of Our Lives alum’s contract had expired at the end of 2022’s season 12, and “after taking the time to weigh her current options and business obligations,” Rinna and Bravo made the mutual decision that she would not return to RHOBH, her rep confirmed to Life & Style on January 5.

“This is the longest job I have held in my 35 year career and I am grateful to everyone at Bravo and all those involved in the series,” Rinna said in a statement to Life & Style. “It has been a fun eight-year run and I am excited for what is to come!”

Rinna had clashed with her fellow cast members throughout her final season, culminating in a reunion taping where Kathy Hilton lit into her enemy. She even claimed Rinna had driven Vanderpump to leave the series.

“You fight with everybody. What you did to my sister [former cast member Kim Richards] and you drove Lisa Vanderpump off the show, the list can go on and on,” Kathy said, telling Lisa, “You are the biggest bully in Hollywood, and everyone knows it.” 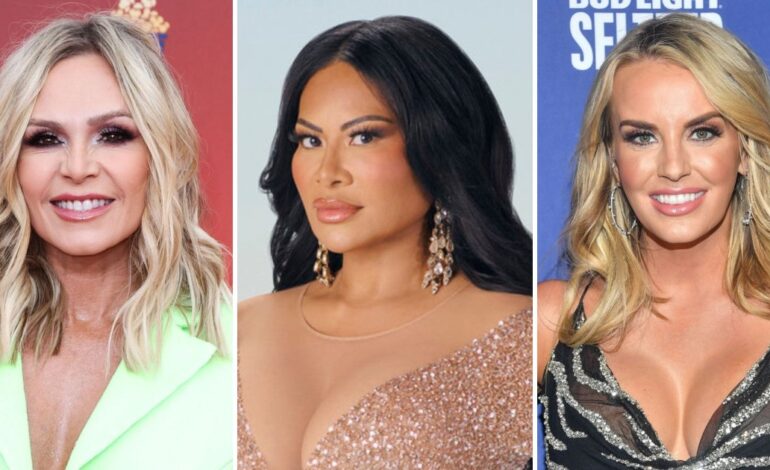 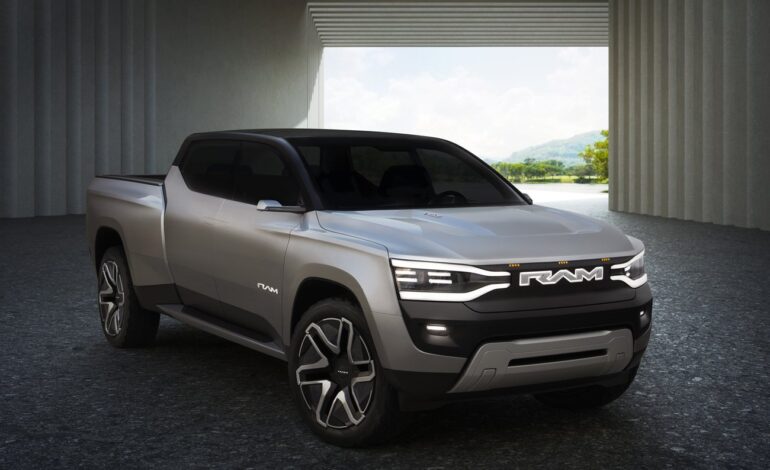