Plié into her heart. Love Is Blind fans have met a new “Pod Squad” for the third season following its October 2022 premiere. Some cast members got engaged rather quickly while others experienced some trial and error. Colleen Reed went through a few ups and downs during her experience but seemingly found “The One.” Keep reading to learn more about Colleen Reed!

What Is Colleen Reed’s Job?

Colleen is a professional ballet dancer and arguably has the most unique occupation on the show. Her job was her main talking point when first meeting her suitors, which all of them took a liking to.

“I am just so lucky that I get to live a life where I’m doing my passion,” she told castmate Andrew Liu. The dancer didn’t forget to mention how “flexible and limber” she was, which really caught Cole Barnett.

According to her Instagram page, Colleen attended the University of Oklahoma class of 2018 and majored in dance. She was also an active member of the Alpha Phi sorority during her studies.

“Life Update!!!! After graduating from the University of Oklahoma and spending weeks training with Nashville Ballet I am so happy to finally announce I will start off my professional career with Ballet Frontier of Texas in Fort Worth for this upcoming 18/19 season,” she wrote in a lengthy July 2018 Instagram caption. “Not only will I be working with this great company but I will also be pursuing public relations once I get settled. I’m coming back Texas see ya soon!”

Why Did Colleen Reed Join Love Is Blind Season 3?

The 25-year-old joined the show to find a future husband and well, she thought flirting through the pods would be earlier than a face-to-face date. She claims to be a ”terrible flirter” and wanted the men to fall in love with her “bubbly personality.”

“I think [the men] are gonna really like, you know, talking to a ballet dancer. Not every day you get to talk to one and really just see who Colleen is,” she said in a confessional.

Does Colleen Get Engaged In Love Is Blind Season 3?

Colleen will continue her Love Is Blind journey with fiancé Matt alongside pod-exes Jeffery and Brennan, so fans can expect some awkward encounters and juicy drama. 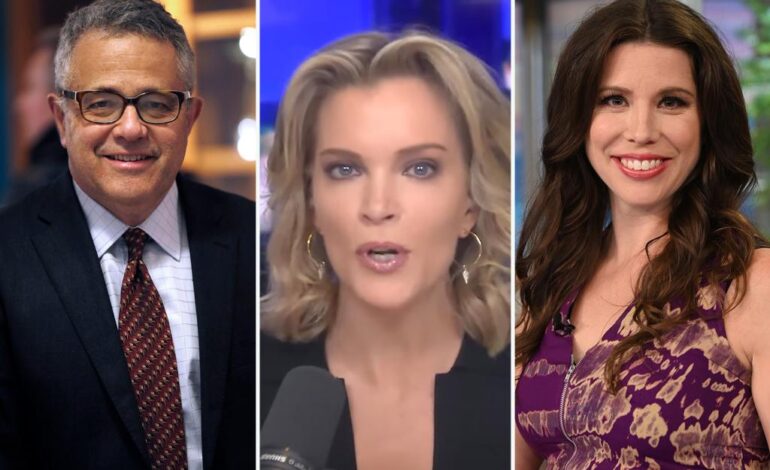 ‘I wasn’t allowed to talk about Jeffrey Toobin’s penis’ 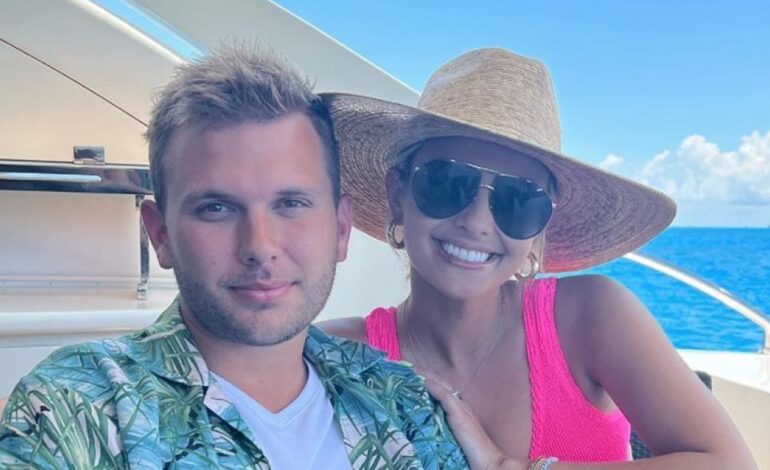