Prepare to be grilled! The Love Is Blind season 3 couples are coming clean about their experience in the pods as Nick Lachey and wife Vanessa Lachey host the Netflix reunion.

“I have so many questions,” the former MTV VJ, 41, announced during the reunion teaser trailer. “You guys are still together, right?” Nick, 48, chimed in, seemingly hinting that one of the couples might be saying “I do” this season.

“The shocking moments everyone is talking about have led to this,” dramatically flashed across the screen during the 43-second teaser trailer.

Similar to its preceding seasons, the reunion seating chart separates the couples with men on one side of the room and women on the other, so as to not expose which couples are still together ahead of its release date. Although the trailer gives little away, there are sure to be tons of jaw-dropping moments as Nancy Rodriguez can be seen crying and Zanab Jaffrey confided that she “has something to tell.”

Which ‘Love Is Blind’ Couples Get Married?

Fans already watched as one couple left their wedding unmarried and were left with a major cliffhanger as another stood at the altar when the latest episodes were released on Wednesday, November 2.

Raven Ross and SK Alagbada seemed to be the most solid of the five couples after leaving the pods. But after making it down the aisle, the Nigeria native was unable to commit to his fiancée due, in large part, to their fundamental differences in family values.

After pouring their hearts out to each other in front of friends and family, SK said, “I do not.”

“Today, Raven, we both know how we feel about each other. I love you,” he explained. “However, we have a very unique and complex set of circumstances. I feel like today is not the best time for us to do this.”

While it’s unclear if the pair continued their relationship as an engaged couple, SK has since relocated from Dallas, Texas, to Berkeley, California, where he is studying for his MBA at UC Berkeley.

Nancy and Bartise Bowden got off to a rocky start in their relationship due to his lack of physical attraction to his fiancée. Despite their differences, the speech pathologist said, “I do.”

“I love you. I knew that I wanted you in my life,” Nancy told her fiancé, though viewers will have to tune in to find out if the accountant is ready to tie the knot.

Alexa and Brennon Lemieux, Zanab and Cole Barnett and Matt Bolton and Colleen Reed will also be deciding whether love is truly blind.

When Is the ‘Love Is Blind’ Season 3 Reunion?

Netflix is set to release the final episodes of season 3, including the reunion special, on Wednesday, November 9. 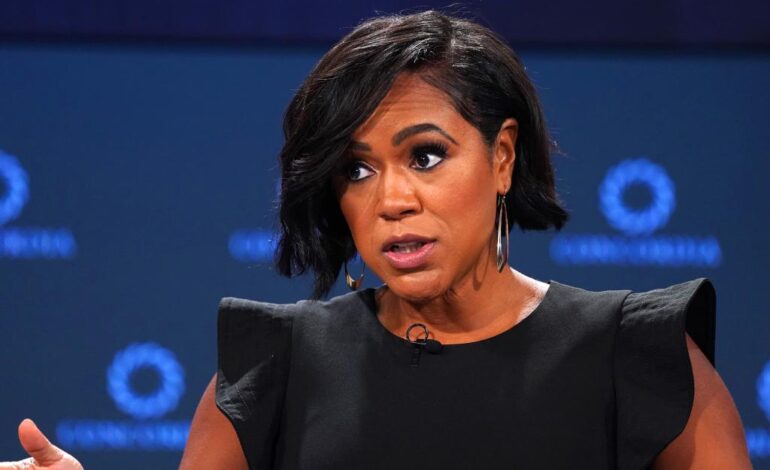 Controversial anchor Tiffany Cross is out at MSNBC 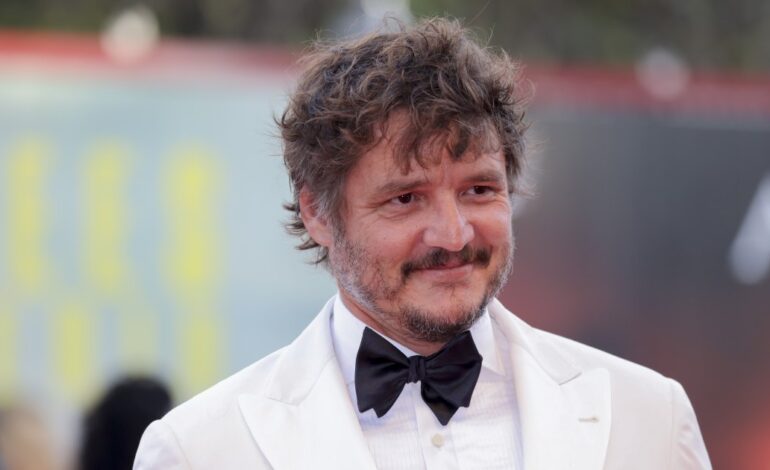 Joel ‘The Last of Us’ Actor: Pedro Pascal, Role Details