If there’s one contestant from Love Is Blind season 3 who has her priorities in order, it’s Raven Ross. The Pilates instructor from Dallas, Texas, takes her fitness very seriously and her bikini body proves that it has paid off. But her toned physique doesn’t come without a lot of hard work and Raven takes every opportunity to get a little sweat in – including when potential suitor Bartise Bowden is pouring his heart out to her.

“While you do your jumping jacks,” Bartise said, calling her out for not paying attention while he opened up about his parents’ divorce. “I heard it during that story, that monologue. I was like, ‘Oh my God, Bartise gets as deep as he’s ever gotten in his life, and the person that’s listening to him is doing a f–king workout.”

While Raven has gone on to profusely apologize for her poor timing, Bartise ended things with the fitness enthusiast shortly after their awkward date.

“I am sorry,” Raven told Elite Daily of the infamous jumping jacks scene. “Horrible timing, horrible taste. It was a bad decision. I was wrapped up in the pods. You don’t get to see how long we’re in there, but I’m making no excuses for myself.”

Raven’s pod workout instantly went viral with some fans calling it the “most insane scenes in reality TV history.” The Dallas, Texas, native, fully owned up to her mistake calling it “inappropriate.”

“I can totally see where people are coming from,” she told E! Online. “But for me, you’re in the pods for hours, you don’t get to see every moment that we’re in there, because we’re in there for days on end. And so sometimes you just need a little bit of pep in your step, mental health check.”

The fitness trainers hard work pays off, however, as she was seen throughout the season showing off her enviable abs and toned legs in tiny bikinis. Raven ultimately went on to accept a proposal from Nigeria native Sikiru “SK” Alagbada and the two were seen getting their fitness on during subsequent dates.

“Soulmate or swole-mate?” Raven captioned a photo of the couple doing Pilates, adding a blushing heart emoji. While she may be on the hunt for love again after SK said, “I don’t” at the altar, Raven continues to show off her incredible body in stunning swimsuit and bikini snaps. 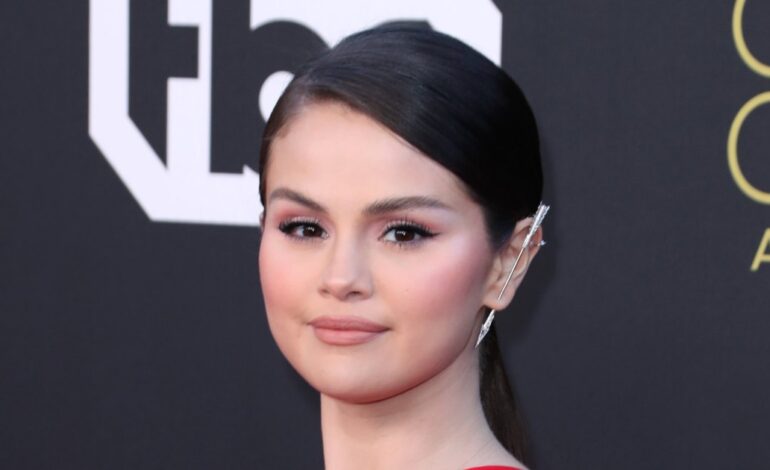 Did Selena Gomez Get Plastic Surgery? Inside Rumors 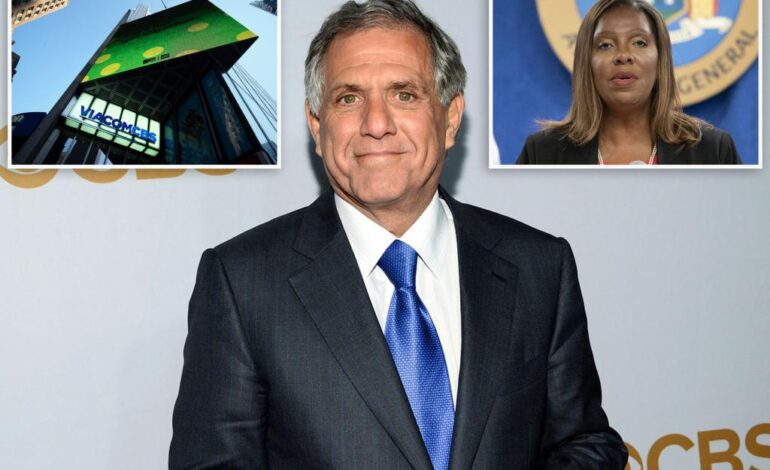