Academy Award winner Lupita Nyong’o and her boyfriend, Selema “Sal” Masekela, made their official Instagram debut as a couple in December 2022. And fans couldn’t help but gush over the couple’s sweet bond. However, Selema is also known for his successful television career. So, it’s no surprise that his net worth also stands tall thanks to his years of work on TV.

Keep reading to learn more about Selema and his relationship with Lupita!

What Is Selema ‘Sal’ Masekela’s Job?

Sal is a sports commentator and TV host. He began his career as an intern at Transworld Publications in 1992. More than a decade later, the Los Angeles native got his big break working as a sideline reporter for ESPN during the NBA’s 2003 to 2004 season.

Afterward, Sal landed his gig on the E! network’s Daily 10 as a cohost until the show was canceled in 2010. That year, the former Staten Island resident was hired by ESPN as a correspondent for the 2010 FIFA World Cup in South Africa. Four years later, Sal worked as a reporter for the 2014 Sochi Winter Olympics.

Aside from sports reporting and TV, Sal is also an avid musician, as he was raised by his dad, South African jazz artist Hugh Masekela. Sal’s band, Alekesam, has released several successful songs, some of which were featured on hit television shows such as Entourage and House of Lies.

Since he is comfortable in front of the camera, Selema is also an actor. His IMDb credits include appearances in Sneakerheads, Point Break and Liza on Demand. Not only is he an actor, but he has also executively produced a variety of projects, from the series Vice World of Sports to Sorry to Keep You Waiting.

While Sal is a pro in showbiz, he is also a businessman. He cofounded the South Africa-based surf store Mami Wata, which designs and sells surfboards, accessories and clothes.

What Is Selema Masekela’s Net Worth?

Thanks to his participation in various opportunities on TV and in business, Sal’s net worth stands at an estimated $2 million, per Celebrity Net Worth.

Although he and Lupita certainly don’t focus on finances in their romance, the Black Panther star’s net worth differs and is currently at $10 million because of her long range of acting credits.

How Long Have Sal and Lupita Been Dating?

Lupita and Sal have seemingly been enjoying a low-profile relationship. The Us leading lady publicly confirmed their romance in December 2022 via Instagram by sharing an adorable montage video of them snapping while dressed in various outfits.

However, Selema previously tweeted about the Broadway alum in April 2016, suggesting that the two met on a plane.

“Hypothetically speaking of course … let’s say you’re seated behind Lupita Nyong’o on an airplane, what would be your opening line?” Sal wrote at the time. 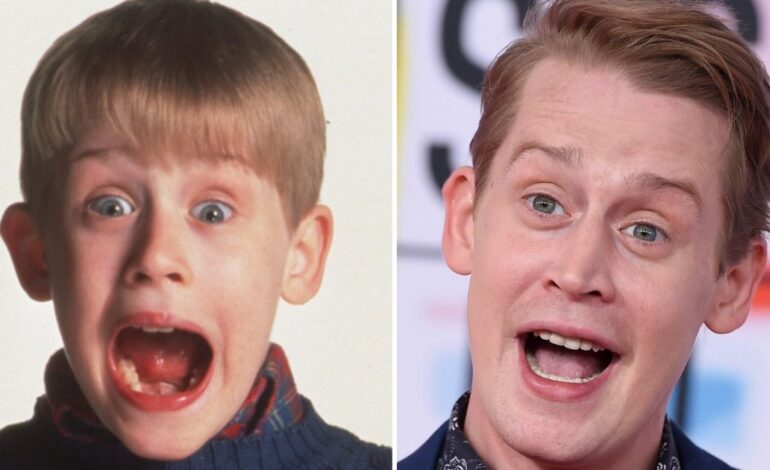 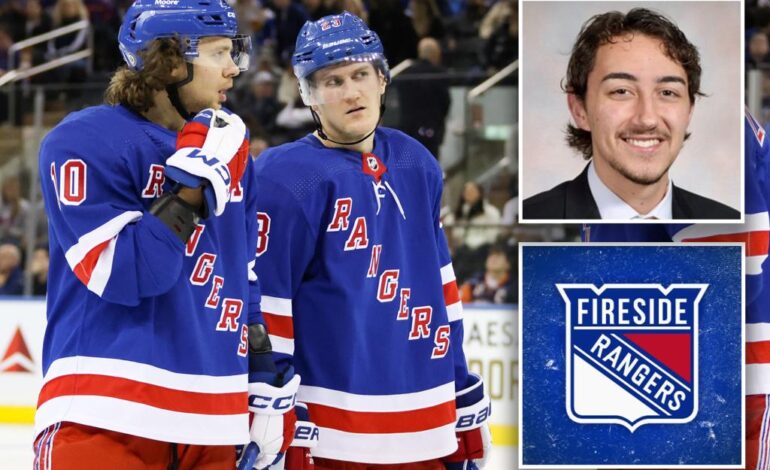