Megan Fox and Machine Gun Kelly have flooded headlines as Hollywood’s edgy it-couple for months and it appears the attention-demanding duo may not be together anymore.

The pair met in March 2020 while filming a crime thriller movie, Midnight in the Switchgrass. The costars quickly began spending time together shortly after, partaking in long phone chats that Kelly said felt like five minutes.

Megan and MGK’s First Date Was a Picnic:

“I love a dark fairytale,” The “emo girl” singer said in an interview with GQ last year.

According to the interview, the couple’s first real date involved Kelly driving the Jennifer’s Body actress in a 1974 Cadillac convertible to a cliffside picnic, complete with a blanket and roses followed by a rooftop makeout session set to pop punk music.

In summer 2020, they were spotted on multiple occasions showing PDA around Los Angeles.

Fox has described their relationship as “very intense” and non-traditional.

“Our souls chose this to absolutely have to face our shadow selves,” said Fox, “to face things about ourselves we didn’t want to have to know, that we tried to push away.”

On January 11, 2022, Kelly asked Fox to marry him in Puerto Rico, the same location where they became acquainted on the set of Midnight in the Switchgrass. Notably, Fox posted a video of the proposal to her Instagram saying that to celebrate they “drank each other’s blood.”

The actress wrote an affectionate caption about the singer in a Valentine’s Day Instagram post, in the same quasi-poetic style of her other social media uploads.

“There goes my heart manifest outside of my body,” Fox wrote. “Happy Valentine’s Day rehab barbie.”

Are Megan Fox and MGK Married?

While the couple is more in love than ever, Fox has reminded MGK she’s not yet his wife. The two were mislabeled while sitting courtside at an NBA all-star game on February 20, with the announcer calling Fox the “wife” of Kelly as the couple appeared on the jumbotron screen. Fox reacted by laughing and whispering the words “I’m not…” to Kelly before covering her mouth.

Machine Gun Kelly spoke about plans for the wedding in an appearance on The Late Late Show With James Corden on February 24, noting the difficulty of planning a goth wedding.

When asked about when they plan to tie the knot, Kelly said, “when they can build me a red river with like gothic– the location is hard. Trying to find a spot that’s matching my artistic [vision].”

Are Megan Fox and MGK Still Together?

During a red carpet appearance at the 2022 Daily Front Row Awards on Sunday, April 10, the couple sent rumors flying as the Jennifer’s Body actress appeared to snub her soon-to-be husband as he leaned in for a kiss.

The viral footage shows an uninterested Megan appear to dodge a sweet moment with her fiancé physically. The text over the footage reads, “Megan Fox be like …” with a voiceover from HBO’s Euphoria that says, “First of all, ew. Second of all … ew.” MGK appeared to laugh off the awkward moment before hitting the red carpet with his future wife.

Megan put a stop to the ongoing split rumors when she shared a sweet tribute to her soon-to-be husband on his 32nd birthday on April 22.

“You’re such a gorgeous soul,” she wrote in the moving tribute, “I’m honored to love you and to be the recipient of your love.”

Her words were shared alongside a photo of the happy couple with Megan riding piggyback on MGK.

“Today your mom told us that you were born a month early … and as a baby you were both ‘cuddly and fussy at the same time,’” Megan shared. “I couldn’t have imagined a more apt description of you,” she added, insisting that he was “meant to be a Gemini.”

“If I could get the boy who has everything something special for his birthday,” she concluded, “I would lift the veil off of their eyes so they could see what I see.”

Despite her April testimony, by August split rumors had flared up again when fans noticed MGK had been absent from Megan’s social media since June. The rumors were heightened when the actress was notably missing during her fiancé’s hometown concert in Cleveland, Ohio, that month.

However, the lovebirds once again put an end to breakup speculation when they were spotted together in the Brentwood neighborhood of Los Angeles on August 16.

Megan sent breakup rumors swirling on October 19, when she shared a series of Instagram selfies wearing several rings on her left hand, but her ring finger was bare with no sign of the diamond and emerald engagement bauble from MGK. However, days later, she and MGK both attended the TIME100Next Gala in New York City. 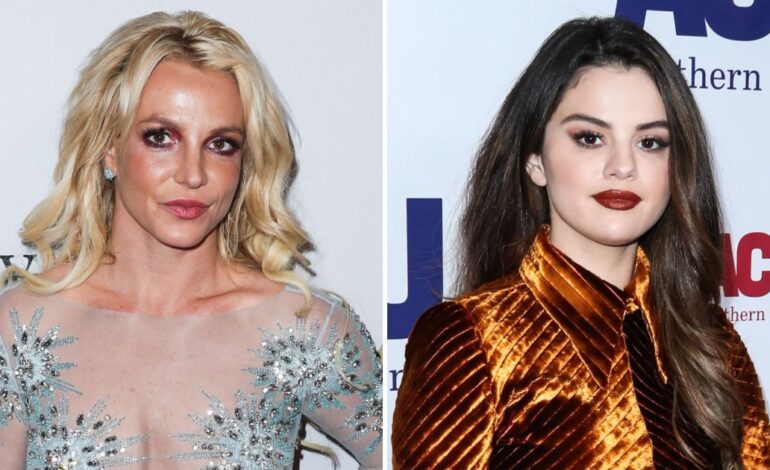 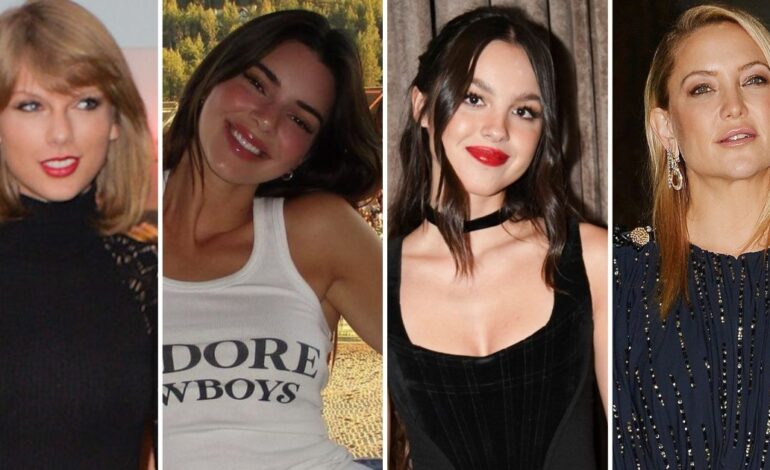