She’s feeling better than ever! Maddie Baillio is opening up about her 150-pound weight loss, noting that she now weighs “more than half” of what she used to, years after rising to fame in the 2016 Hairspray Live! special on NBC.

“I’m in a lovely, healthy relationship with myself and my body and my family and my partner, [boyfriend Solomon Reynolds],” the actress told People in November 2022, alongside newly released photos. “I’m in a much more centered, grounded place.”

The Marymount Manhattan alum was cast as Tracy Turnblad for the live TV musical before nabbing a role in the 2018 Netflix film Dumplin‘. But it wasn’t until filming the 2021 Cinderella musical movie for Prime Video alongside Camila Cabello that Maddie started thinking about her health.

She recalled filming one scene “that didn’t make it in the movie” where she was singing and dancing alongside ” a group of like 300 girls — fantastic dancers, slender, they had it going on.” However, the musician revealed that he had trouble finishing the routine.

“I couldn’t keep up with the choreography,” Maddie recalled. “I kept losing my breath. We’d have to start reshooting the scene over and over for me.”

Once the COVID-19 lockdown went into effect in 2020, the actress decided it was time to “build stamina” and started going on walks. She’s since gone fully vegan.

“The sun was so good for my mental health and my physical health,” Maddie gushed. “I could walk for 30 minutes to an hour, and then the next week, it was a good two hours. So that’s how it began for me.”

While she’s happy to be “noticed more,” Maddie reminds fans that they have to “feel good” about themselves first.

“It is a compliment when people tell me that I look good, but I refrain from commenting on people’s physical appearance because I know that when I was struggling — when I was so hyper fixated on the number on the scale, and people were telling me that I was doing good and [to] keep going — that wasn’t good for me,” the singer shared. “Because you never know who’s struggling with what, how they got to that point.”

Scroll through the gallery to see Maddie’s weight loss transformation over the years. 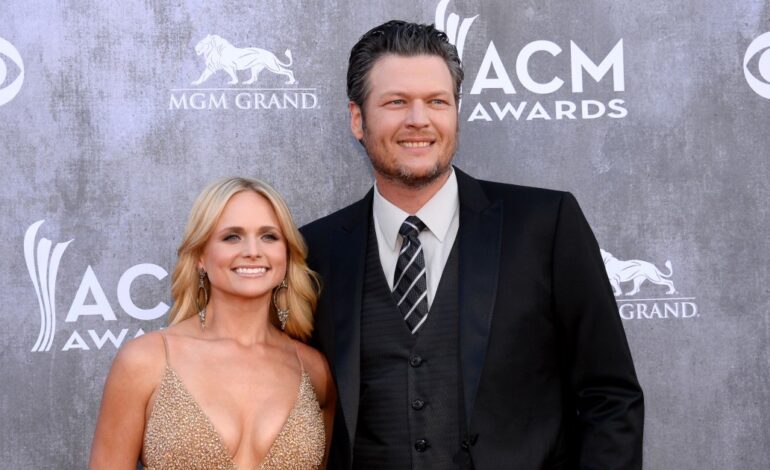 Why Did Miranda Lambert and Blake Shelton Split? Divorce to Now 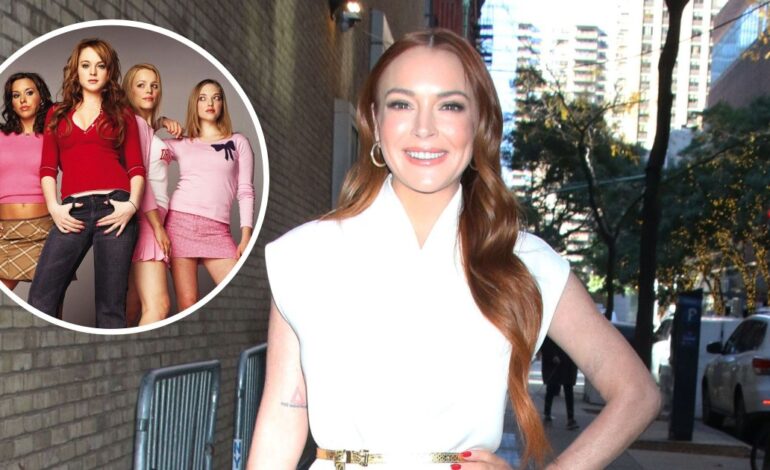