Republican candidates are facing substantially more scrutiny in the mainstream media than Democrats leading up to the midterm elections, with news outlets airing negative coverage of the GOPers 87% of the time, a new study found.

Democrats, meanwhile, were on the receiving end of bad press 67% of the time, according to the study conducted by the conservative Media Research Center.

The study of ABC, CBS and NBC’s nightly newscasts also found that President Biden is drawing far less criticism in 2022 than former President Donald Trump did during the 2018 midterm elections.

Trump accounted for 48% of all midterm campaign airtime on nightly newscasts in 2018, more than all the congressional and gubernatorial candidates combined, and it was mostly negative, according to MRC.

In comparison, Biden coverage during the 2022 midterms has accounted for only 16% of the networks’ coverage. And while the president has received mostly negative coverage during the study’s time frame, it is on a far smaller scale than Trump did – seven negative comments made against Biden compared to 54 for Trump.

Overall, the study found that Biden and Democratic candidates drew 13 positive comments and 26 negative ones, or 67% negative.

The GOP, however, were hammered with 94 negative comments and only 14 positive statements, or 87% negative.

MRC further breaks down the numbers and finds that three Republican candidates and one Democrat generated most of the bad press.

Fetterman’s 81% negative coverage was the worst of any Democrat and mostly centered on his widely panned debate performance against Oz last month.

Arizona Republican gubernatorial candidate Kari Lake had the most negative score of all candidates with a 100% bad press rating. 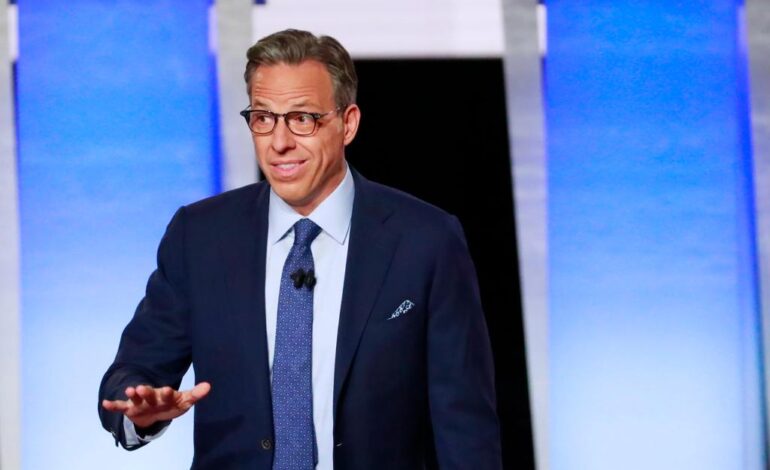 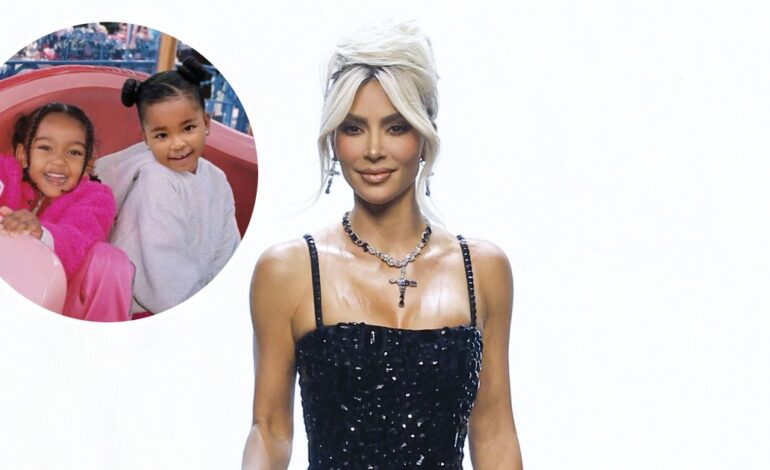