Malcolm Gladwell doubles down against working from home 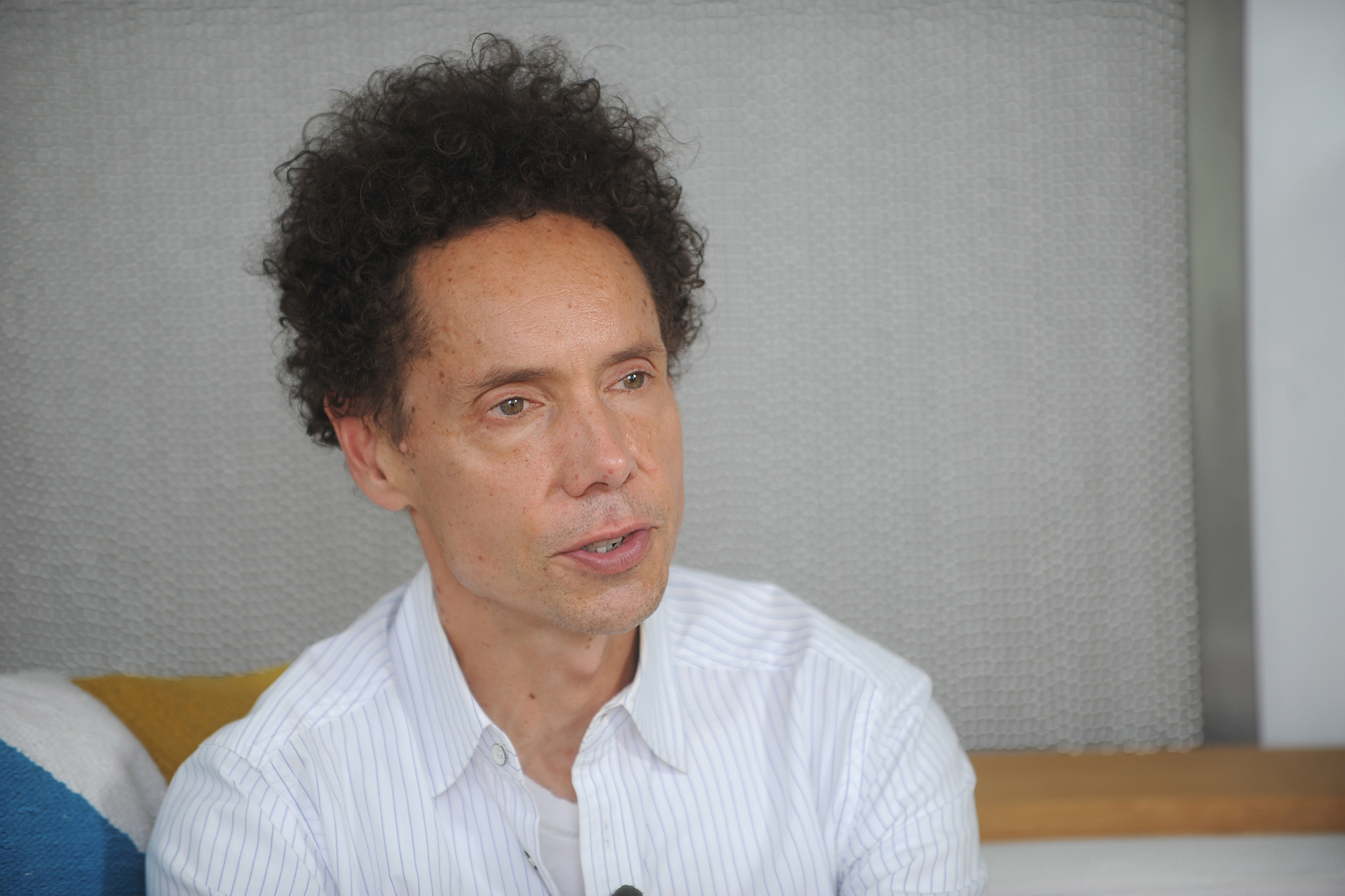 Malcolm Gladwell insists he’s no hypocrite after criticizing people who work from home — despite the fact that he has written extensively about doing his work from coffee shops in Europe and North America.

The Canadian author told CNBC Make It on Friday that “offices really do matter” for employees who engage in “collaborative, creative work.”

Gladwell, the author of bestselling books such as “Outliers,” “Blink,” and “The Tipping Point,” said that his career as a freelance writer amounted to “solitary work” that did not require him to be in an office.

Now that Gladwell is a C-suite executive at his own company, he says he has a firmer grasp of the need for on-site collaboration between employees.

“For solitary work — like when writing a book — I’m not sure it’s an issue whether you are in an office or not,” Gladwell told CNBC Make It.

“For collaborative, creative work — of the sort I do now [at Pushkin] — it’s really a question of what the goal of your work is, at any moment.”

Gladwell ignited a firestorm of criticism on social media after his recent comments about working from home went viral. He hit out at remote workers, saying that they are “socially disconnected from their organization.”

“It’s not in your best interest to work from home,” Gladwell told Steven Bartlett, the host of the “Diary of a CEO” podcast.

“If you’re just sitting in your pajamas in your bedroom, is that the work life you want to live? …What have you reduced your life to?”

Gladwell said he was frustrated at his largely futile efforts to get employees at his company back into the office. Pushkin Industries operates out of two locations — one in New York and the other in Los Angeles.

But critics on social media posted screenshots of Gladwell’s essays from more than a decade ago in several publications in which he writes of his experiences of working from cafes in New York, Toronto, Zurich, and London.

In 2005, Gladwell told The Guardian that he wrote his bestseller “Blink” while gallivanting around New York, Rome and London.

“I refer to my writing as ‘rotating’,” Gladwell told The Guardian. “I always say ‘I’m going to rotate’ because I have a series of spots that I rotate.”

“No s–t Malcolm Gladwell thinks I’m not good at working from home yet,” quipped Ginny Hogan. “I’ve only been doing it for 8792 hours.”

Hogan’s tweet referenced the “10,000 hour rule,” which Gladwell describes in his book “Outliers.” According to Gladwell, attaining mastery at any skill requires a minimum of 10,000 hours of intense practice.

When Is Tom Brady Coming Back? ‘Personal’ Leave From Bucs