Malia and Sasha Obama Go Out Together in L.A.: Photos

Family bonding! Malia Obama and her younger sister, Sasha Obama, stepped out together during a rare public outing in Los Angeles.

The daughters of former President Barack Obama and former First Lady Michelle Obama looked casual as they spent an afternoon with friends shopping and dining at a restaurant. Malia, 24, giggled while wearing a green hooded sweatshirt, blue sweatpants and sneakers. As for Sasha, 21, she stood out in red pants and a cozy white sweater.

While the former first daughters aren’t photographed in public together often, Michelle revealed the pair are “best friends” and even live together on the West Coast.

Sasha attends the University of Southern California, which she transferred to this year from University of Michigan. As for Malia, after graduating from Harvard in 2021, she scored a job as a television writer working under Donald Glover on his upcoming Amazon series. The ladies are fully loving their independence, with Michelle, 58, saying the sisters are “one another’s support systems.”

“There was a period of time when they couldn’t stand each other,” the Becoming author said during a November 14 appearance on Hoda & Jenna. “I said, ‘You wait, you are going to wake up one day and you’re going to look over at that other person, and you’re going to know that you two share something very unique,’ especially given what they’ve been through.”

The proud mom acknowledged that the sisters have “each other’s backs,” adding, “It’s the thing that a mother would want.”

As they’ve grown into accomplished adults, Malia and Sasha are loving their independence and even hosted their parents for drinks during one of their trips to California.

“We were going to take them to dinner, and they said, ‘Why don’t you come over to our spot for cocktails?’ And we were like, ‘OK, let’s see what this is going to be like’” Michelle explained about their night together, joking, “The martinis were a little weak. I don’t think they really knew what it was.”

The sisters have also made headlines for their respective relationships. Malia sparked romance speculation with record producer Dawit Eklund and Sasha is reportedly dating Clifton “Cliff” Powell. Michelle previously admitted her girls becoming adults is hard for her to wrap her mind around at times.

“They loved the Jonas Brothers. Now, they are bringing grown men home,” Michelle quipped during an April 2022 interview with Ellen DeGeneres. “Before it was just, like, pop bands. Now, they have boyfriends and real lives.”

Keep scrolling to see photos of Malia and Sasha out in Los Angeles! 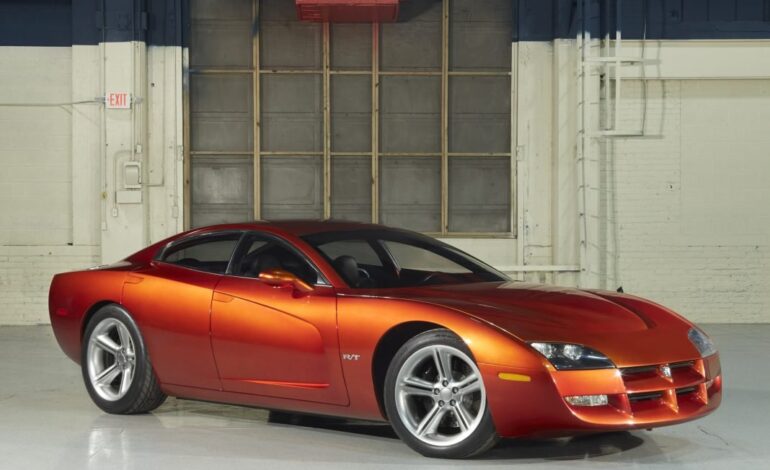 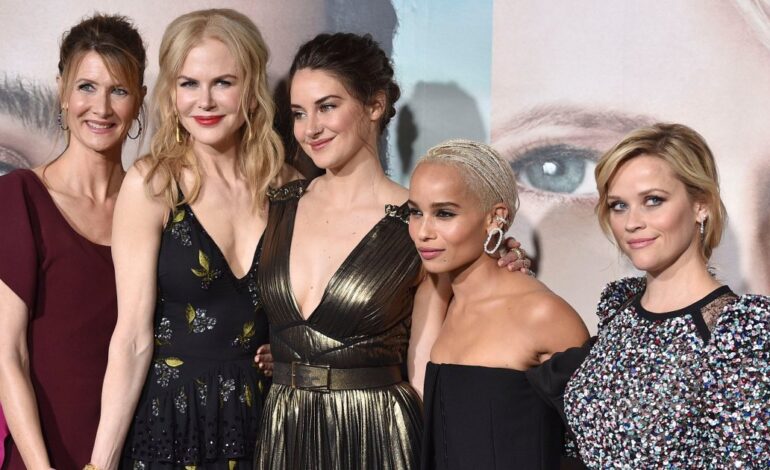 Is ‘Big Little Lies’ Coming Back for Season 3? Cast Reactions