It’s a vibe! Malia Obama rocked a 2000s-inspired blue mini dress and chunky combat boots while out in Los Angeles on Friday, October 14.

The eldest daughter of Barack and Michelle Obama, 24, looked adorable in the strapless frock as she walked down the sidewalk and smiled at her phone.

The Y2K-inspired look made Malia look like a total California girl, which is fitting since she moved to the City of Angels following her graduation from Harvard in 2021.

The college grad’s mother, Michelle, 58, acknowledged that she’s happy for Malia to enter adulthood and start a life of her own, but she had some concerns about how her oldest child would be treated without her parents’ protection.

“I am excited for her next chapter. That’s why I want to be as excited as every parent,” the Becoming author told Gayle King during a May 2021 interview on CBS’ This Morning. “I don’t want to worry about her entering a world where she has to worry about how people will treat her because of the color of her skin.”

That being said, the former first lady joked that she wished her daughters weren’t growing up so fast. “I’m just like, ‘Stop there!’ I don’t even have teenagers anymore,” the former attorney added about Malia and younger daughter Sasha Obama, 21.

While Malia clearly loves exploring her city, she’s also working hard to make a name for herself. Upon graduation, she landed a job as Donald Glover’s writing assistant for his upcoming Amazon series, Hive.

“She’s just like, an amazingly talented person. She’s really focused, and she’s working really hard,” the executive director, 39, gushed over Malia’s work ethic on the series, which revolves around a character based off of Beyoncé, during an interview with Vanity Fair in March. “I feel like she’s just somebody who’s gonna have really good things coming soon. Her writing style is great.”

While she’s focused on her career, Malia’s love life also seems to be on the rise as she’s been frequently photographed with record producer Dawit Eklund. They even packed on the PDA during an August 4 outing in Los Angeles, where they could be seen walking with their arms wrapped around each other.

Michelle previously opened up about her daughters navigating dating in adulthood. “They loved the Jonas Brothers. Now, they are bringing grown men home,” she said with a laugh during an April appearance on The Ellen DeGeneres Show. “Before it was just, like, pop bands. Now, they have boyfriends and real lives.” 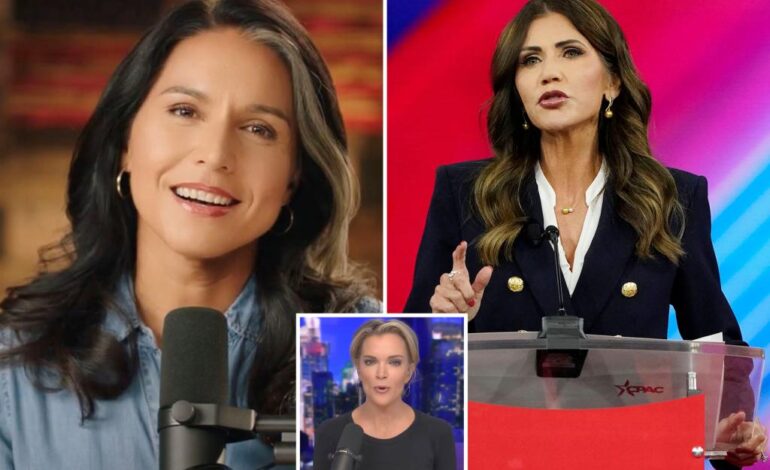 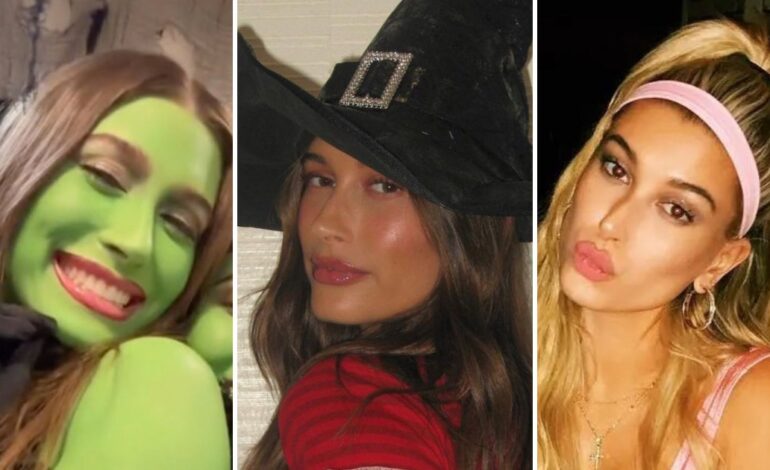