A Scottish man is making major waves online after paying to have a video of him eating bread broadcast in Times Square. Footage of depicting his carb-heavy 15 minutes of fame currently boasts nearly 170,000 on TikTok.

Dowling saw the chance to take things to new heights after discovering an app called TSX that allows people to “pay to play a 15-second video in Times Square,” according to his Instagram.

“Me and my fiancé are obsessed with watching live cameras of cities and we always watch the Times Square one,” explained the TikTok personality, who also goes by Dazza. “I jumped on it and saw the advert that you could ‘take over Times Square.”

He added, “I’ve never downloaded an app so quick enough.”

Next, Dowling asked his Instagram followers what he should film himself doing, whereupon one of them suggested eating “a slice of bread” — an idea he declared the “winner.”

After paying $40 for the time slot, the Scot took to social media to find someone in New York City who could film his spot at the world’s most iconic tourist mecca. Eventually, he came across a man named Ryan, who “waited in Times Square for 40 minutes to secure the perfect spot and I got myself ready and prepped to watch the live cams.”

The resultant footage shows Dowling in a plain green T-shirt eating — you guessed it — a slice of bread while smiling upon the Times Square throngs from the jumbotron. The camera then cuts to the clout-seeker guffawing as he watches himself on the big screen.

At one point, videographer Ryan chimes in quipping, “First time I see a friendly face in New York, it’s Dazza eating a sandwich.”

The TikTok commentariat was in hysterics over the ludicrous stunt with one gawker writing, “40 dollars well spent I’d say.”

“Hilarious makes me want try it out myself,” said another.

“Why do I feel this will become a trend,” proclaimed another, to which Dazza replied, “Glad to be at the start of it haha.”

In retrospect, Dowling dubbed the experience “absolutely iconic,” adding that he wonders what the Times Square spectators “would have thought.” 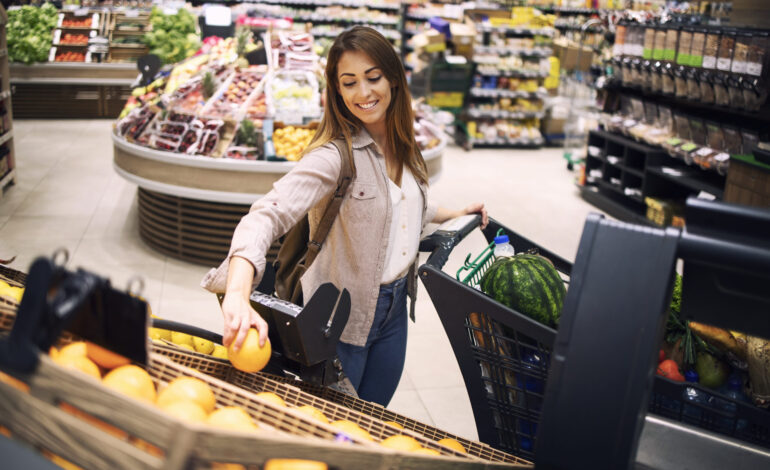 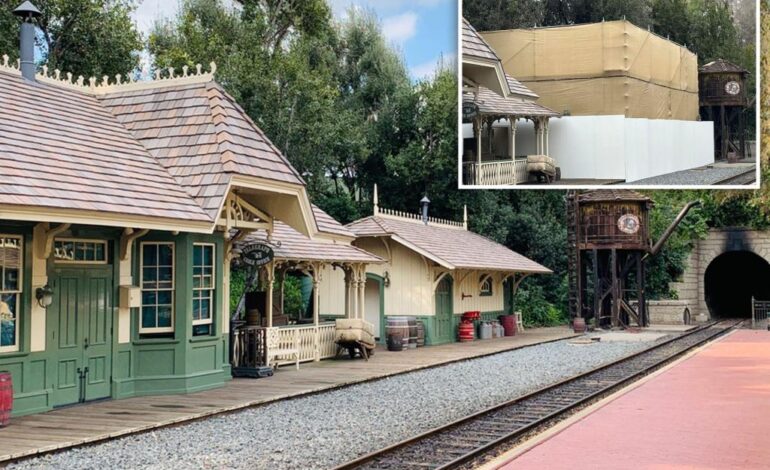