Shake it off. Mariah Carey is known for her award-winning voice, chart-topping music career and over-the-top performances. The songstress is always dressed to impress, however, she’s suffered major wardrobe malfunctions over the years.

The “Emotions” singer experienced a fashion mishap while celebrating St. Patrick’s Day in 2017 with boyfriend Bryan Tanaka. Mariah donned a festive leather green mini dress with a zipper that trailed through the entire front of the outfit. While getting adjusted in her festive green Lamborghini, the dress hiked all the way up and exposed the New York native’s underwear.

Experiencing a wardrobe malfunction for the nation to see doesn’t have to be embarrassing. Just look at Mariah. The pop diva appeared on Good Morning America to perform her single “#Beautiful” with R&B singer Miguel in 2013, but her dress stole the show … or at least the attention of the audience.

“Darling I was changing, my dress is still unattached I don’t know what we’re going to do,” she playfully told Lara Spencer.

The former American Idol judge donned a sparkly Donatella Versace gown and while it fit her like a glove, the back zipper wouldn’t stay in place. “Oh s–t. Now the back of my dress just popped,” she said, while starting to get visibly annoyed.

As they say, the show must go on, honey, and that it did. Mariah continued the interview on stage while her wardrobe crew scurried to her side to prevent the dress from falling. “Both of them are out now,” she continued, asking, “What should we call this? The Central Park Saga?”

After the interview, the icon performed in the same dress, which popped open once again. “Oh s–t!” she said mid-performance before telling the crowd, “You didn’t hear that.”

During a 2018 segment of “Never Have I Ever” with Harper’s Bazaar, Mariah admitted to experiencing on-stage wardrobe malfunctions and clarified that it has happened “several times.”

Her alone time with Bryan seemingly gets so hot that her clothes tend to fall off because a handful of her fashion mishaps occur when she’s with her beau. The couple enjoyed a romantic getaway to Hawaii in 2018 and had some PDA-filled fun in the ocean.

Once things got really steamy, Mariah’s breast fell out of her bathing suit, causing a nip slip. The backup dancer quickly noticed and swept her off her feet and took her back to shore.

Keep scrolling to see Mariah’s wardrobe malfunctions over the years. 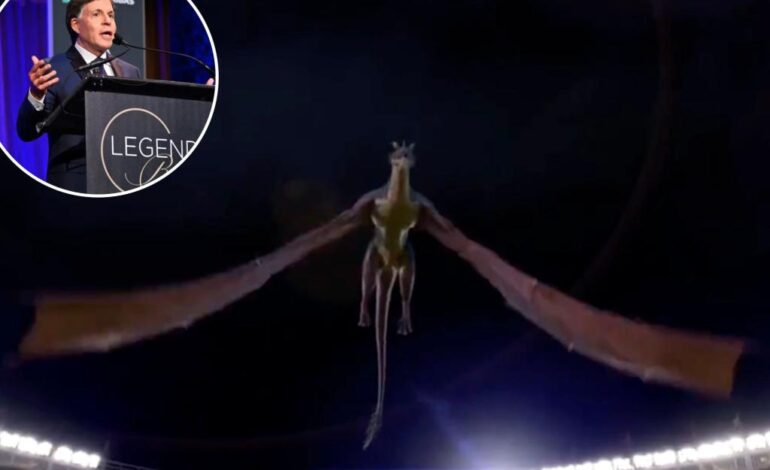 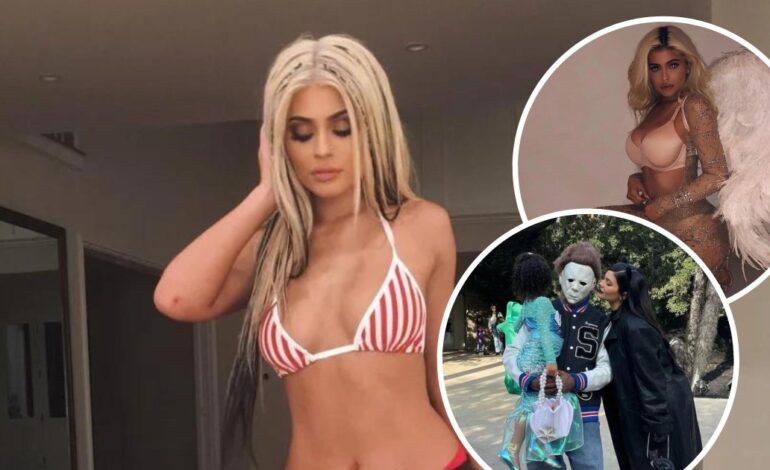 Kylie Jenner’s Halloween Costumes Over the Years: See Them All