Mariah Carey is the queen of Christmas, and she dresses like holiday royalty every year. From her holiday concerts to entertaining President Barack Obama and his family with Christmas songs in Washington, D.C., Mimi has given fans a fashion eyeful with an array of skin-tight, plunging gowns for the festive season over the years.

Mariah has sung her trademark Christmas hit on so many specials and events over the years, and she always slays with her fashion. When she performed at the 2013 National Christmas Tree Lighting in Washington, D.C., Mimi didn’t don a warm coat at the outdoor ceremony like everyone else in attendance, including then-President Obama. She wore a sexy white minidress that clung to her curves and featured a plunging asymmetrical neckline and sheer sleeves.

The Long Island native has become a fixture at holiday events around New York City, and she never fails to disappoint with her sexy holiday outfits. Mariah wore a skin-tight red gown with a corset top to perform at the 2013 Rockefeller Center Christmas tree lighting ceremony in 2013.

Two years later, Mimi rocked a similar gown with a halter style in silver for her “All I Want for Christmas Is You” concert in New York City. And there’s the “Dream Lover” songstress’ series of outfits she’s worn in appearances where she’s performed the ceremonial lighting of the Empire State Building for the Christmas holidays. Mariah has worn everything from tiny white corset tops with black leggings to full-on low-cut evening gowns.

Even when Mariah had to make an in-store appearance to promote her 2021 McDonald’s “Mariah Menu,” the glam diva didn’t fail to disappoint. She arrived at an Aspen, Colorado, Mickey D’s in a full-length red sequined gown with a neckline cut nearly down to her waist. She posed with workers and casually dressed customers while looking like she just got offstage from a major concert. Never change, Mariah … never change! 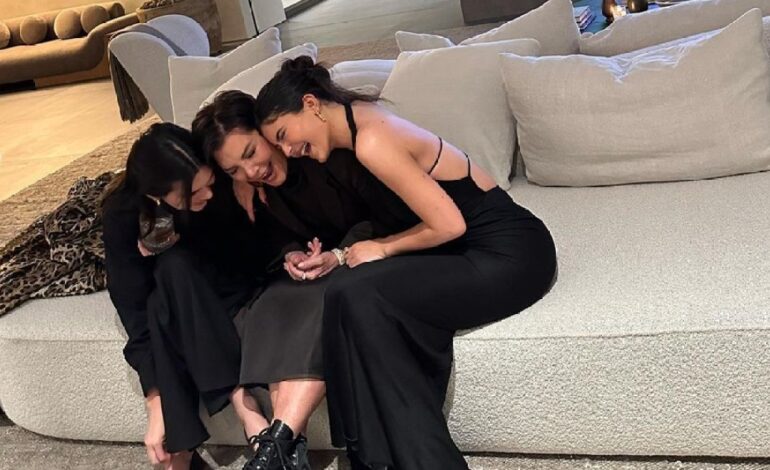 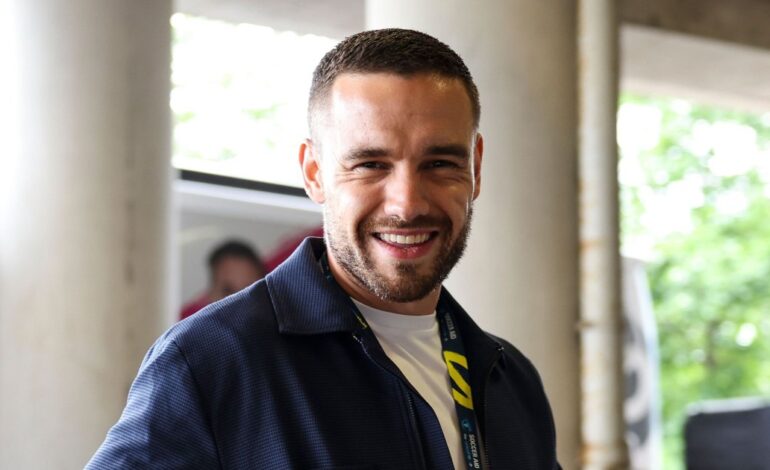 Who Is Liam Payne Dating? Girlfriend Clues After Maya Henry