Spill the tea! The Kardashian kids, including Mason Disick and North West, have accidentally (and purposely!) dished their family secrets on social media, and followers can’t get enough of their hilarious antics on Instagram and TikTok.

The KarJenner kids seem to have strict rules when it comes to social media, but it appears only the older cousins are allowed to use the popular apps.

Mason, after having his previous Instagram and TikTok accounts deleted, now has a joint TikTok account with mom Kourtney Kardashian, and his sister, Penelope Disick, has followed suit. North and Kim Kardashian also have a joint account.

That being said, the reality TV kiddos aren’t afraid to roast their parents on the platforms. In September 2021, Kim appeared on her Instagram Stories to do a contour tutorial for fans. “Why do you talk different?” North asked at the time, calling her mom out.

“Why do I talk different from what?” asked the KKW Beauty founder, to which her eldest daughter responded, “From your videos.”

“From my videos? I’m the same human being. I don’t talk different,” Kim assured before North broke into a pretty hilarious imitation. The SKIMS founder looked to niece Penelope for back up on the matter, but the daughter of Kourtney and Scott Disick simply smiled and agreed with North.

Of course, social media usage can be a huge concern to parents — and the Kardashians are no exception. Kourtney reflected on deleting Mason’s Instagram account in March 2020. She said he didn’t have an iPhone but did have an iPad and computer he used regularly for school.

“I did delete [IG] because Scott and I just felt like he isn’t … he’s 10. I think there’s an age limit,” she said at the time. “The thing that really worries me with kids is just comments, people can be so mean.”

The former Keeping Up With the Kardashians kid quickly learned “the perils of chatting with fans,” a source told In Touch after his social media debacle. “Mason didn’t know any better, but he broke one of the Kardashian’s golden rules — what happens in the family, stays in the family.” Mason learned “his lesson,” the insider said, adding, “Hopefully, now a future crisis will be averted, it could have been a lot worse.”

It seems he learned his lesson because Kim shared a sweet text from Mason in December 2021 warning North about going live on social media platforms. He said he “regrets” some of the things he’s done on the apps.

Keep scrolling to see all the times the Kardashian kids spilled family secrets on social media! 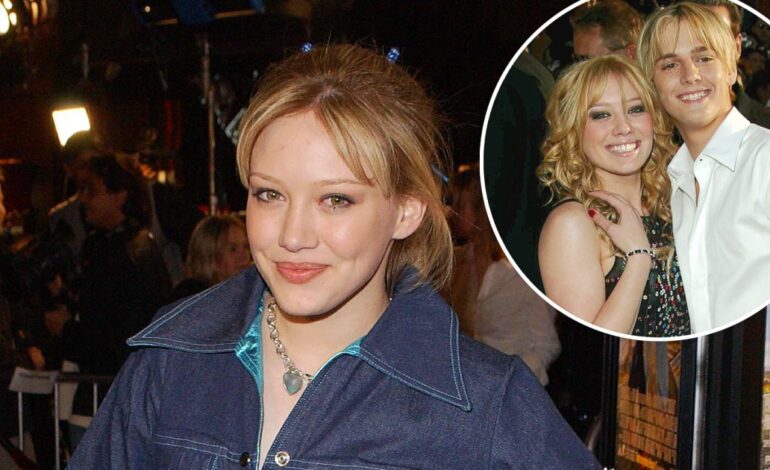 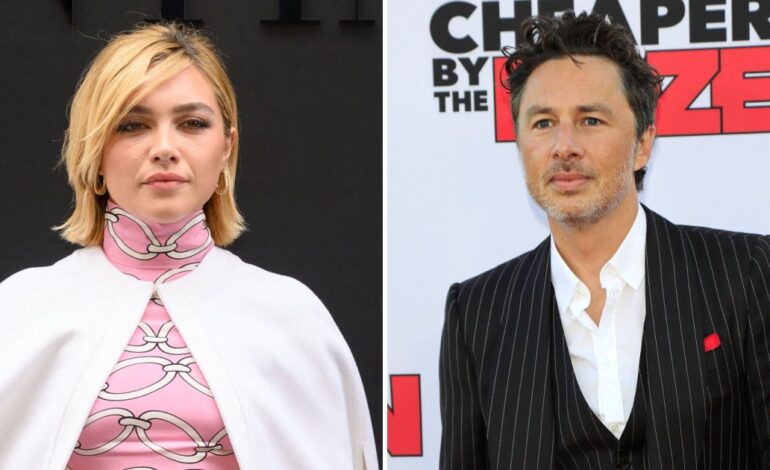