Donald Trump’s suggestion over the weekend that the US would lose a war to Russia because the country is being run by “stupid people” prompted Matt Drudge’s news aggregation site to label the former president “Dementing Don.”

The lead story on Drudge’s news site the Drudge Report over the weekend included an unflattering image of the 45th president.

“Dementing Don: USA would lose war against Russia!” read the top headline on the Drudge Report over the weekend.

The headline linked to a DailyMail.com report that covered Trump’s recent appearance at a rally in Wilmington, North Carolina, where the former president stumped for Ted Budd, the Republican congressman who is running to represent the Tar Heel State in the US Senate.

Drudge, a conservative whose website exploded in popularity during the Monica Lewinsky scandal, has routinely used his news site to highlight unflattering stories about Trump.

He frequently refers to the former president as “The Don” — likening him to a Mafia boss.

Trump addressed recent threats by Russian President Vladimir Putin to deploy nuclear weapons as part of his effort to vanquish Ukrainian forces and annex parts of the country to Russia.

The former president lashed out at the Biden administration, saying “stupid” people were running the country and leading the US into World War III.

“I was right about Ukraine,” Trump told the audience.

“I was right about what, Taiwan and I’m hoping I’m not going to be right about World War III, because we have stupid people dealing,” the former president said.

Trump then appeared to suggest that the US would end up losing a future war.

“You could end up in World War III and this will be a war like we’ve never had before — won’t even be close, because we’re being run by stupid people,” the 45th president said.

Last week, Putin initiated a partial mobilization of up to 300,000 people as his military continues to be bogged down in its invasion of Ukraine.

Ukrainian President Volodymyr Zelensky told CBS’ “Face the Nation” on Sunday that he did not think the Russian leader was bluffing in threatening the use of nuclear weapons.

Zelensky added: “Let’s look, what is a contemporary use of nuclear weapons or nuclear blackmail? He targeted and occupied our nuclear power plant and the city of Enerhodar.”

After Putin announced the latest mobilization, he said: “This is not a bluff.”

“And those who try to blackmail us with nuclear weapons should know that the weathervane can turn and point towards them.” 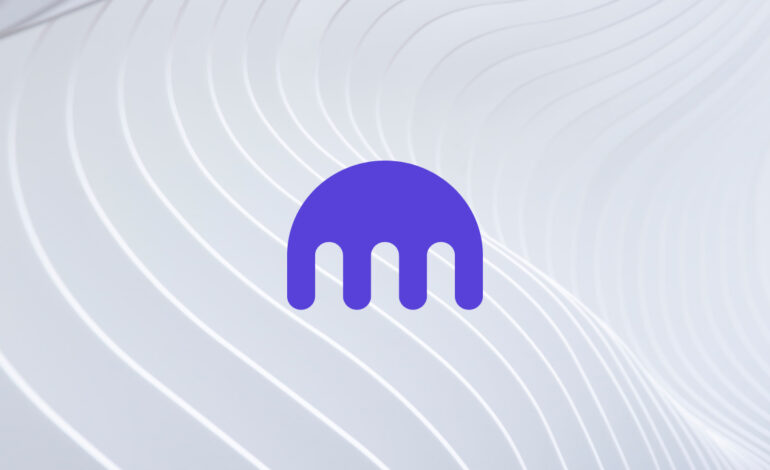 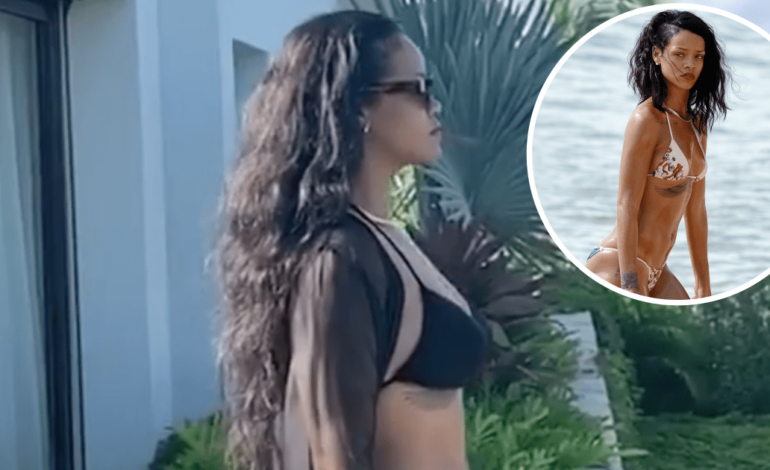