What Has Jessie J Said About Chanan Colman?

“Once,” the London native said when asked how many times she’s been in love on an episode of “The Diary of a CEO” podcast in May 2022. “Because I can actually see my life with that person, and I’ve never had that before,” she added.

As Jessie spoke about her only experience with true love in the present tense, some fans interpreted that as a hint that she was referring to the Danish-Israeli pro baller. The songstress also discussed her perspective on moving forward after love ends, potentially nodding to her split from Channing Tatum which was confirmed by In Touch in April 2020.

“I just feel like love is a constant moving experience. And I think that when you meet new people you always want to dumb down what you’ve experienced because you don’t want to make them feel bad. But the truth is all we’re ever doing is going ‘is this love? Do you want to be with me? Are we going to get married? Can we live together? Would you take a bullet for me? Do I really want to meet your parents?” she said in the episode.

Following her and Channing’s breakup after an on-and-off relationship from 2018 to 2020, Jessie moved on with dancer Max Pham Nguyen. The two split after seven months of dating in October 2021. After suffering a tragic miscarriage in November 2021, Jessie was spotted in Los Angeles showing PDA with Chanan.

Where Is Chanan Colman From?

Chanan was born in Israel but relocated to Denmark in his childhood. “Chanan Colman is a laid back guy, raised by a Jewish mother in Denmark Copenhagen, and that’s me,” he said in a 2017 interview with Sports Rabbi.

“My mother moved from Israel to Denmark at the age of nine when my grandmother got a job there so she moved at a very young age. She met my father who was traveling the world at the time and ended up staying there. Copenhagen is an awesome great city; it’s very easy to be a kid in some parts of Denmark.”

When Did Jessie J and Chanan Get Together?

The singer and the basketball player were first linked in March 2022 when Colman accompanied Jessie on a work trip to Richard Branson’s Necker Island in the Caribbean.

Jessie shared photos from the trip, which included a group photo with Colman’s hand placed around her waist. Additionally, the pair posted matching photos of one another posing next to a turtle during a tropical getaway at around the same time.

When Was Their Romance Confirmed?

Jessie confirmed her relationship with the athlete in April 2022 when the two were spotted kissing while out on a lunch date in Los Angeles.

How Does Chanan Safir Colman Make His Money?

Chanan is a professional basketball player for the Israel Basketball Premier League. He plays for the team Hapoel Haifa from Haifa, Israel. Before going pro, the athlete played college basketball for Chipola then went on to play professionally in Finland, Israel and Denmark. In 2006, Chanan was named the Finnish League Finals MVP and the Danish League MVP in 2012.

When Were Jessie J and Chanan Colman Last Seen Together?

The pair keeps their love life off social media, however, they were seen shopping at the Melrose Trading Post in October 2022, as seen in photos obtained by Life & Style. 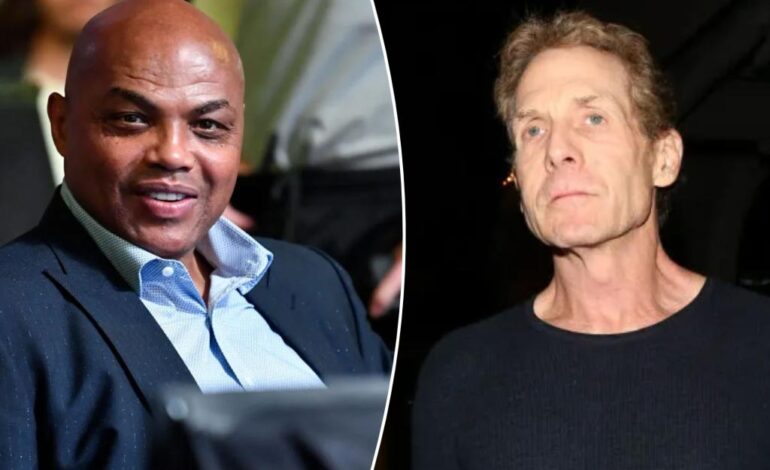