Sibling bond. Netflix’s Love Is Blind season 3 contestant Bartise Bowden received many words of encouragement and full support from his sister, Amalia Bowden, as he explored his relationship with fiancée Nancy Rodriguez. But who is Amalia? Keep reading to learn more about Mali, including her job and relationship status.

Who Is Amalia Bowden?

Fans of the Netflix dating experiment were introduced to Amalia during the first meeting between Nancy and Bartise’s family. While Bartise claimed that his sister had reservations about his relationship, Amalia stepped up and even helped her brother pick out his wedding day tuxedo.

“Our family’s biggest concern is for you to love your woman, your wife, and for you to be happy. We’re gonna support you 100 percent throughout your decision,” Mali told her older brother. “I can see how much Nancy’s made you grow. … You had a once-in-a-lifetime opportunity to meet someone before seeing them. And I’m going to challenge you [to not] let the real world ruin your magic, ruin that spark,” she continued, noting that she’s “proud” of him.

What Is Amalia Bowden’s Job?

The Texas native attended Texas A&M University where she received her bachelor’s degree in psychology before returning for her master’s. In 2020, she graduated with a master’s in human resources management.

Upon graduation, it appears Amalia relocated from College Station, Texas, to San Antonio, Texas, where she began her career with PepsiCo working in their human resources department. According to her LinkedIn profile, Amalia is currently the Senior Human Resources Representative.

Fans were quick to notice Amalia’s natural beauty with many even comparing her to Bartise’s former pod interest, Raven Ross. However, it appears she’s off the market and planning a wedding of her own as she’s engaged to James Lockhart IV. James is the defensive quality control assistant for the Texas Tech football team.

“I get to marry my best friend!! I cannot wait to be your WIFE! Here’s to forever love,” Amalia captioned a series of photos of herself and her fiancé from their Turks and Caicos proposal.

The pair – who are set to tie the knot in July 2023 – celebrated their four-year anniversary just one month after getting engaged with the soon-to-be bride sharing a sweet tribute to Instagram.

“You are my rock and my peace. You always empower and encourage me. You have the biggest and most pure heart of anyone I know,” she shared on February 2. “I’m the luckiest girl in the world because I get to be loved by you.” 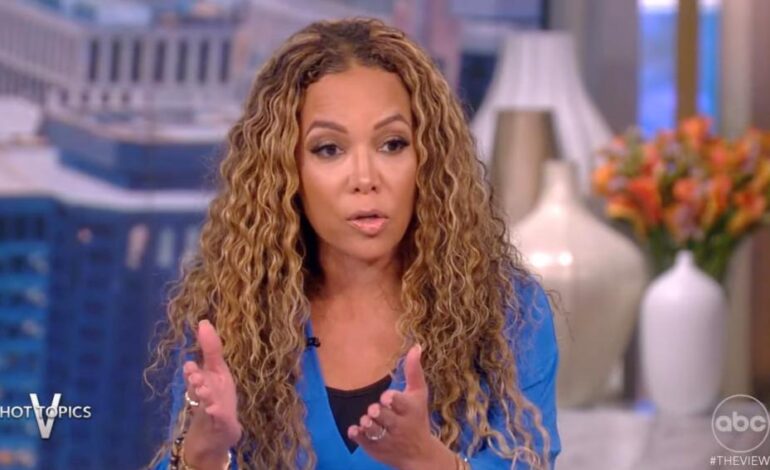