He may be a global superstar, but Harry Styles is also a huge family man! The “Watermelon Sugar” crooner went home to England for the 2022 holiday season — after touring the world all year — and fans got a rare glimpse at life with his mom and sister. Keep reading for details on the singer’s family.

Who Is Harry Styles’ Mom?

Anne Twist might just be the most supportive mom, ever. Throughout Harry’s time in the spotlight, his mom has constantly supported his career, from his One Direction days to global stardom.

She welcomed two kids, Gemma and Harry, with ex-husband Desmond Styles — who is rarely in the public eye. While not much is known about their past relationship, the former X Factor star did speak about his parents divorce during an interview with Rolling Stone in April 2017.

“Honestly, when you’re that young, you can kind of block it out. … I can’t say that I remember the exact thing,” Harry recalled at the time. “I didn’t realize that was the case until just now. Yeah, I mean, I was 7. It’s one of those things. Feeling supported and loved by my parents never changed.”

Perhaps Anne’s most famous relationship was with Harry and Gemma’s stepdad Robin Twist, who was a part of their family from June 2013 until his death in June 2017.

Who Is Gemma Styles?

Harry’s sister, Gemma, is a star in her own right! A writer, sunglasses designer and host of the “Good Influence” podcast, she’s made a huge career for herself. Not to mention, fans love how supportive Gemma is of her younger brother.

When Harry was on the cover of Another Man magazine in October 2016, Gemma penned an essay about growing up with the singer.

“He was very loud. I think the first time I got in serious trouble was when I pushed him off a chair because he just wouldn’t stop crying,” she wrote, in part. “Then there was the time Harry actually tried to get me in trouble, when I told him WWF wrestling was all staged — he took it as a personal insult and as revenge told Mum that I was the worst thing he could think of … a drug dealer.”

However, Gemma went on to say that Harry was “never scared of attracting attention” and “had that sort of magnetism that made people just want to watch him.”

She recounted his days as a rising star, noting that they waited for things to go back to “normal life” after the X Factor, but Harry continued to become famous.

“He has just kept on winning and winning — maybe not The X Factor, but there’s no denying he’s golden,” Gemma wrote. “My baby brother never came home again. He grew up, and all of our memories became his origin story.” 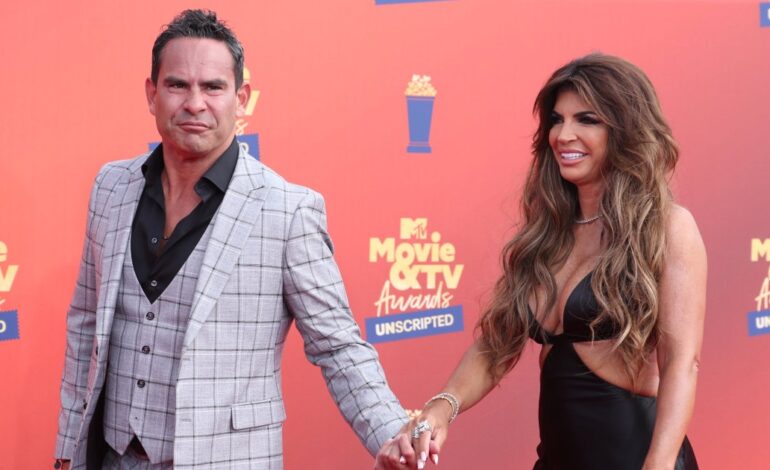 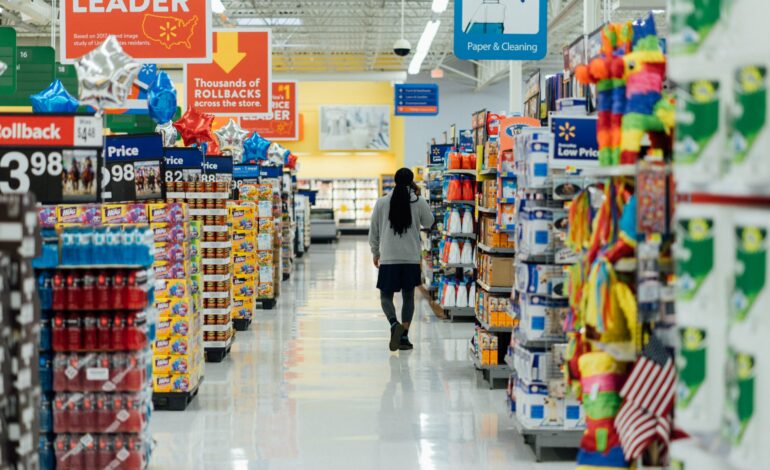