Late singer, rapper and actor Aaron Carter is survived by son Prince, whom he shared with ex-fiancée Melanie Martin.

The “I’m All About You” artist was found dead at the age of 34 in November 2022, his manager confirmed to In Touch. Carter was found deceased in his Lancaster, California, home after the Los Angeles Police Department received a call about a person drowning in a bathtub, according to TMZ.

On November 22, 2021, Carter and Martin welcomed their first child together.

“I’m so proud of you, hunny, you did it [sic],” the late record producer wrote via social media at the time. “I love you with all my heart, my beautiful blessings from god [sic].”

“Our little happy boy,” Carter captioned an adorable video via Instagram in February 2022, featuring Prince laughing and kicking while laying on a fluffy blanket.

That summer, the Tampa, Florida, native shared another sweet picture alongside his son, who was drinking a baby bottle in the photo.

Why Did Aaron Carter and Melanie Martin Split?

Carter and Melanie confirmed their relationship in January 2020 by going Instagram official that month.

The “I Want Candy” cover artist proposed to Martin in June 2020, just three months after Carter proudly flaunted a face tattoo in her honor in March of that year.  The pair then announced Martin’s pregnancy in March 2021 by sharing a picture of her positive pregnancy test.

Shortly after welcoming their baby boy, the on-again, off-again couple announced their split in November 2021.

“Due to personal reason [sic] Melanie Martin and I have decided to go our separate ways,” Carter wrote via Twitter at the time. “There has been a very big lie and my sister communicating w my ex-fiancé [sic] ruined everything considering she knew what angel tried to do to me in court thanks angel you ruined my family. God bless.”

However, one month later, Carter told Us Weekly that he and Martin had decided to give their love another shot.

“We were still trying to figure it out,” the rapper said in December 2021, before referring to how parenthood changed his perception on life. “It’s all a beautiful blessing because I’ve had a lot of relationships and I started [to] kind of [give] up on love. I was talking about having a family years ago.” 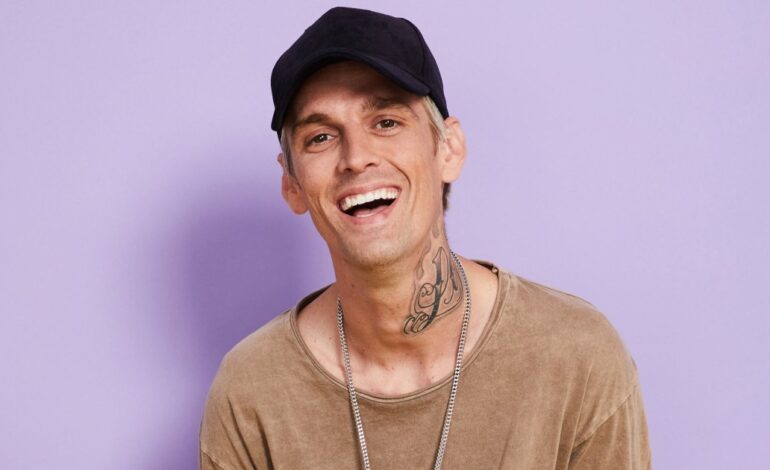 How the Late Rapper Made Money 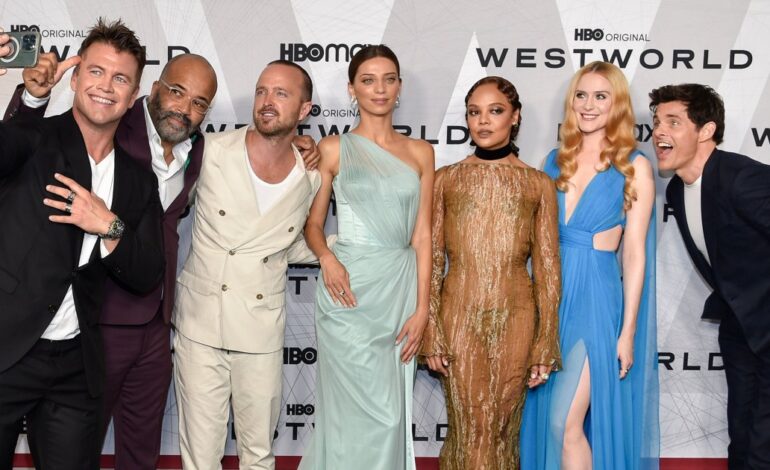