Lisa Marie Presley‘s famous family is full of love. The beloved singer-songwriter was born in 1968 to her parents, Elvis Presley and Priscilla Presley. Sadly, the singer died on January 12, 2023, after going into cardiac arrest at her home in Calabasas, California. She was rushed to the hospital but pronounced dead hours later.

“It is with a heavy heart that I must share the devastating news that my beautiful daughter Lisa Marie has left us,” her mother Priscilla said in a statement. “She was the most passionate, strong and loving woman I have ever known.”

Lisa Marie first experienced motherhood when she welcomed daughter Riley Keough in May 1989, alongside her then-husband, Danny Keough. The couple, who tied the knot in 1988, welcomed their second child, son Benjamin Keough, in October 1992. The doting mom and American singer called it quits by 1994. Benjamin died in July 2020, leaving the family devastated.

“I worshipped the ground you walked on, on this earth and now in Heaven,” Lisa Marie previously wrote on Instagram in October 2020 to honor her late son on his birthday. “My heart and soul went with you. The depth of the pain is suffocating and bottomless without you every moment of every day. I will never be the same.”

Following her divorce from Danny, Lisa Marie found love again with her second husband, Michael Jackson, whom she was married to from 1994 to 1996. The former pair never had any children together and the actress ultimately moved on when she walked down the aisle with her third husband, Nicolas Cage, in 2002. The performer and the National Treasure star were separated by 2004.

It came time for the “Lights Out” songstress to expand her family when she married her fourth husband, Michael Lockwood, in 2006. Throughout their nearly 10-year marriage, Lisa Marie and the professional guitarist became the proud parents of their twin daughters, Finley Lockwood and Harper Lockwood. However, they went their separate ways in 2016.

It appeared the ex-couple were not seeing eye to eye when it came to moving on. In January 2020, an insider close to Lisa Marie and Michael gave Closer Weekly a glimpse of their divorce proceedings. “Lisa Marie’s custody battle isn’t moving forward as quickly as she’d like,” the source explained at the time. She was granted joint custody in December 2020.

Considering we’ve come to know and love Lisa for being the beloved child of Elvis and Priscilla, fans couldn’t be more thrilled to watch her become a mom to her own kids. The “I’ll Figure It Out” singer gave fans a rare glimpse inside her family life as she opened up about her parenting techniques.

“I’m very, very much a very strong and intense lioness mother,” Lisa Marie shared, according to the Huffington Post. “I’m very, very protective No. 1. Also, [I] want to be their friend and protect them, but also get them to learn how to live in the world that we’re living in.”

Scroll through the gallery below to learn all about Lisa Marie Presley’s four kids. 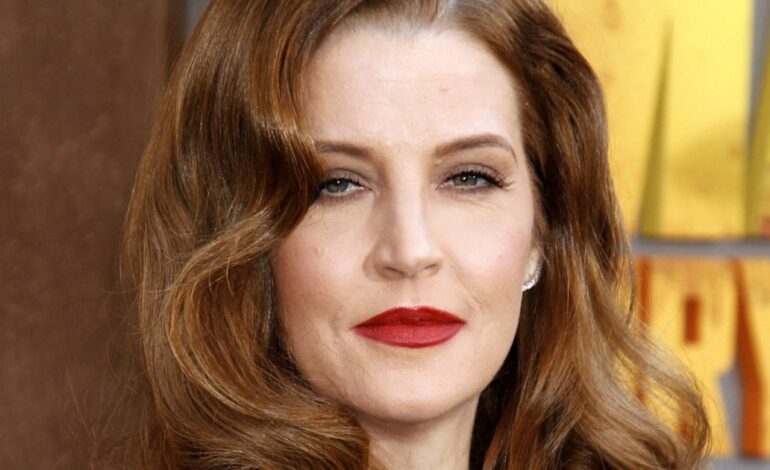 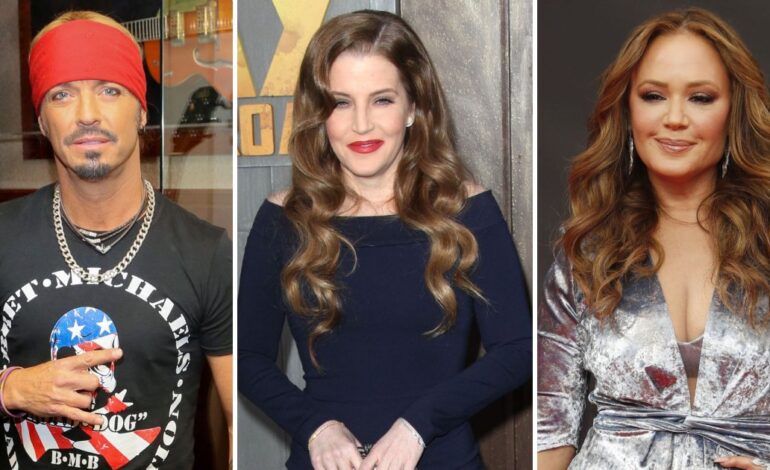