Lionel Messi is officially a World Cup champion! The Argentinian player, who dons the infamous number 10, wrote his name in the history books with a dramatic win over the reigning French champions in the 2022 World Cup. Apart from his immense soccer stardom, the international star is a family man and the father of 3 sons. Keep reading to find out everything we know about Leo Messi’s family!

Who Is Lionel Messi’s Wife?

The Paris Saint-Germain soccer player is married to his wife Antonela Roccuzzo. Lionel and Antonela met as kids in their hometown of Rosario, Argentina. Despite Messi moving away to Spain for training, they reconnected after the model’s best friend tragically died in a car accident and ignited a romance.

“My wife, Antonela, has lots of great qualities,” the athlete told FC Barcelona in October 2022. “I really admire how she deals with the day to day. She is always in a good mood, and she approaches problems admirably. She is highly intelligent and well-rounded in all aspects of life.”

The A-list couple tied the knot in a lavish ceremony in their hometown in 2017, dubbed the “wedding of the century” by those in Latin America. The high-profile ceremony was attended by many of Leo’s FC Barcelona teammates, including Gerard Piqué and Luis Suárez.

“That he chose his city, to choose Rosario to come to marry, to bring his companions of Barcelona and other guests to discover the city that saw him grow … it’s just who Leo is,” Messi’s former coach Enrique Domínguez told CNN at the time. “A guy with affection, with memory, a grateful guy because being who he is, he could have been married in the best place in the world.”

Does Lionel Messi Have Kids?

Leo told FC Barcelona that becoming the father of three kids “changed his perspective on life.”

“It’s helped me grow,” the World Cup champion went on. “We try to enjoy every second with them, whether it is watching the TV, playing or whatever. We like to stay at home and enjoy these moments.”

What Soccer Team Does Lionel Messi Play For?

Apart from representing Argentina on the country’s national team, Leo plays alongside soccer greats Neymar da Silva Santos Júnior and Kylian Mbappé on Paris Saint-Germain. Prior to his career in France, Leo played for FC Barcelona after joining the club’s youth academy in 2000 at the age of 13. 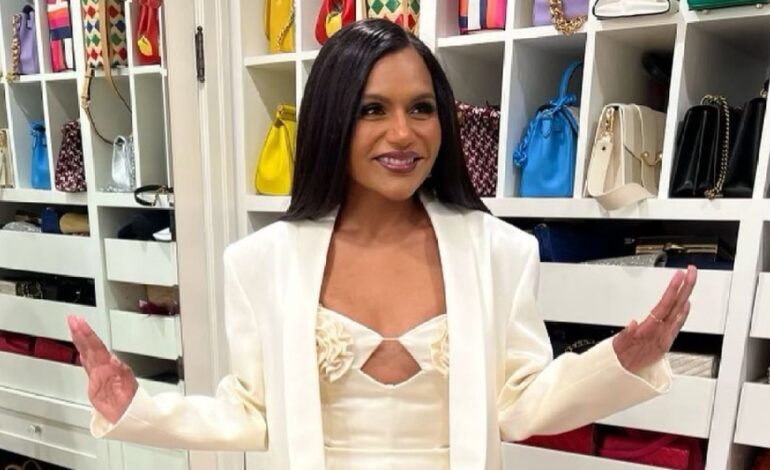 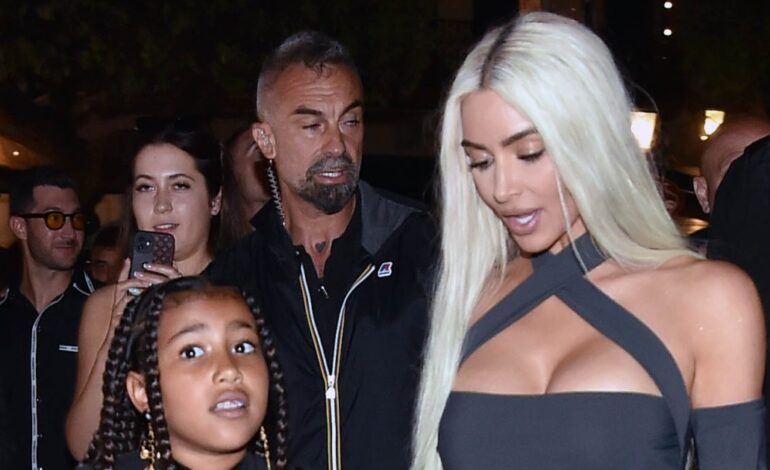