Megan Fox Hits Back at Critic for Slamming Her Sexy Photos

She never holds back! Megan Fox clapped back at an online troll who accused her of sexualizing herself in response to her latest social media post.

“Were everyone’s avatars equally as sexual?” the Jennifer’s Body actress, 36, captioned her Instagram carousel on Friday, December 9. “Like, why are most of mine naked?”

Megan’s photos featured the latest online avatar trend, with the brunette beauty appearing as an anime version of herself in various hair colors and styles. While many of her fans praised the sizzling snapshots, countless critics also accused her of sharing images in which she is “pretty much naked” on a regular basis.

“*Sexualizes self all the time literally*” one person wrote to which Megan responded, “Sigh. I was being sarcastic. How can everyone think I actually lack this level of self-awareness?”

The Transformers alum doesn’t shy away from telling off trolls. Just one month prior, Megan called out an Instagram user for confusing her pelvis tattoo for pubic hair after sharing sizzling photos of herself in a Halloween costume alongside fiancé Machine Gun Kelly.

“All that money and she can’t buy a razor. She’s now off my ‘list,’” the troll wrote to which Megan replied, “Are you mistakenly referring to my tattoo? Either way, I’m devastated to be off your list. Was hoping you’d wife me.”

However, the Tennessee native hasn’t only faced scrutiny for herself. Megan has even responded to mom-shamers in the past as well. One of her most notable clapbacks was when several social media users asked where her three children were after Megan shared a few steamy selfies. The Confessions of a Teenage Drama Queen star shares sons Noah, Bodhi and Journey with ex-husband Brian Austin Green.

“Wait, wait, wait. I … have kids?!?” Megan sarcastically asked in a comment. “Oh my god, I knew I forgot something!! Quick, someone call the valet at the Beverly Hills hotel. That’s the last place I remember seeing them. Maybe someone turned them in to lost and found.”

Despite the apparent criticism the New Girl alum has faced, she doesn’t let the negativity bring her down. On November 18, Megan posed in a daring black sheer fishnet slit dress, which revealed her toned legs and underboob. She tied her hair in a classy updo and paired the look with a matching set of black high heels.

“[Two] events, [one] night,” Megan captioned her Instagram post that day. “When is it time to just stay in bed and eat gingerbread watching half blood prince [sic]???” 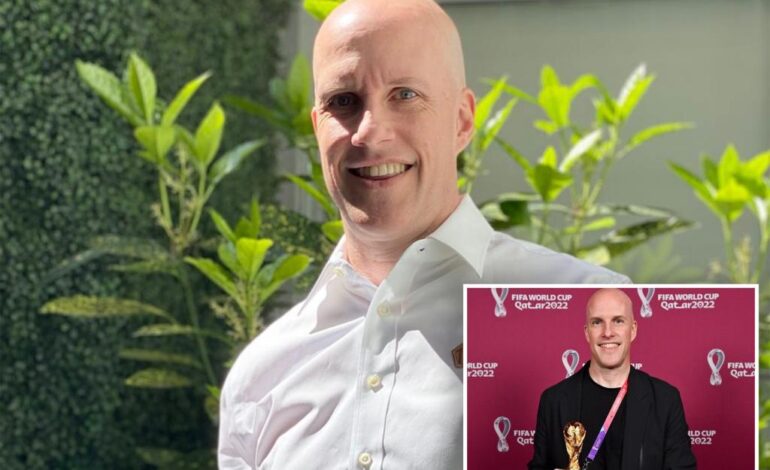