Meghan Markle has boldly declared “no reality shows” to Bravo’s “Real Housewives’ guru Andy Cohen — but she and Prince Harry will be giving fans a glimpse into their real lives when their Netflix series drops on Dec. 8.

The Duchess of Sussex, 41, and Cohen spoke about reality television on the season finale of her “Arechetypes” podcast — and Markle outright dismissed the idea of the “RH” franchise producer, 54, putting her on the small screen.

“Is this my audition for real housewives in Montecito?” the mother of two quipped.

“Watch What Happens Live” late-night host Cohen, 54, immediately responded: “You don’t have to audition, we will build a show around you.”

But the former “Suit’s actress immediately shut Cohen down: “No, there will be no reality shows.”

Markle did cop to being a former fan of the “Real Housewives” franchise — but she told Cohen she simply had to stop watching once her own life started “filling” with “drama.” Enough drama to fuel her own lucrative show perhaps?

Harry, 38, and Markle’s series will show the royals’ real-life “love story” — on TV — and was once called “Chapters,” as Page Six exclusively reported.

The final title of the “docuseries” — arguably a reality TV presentation — has yet to be made known to the public.

Meanwhile, the project’s original director, Garrett Bradley, was also ousted over different opinions regarding the streaming series and Liz Garbus has been brought in instead.

The streaming giant’s series will be released just weeks before Harry’s potentially explosive memoir “Spare” publishes on Jan. 10, 2023. The allegedly explosive tell-all will detail his life — and downfall — as a royal.

Harry was reportedly paid $20 million for his book by his publisher Penguin Random House.

Author Richard Fitzwilliams divulged to the Daily Mail last month that the Invictus Games founder’s memoir could cause irreparable damage to his royal familial relationships:

“The consequences of this will be far-reaching and may be highly destructive,” he said.

Fitzwilliams also remarked how the title is “sensational” and “implies that [Harry] was not valued or … that he did not feel at the center of events” in the royal family.

“There will undoubtedly be interviews, serialization and endless speculation about this memoir,” he added, also revealing that he believed that Harry “should have waited many years” to discuss his story. 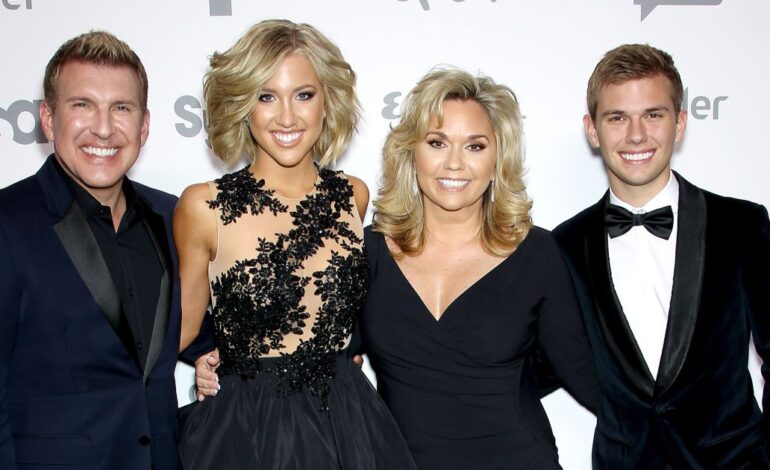 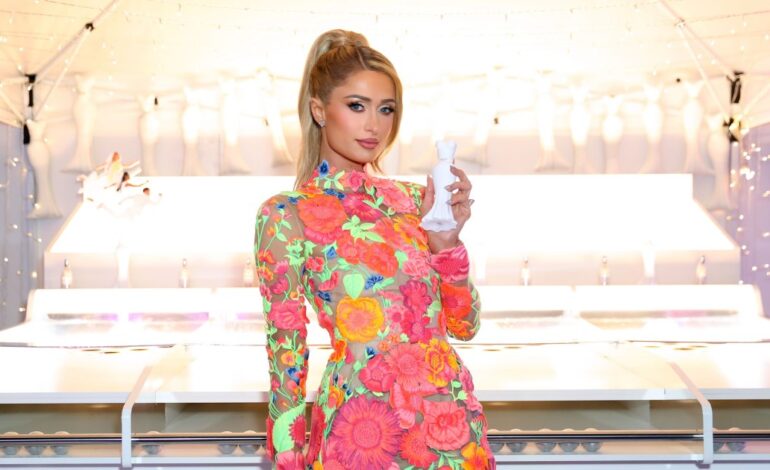