Life with two kids is no joke, just ask Meghan Markle and Prince Harry. The former Suits star shared rare insights into her morning routine at home with kids Archie and Lilibet, two years after she and Harry, 38, officially stepped down as members of the royal family.

“The morning rush, I’m sure, it’ll only get more chaotic as they get older,” Meghan, 41, shared on an episode of her “Archetypes” podcast, which premiered on Tuesday, November 1. “But for me, it’s, you know, both monitors on for the kids to hear them. Always up with Lili, get her downstairs, then a half hour later, Archie’s up.”

Before Archie, 3, wakes, the mother of two “starts doing his lunch box” and focuses on getting Lili, 1, “a little nibble.” While all that’s happening, Harry assists in getting their son ready for the day.

“I make breakfast for all three of them. It’s very important to me. I love doing it,” she shared. “For me it just feels like the greatest way to start the morning.”

Meghan gushed over her husband, noting that he’s “great” when it comes to helping her with the kids.

“How someone does this without a partner to help them through,” she shared. “It is so much work to be a mom when you are just trying to be a conscious parent to raise good, kind, human beings and to do that solo is the most impressive, admirable thing on the planet.”

Meghan and Harry welcomed their first child, Archie in May 2019. However, everything changed for the former Deal or No Deal star when she became a girl mom to Lilibet in June 2021.

“I see the world differently through how she is going to see the world and how she is going to look at certain women as role models,” Meghan said. “And when I look at a lot of the women that I’m speaking to on this show … I want her to understand that it is not just a box you have to fit into, but you get to be a full-fledged, interesting, curious, kind, strong, all the things, human being. But you also get to be a woman with a voice.”

The couple officially tied the knot in May 2018 and announced their departure from Britain’s royal family in January 2020.

“After many months of reflection and internal discussions, we have chosen to make a transition this year in starting to carve out a progressive new role within this institution,” they shared in a joint statement at the time. “We intend to step back as ‘senior’ members of the Royal Family and work to become financially independent, while continuing to fully support Her Majesty The Queen.”

They made their royal exit permanent one year later. Since then, they have continued to make rare appearances at some of the family’s events while raising their two kids in California. Harry, for his part, is gearing up for the release of his memoir, Spare, in January 2023. 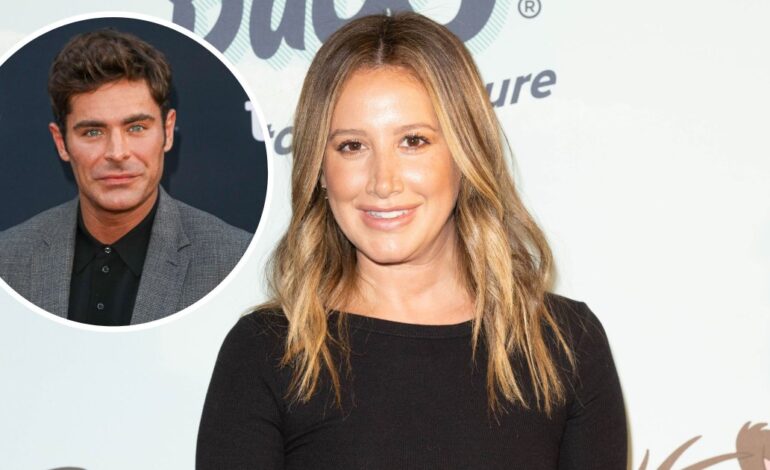 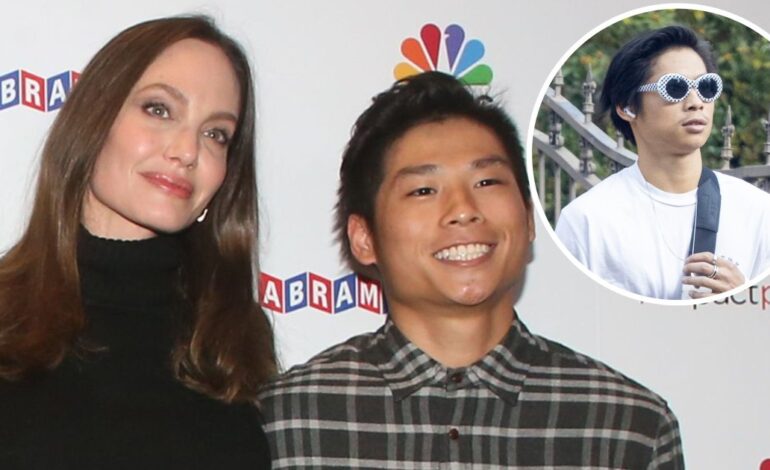