Some may know her as Sutton from The Bold Type and others are obsessed with her White Lotus role as Daphne, but either way, Meghann Fahy is a star! The actress made a major name for herself after the HBO show’s second season finale aired — with fans speculating that there’s an Emmy nomination in her future.

“I think that her manipulation isn’t an evil one. I think she’s empathetic in a way that’s kind of surprising,” the former Freeform star told Variety in December 2022 of her character. “When you first meet Daphne, you really think that she’s just this passive housewife with not really much going on and then, I think so for someone to be as sunshine-y as Daphne is — and then also be somebody who’s basically telling this girl that she doesn’t even know that well that her son might belong to her trainer and not her husband — it’s the dynamic that is created within that space that I think makes her a really interesting character.”

Throughout the show, Meghann’s character, Daphne, shows off her — rather her husband’s — wealth through various designer outfits and bathing suit looks. The multiple scenes filmed by the beach allowed the actress to show off her bikini body in high-end two-pieces.

While her character is living a life of luxury in the White Lotus, the Massachusetts native is all about showing off her true self.

“When I was younger, I used to watch television and wonder how it was possible that all of the girls had flawless skin, and it made me feel badly about myself because I have always struggled with acne,” Meghann told HuffPost in July 2018 while promoting the Bold Type‘s body positivity episode. “The truth is that television and film more often than not perpetuate this idea of unattainable perfection. We wanted to shed some light on that.”

During an interview with Glamour from November 2022, Meghann explained how going from the Bold Type to White Lotus was “a new moment” for her career. “I felt sort of like a woman in a way that I hadn’t before,” the actress explained.

Scroll through the gallery to see Meghann’s best bikini moments so far. 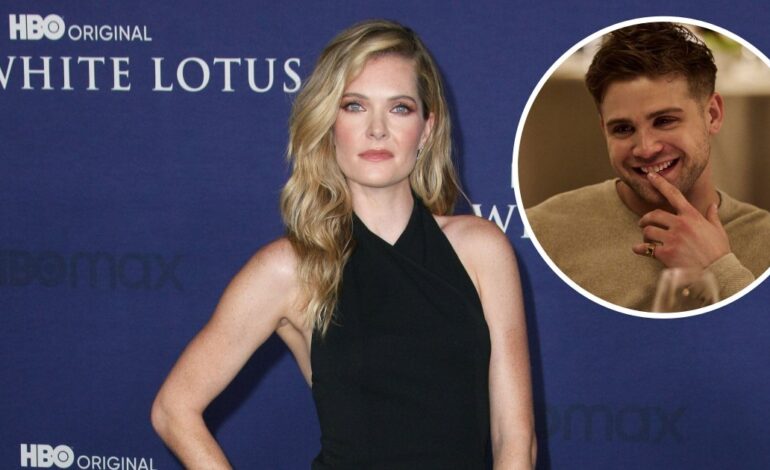 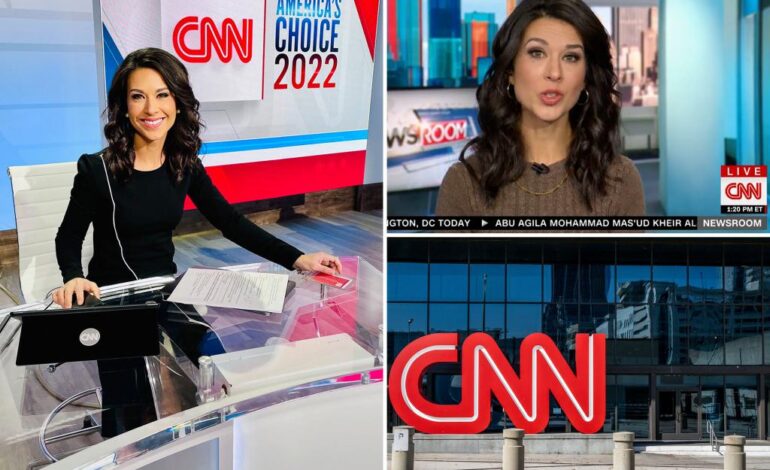