Megyn Kelly celebrated MSNBC’s decision to cut ties with controversial weekend host Tiffany Cross on Friday, referring to the ousted anchor as “the most racist person in all of television.”

Kelly addressed Cross’s exit from MSNBC during a discussion with her guest, conservative radio host Dana Loesch, Friday’s episode of her SiriusXM podcast “The Megyn Kelly Show” – describing the decision as “good news.”

“Tiffany Cross, the most racist person in all of television – and in particular on MSNBC – just got fired,” a gleeful Kelly said. “Poor Tiffany.”

As The Post reported, Cross is leaving MSNBC after repeatedly making incendiary on-air remarks despite warnings from network executives. MSNBC opted not to renew Cross’s contract, ending her tenure at the left-leaning network after two years.

Variety, which broke the news of Cross’s departure, quoted sources as saying the anchor’s relationship with MSNBC “was becoming frayed.” Cross’s behavior, which included frequent clashes with personalities at other networks, reportedly “did not meet the standards of MSNBC or NBC News.”

After quoting from the Variety report, Kelly mentioned a few of what she described as Cross’s “greatest hits” at MSNBC – including one instance last month in which she argued inherent racism among the NFL’s “white owners” and “white coaches” had led Miami Dolphins quarterback Tua Tagovailoa to suffer a scary on-field head injury.

Tagovailoa was born in Hawaii and his parents are from the South Pacific island of Samoa, while Mike McDaniel, the Dolphins head coach who faced criticism for allowing the quarterback to play despite a previous head injury, is biracial.

At the time, Kelly slammed Cross as a “dumbass” and first referred to her as “the most racist person on television” for her remarks about Tagovailoa.

“I could give you 10 more that are way worse than any of these, that’s just what we pulled in a simple Google search. So joy, oh, joy, Tiffany Cross is gone,” Kelly said.

“I had to really think hard and remember who she was,” Loesch said.

“I tip my hat to MSNBC and NBC for doing the right thing, because as I said, she was the most racist person on television,” Kelly said later in the segment. 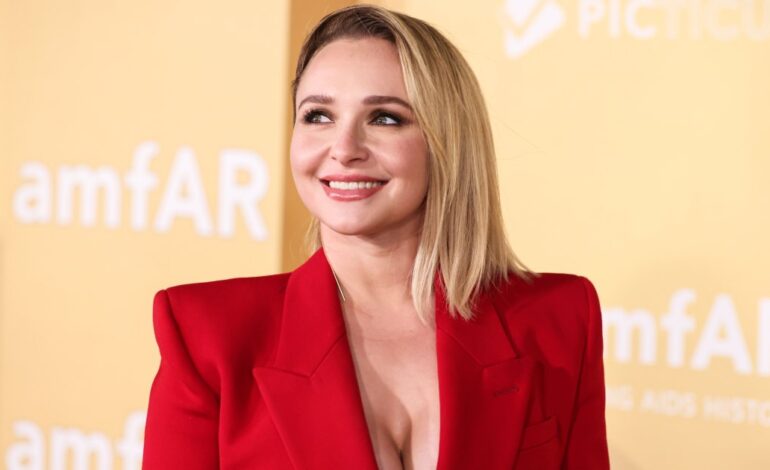 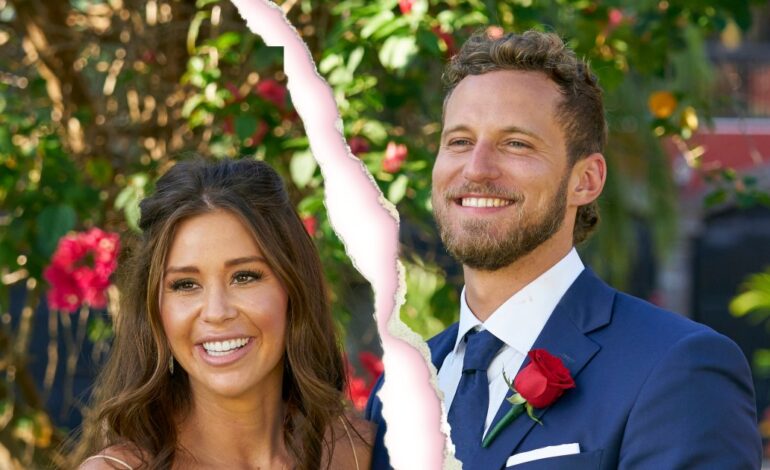