Megyn Kelly lashed out at director Olivia Wilde for making Jordan Peterson out to be a “demon” in her new film.

The former Fox News primetime star reacted on her podcast to a recent interview in which Wilde said that she based Chris Pine’s character from “Don’t Worry Darling” on Peterson, the controversial Canadian author and psychiatrist.

“This guy Jordan Peterson is someone that legitimizes certain aspects of [the incel] movement because he’s a former professor, he’s an author, he wears a suit, so they feel like this is a real philosophy that should be taken seriously,” the film director said,

Wilde, 38, described “incels” as “disenfranchised, mostly white men who believe they are entitled to sex from women.”

Kelly fired back during her Thursday podcast, saying: “They get featured in an Olivia Wilde movie as some sort of demon, so screw her!”

The former anchor said Peterson was “attacked” by Wilde after he spoke out on his mental health struggles.

“Studies also show that a majority of American men who die by suicide have no known history of mental health problems, because they don’t talk about them.”

Kelly went on to question Wilde’s feminist bona fides, pointing to her own experience “at the inception of the #MeToo movement.”

In 2017, Kelly came forward with sexual harassment allegations against her former boss, Roger Ailes. Her story and that of other women at the network became the basis for a hit movie, “Bombshell,” in which Kelly was portrayed by Charlize Theron.

“I think I can say what those of us who were there at the beginning – and by the way Olivia Wilde – you are not one of them. Okay, you were not there,” Kelly said, referring to the #MeToo movement.

Kelly said that “everyone agrees” that men should not be allowed to make “sexual favors at the office…a condition of advancement” for women.

“It was never meant to bastardize men writ large. That’s what people like her are doing.”

“And it’s having a serious negative effect.”

Peterson reacted to Wilde’s aspersions by breaking down in tears during an interview with British television host Piers Morgan on Tuesday.

Morgan asked Peterson how he felt about Wilde basing an “insane” character on him.

“Sure, why not. People have been after me for a long time because I have been speaking to young men, what a terrible thing to do,” Peterson replied.

It was at that point the controversial commentator broke down in tears.

“I thought the marginalized were supposed to have a voice?” he said as he grew emotional.

Fox News is a subsidiary of Fox Corporation, the sister company of The Post’s corporate parent, News Corp. 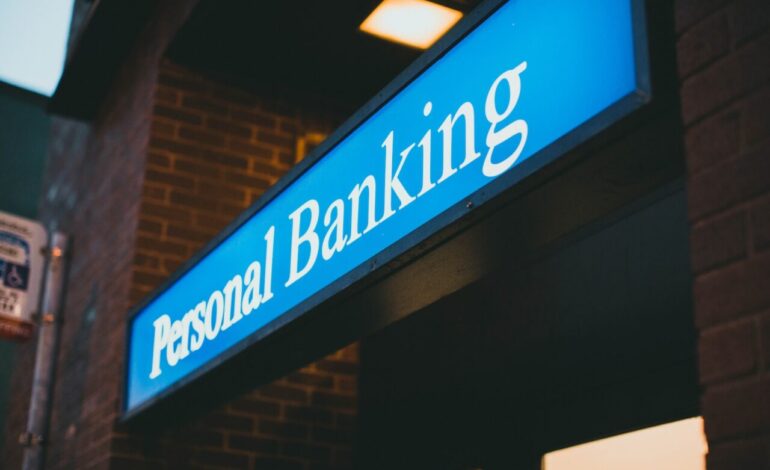 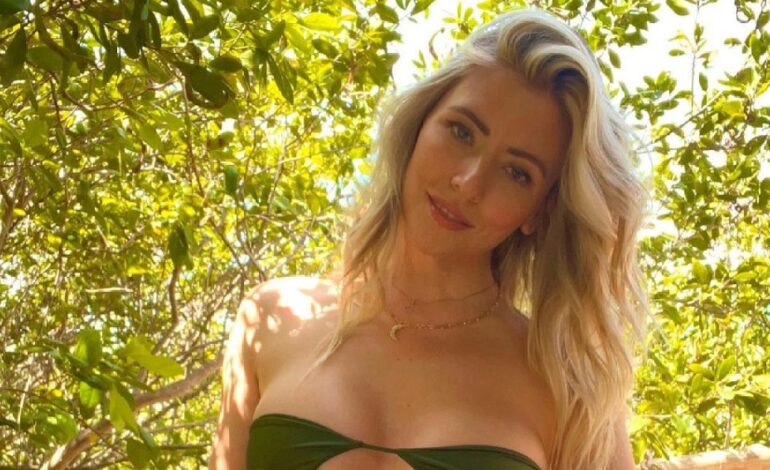