An exasperated Megyn Kelly wants “TV divorcee” Meghan Markle to stop referring to Prince Harry as “my husband” on her podcast.

Kelly denigrated Markle as a “commoner” during her SiriusXM podcast on Tuesday and grew irritated at Markle’s frequent reminders on her own podcast that she married into the British royal family.

“There seems to be no limit on their appetite for ripping on the royals to whom they owe all of their fame and literally most of their fortune,” Kelly said of the couple.

She played several clips of their infamous interview with Oprah Winfrey, during which they described their experiences as working royals.

Kelly noted that Markle has a “less than 22% approval rating” in the UK.

She also called Markle a “liar” for claiming that she never researched the royal family before marrying Harry in 2018.

Kelly then noted that during a recent episode of Markle’s “Archetypes” podcast, she refers to Prince Harry as “my husband” when she was “talking about him helping her get the kids ready in the morning.”

“We get it. You bagged the gorilla,” Kelly said of Markle marrying the British royal.

“Congratulations! You got the big bear,” Kelly continued. “You want us to know.”

Kelly made the comments during an interview with author Christopher Anderson, who is coming out with a new book about King Charles III titled “The King: The Life of Charles III.”

During Tuesday’s episode of her “Archetypes” podcast, Markle raved at her husband’s parenting skills.

The Duchess of Sussex explained that the prince helps “get [Archie] downstairs” during their “chaotic” mornings while she cooks for the brood.

“I make breakfast for all three of them,” she said. “It’s very important to me. I love doing it.”

Markle made the comments when her guest, Pamela Adlon, asked whether the redheaded royal, 38, is “a good contributor to the kid time.”

Kelly has been a frequent critic of Markle. Earlier this month, Kelly hit out at the duchess as a “B-list actress” while her husband was “thin-skinned.”

Kelly also eviscerated Markle over her claim that she felt “objectified” while working as a briefcase girl on the NBC game show “Deal or No Deal.” 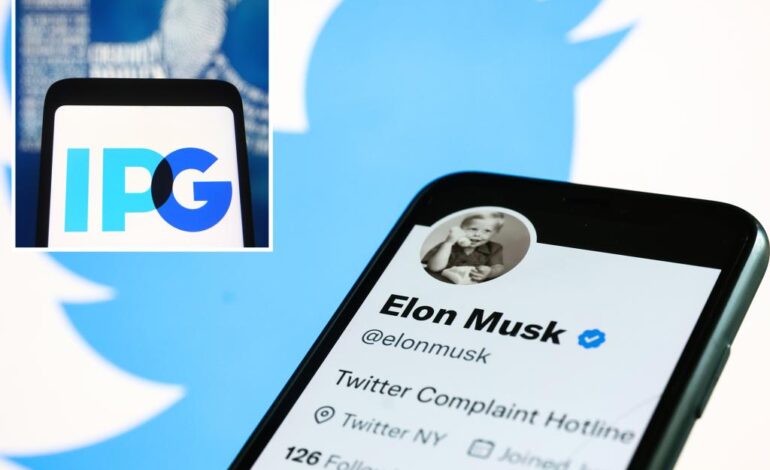 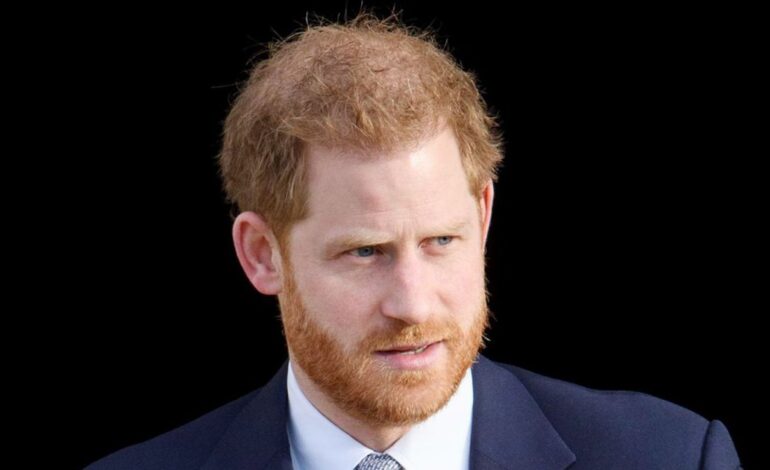