“I know enough to smell a rat,” the former Fox News and NBC star said during her podcast on Monday.

During an interview with Sen. Tom Cotton (R-Ark.) on her SiriusXM podcast on Monday, Kelly blasted any notion that the attack on Paul Pelosi, 82, was politically motivated, pointing out that the suspect, David DePape, 42, is a “lunatic.”

“I feel like at a minimum, the SFPD has egg on its face because even under the most generous story to Paul Pelosi and to the San Francisco police, they were in the house when this guy attacked Paul Pelosi with a hammer,” Kelly said.

“I’m not sure how that happened,” the former Fox News primetime star continued. “How do you have police officers on site and an 82-year-old gets attacked with a hammer in front of you when you have a gun as a police officer?”

Kelly added: “It’s one of the many questions here. As you point out, there are security cameras all over that house. You can see them from the outside where they turned on.”

“If not, why not? She’s the speaker of the House.”

Kelly noted that “far less known public figures than Nancy Pelosi have taken extra security measures in and around San Francisco, given how high the crime rate is there, it would be insane for them not to have their cameras on.”

She agreed with Cotton’s call for the police to release bodycam footage of officers’ arrival at the home.

DePape has been charged by federal prosecutors with attempted kidnapping and assault with intent to retaliate against a federal official or injuring a family member.

California authorities also announced state criminal charges against DePape, including attempted murder, residential burglary, assault with a deadly weapon, elder abuse, false imprisonment of an elder, and threats to a public official and their family.

Federal investigators allege that DePape wanted to kidnap the House speaker when he broke into the couple’s San Francisco home before dawn Friday.

When DePape went upstairs looking for Nancy Pelosi, he was told by her husband that she was not present, according to federal charging documents.

“Pelosi responded that she was not present. Pelosi asked how they could resolve the situation, and what DePape wanted to do,” according to the doc.

“DePape stated he wanted to tie Pelosi up so DePape could go to sleep, as he was tired from having had to carry a backpack to the Pelosi residence.”

DePape then started “taking out twist ties from his pocket” so that he could restrain Pelosi, according to federal investigators.

“Pelosi moved towards another part of the house, but DePape stopped him and together they went back into the bedroom,” the DOJ document said.

The two men conversed and Pelosi went to the bathroom, where he was able to secretly call the police.

At that point, DePape realized what was happening. In his interview with police, he said he “felt like Pelosi’s actions compelled him to respond.

“DePape remembered thinking that there was no way the police were going to forget about the phone call,” the document said.

In another head-scratching twist, the alleged attacker later told police more than once “he did not leave after Pelosi’s call to 911 because, much like the American founding fathers with the British, he was fighting against tyranny without the option of surrender.”

DePape and Pelosi had gone downstairs by the time police arrived and knocked on the door, which the 82-year-old rushed to open.

“Pelosi grabbed onto DePape’s hammer, which was in DePape’s hand. At this point in the interview, DePape repeated that [he] did not plan to surrender and that he would go ‘through’ Pelosi.”

It was then he began beating Pelosi with the hammer, fracturing his skull in the process, cops said.

He later told cops Pelosi was “taking the punishment instead” of his wife.

“Pelosi and DePape were both holding a hammer with one hand and DePape had his other hand holding onto Pelosi’s forearm. Pelosi greeted the officers,” the documents outlined.

“The officers asked them what was going on. DePape responded that everything was good. Officers then asked Pelosi and DePape to drop the hammer.”

“DePape pulled the hammer from Pelosi’s hand and swung it, striking Pelosi in the head. Officers immediately went inside and were able to restrain DePape … Pelosi appeared to be unconscious on the ground.”

The charging documents stated that DePape said he was targeting Nancy Pelosi for being the “’leader of the pack’ of lies told by the Democratic Party” and he wanted to break her kneecaps to show that her actions had consequences.

Paul Pelosi remains in the Zuckerberg San Francisco General Hospital and Trauma Center, where he underwent surgery on his skull and has been visited by family members. Doctors have said they expect him to make a full recovery.

DePape was also taken to the hospital after the attack, but under police custody. 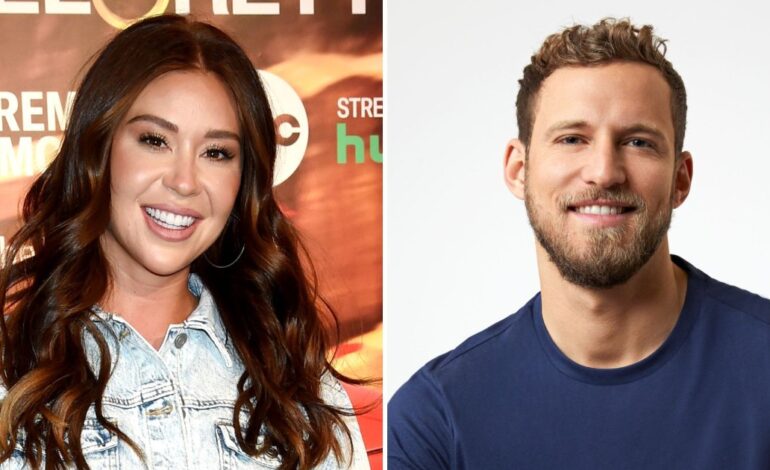 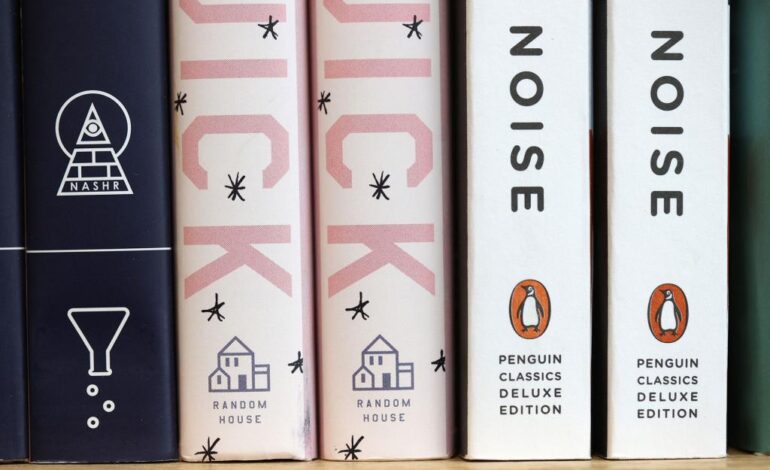