Prince Harry’s claim that his big brother Prince William physically attacked him during an argument over Meghan Markle was “incredibly emasculating” for the exiled royal, according to Megyn Kelly.

Kelly unloaded on Prince Harry this week after several bombshell excerpts from his upcoming autobiography “Spare” surfaced. In one of the more shocking allegations, Harry claimed to have suffered “scrapes and bruises” after William shoved him to the ground during the fight at his London home in 2019.

“The Megyn Kelly Show” host argued Harry’s portrayal of the incident glossed over any role he may have played in the fight and failed to jibe with moments of apparent bravado in the memoir – such as his claim to have killed 25 Taliban fighters while serving in Afghanistan.

“Harry just puts it all on William’s anger and how he was this poor victim who, after allegedly being grabbed by the collar and shoved down by his big brother, doesn’t fight back – this guy who killed 25 Taliban, as he claims,” Kelly said.

“Doesn’t shove his brother back, doesn’t tell him to get the hell out and then talk to his wife. He called his therapist,” Kelly continued. “He called his counselor, which, I’m sorry, but feels, the whole thing, incredibly emasculating for this guy who clearly wants us to see him as a tough guy.”

The excerpt detailing the alleged brawl between the royal siblings was published by The Guardian. Harry accuses William of angrily confronting him about his relationship with Markle, whom he allegedly referred to as “difficult”, “rude” and “abrasive.”

According to Harry, a heated argument eventually turned physical despite his efforts to calm William by offering him a glass of water.

“He set down the water, called me another name, then came at me. It all happened so fast. So very fast. He grabbed me by the collar, ripping my necklace, and he knocked me to the floor. I landed on the dog’s bowl, which cracked under my back, the pieces cutting into me. I lay there for a moment, dazed, then got to my feet and told him to get out,” Harry writes.

Harry said he called his therapist after the incident and waited some time before telling his wife what happened. William later apologized for his actions, according to the book.

“The lack of accountability, of taking any responsibility for his role in any of this, is remarkable on Prince Harry’s part. He doesn’t in any form that we’ve seen in the leaked excerpts say, ‘I had a role in it too.’ The argument that he had with Prince William at Nottingham Cottage in 2019 is the perfect example.”

Kelly added it’s “hard to imagine how” the spat between Prince Harry and his royal relatives could get any worse. 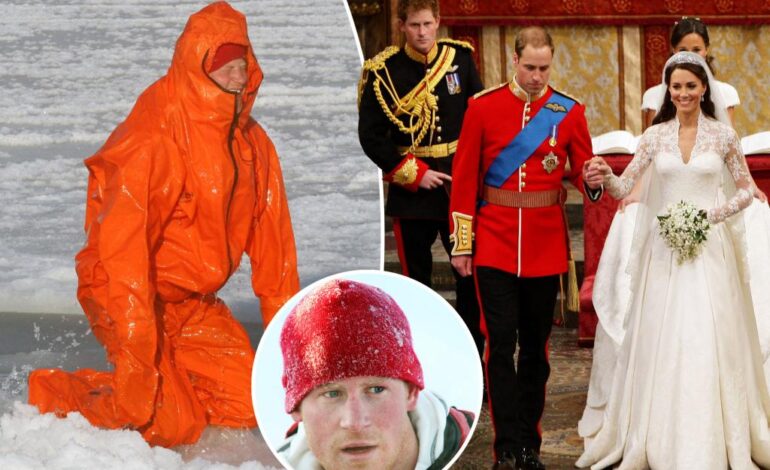 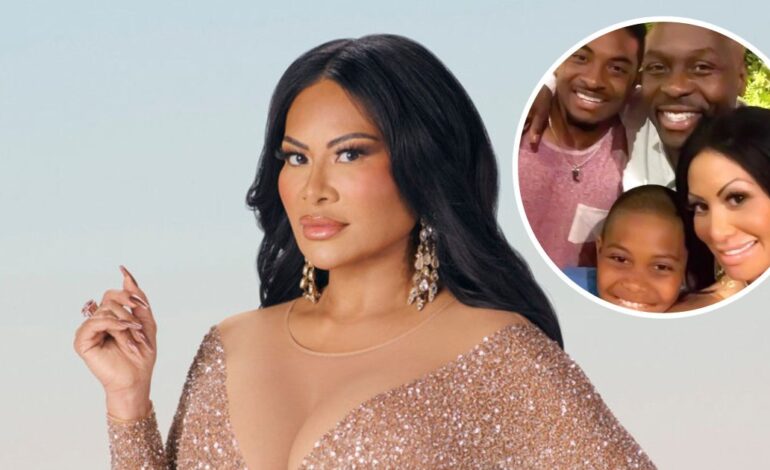