Megyn Kelly ridicules CBS News for its Twitter ‘pause’: ‘Is this a joke?’

Megyn Kelly lambasted CBS News on social media after it reversed its “pause” on Twitter activity less than 48 hours after declaring that it would freeze posting on the site in order to “monitor the platform” in the wake of Elon Musk’s wholesale changes.

“Is this a joke? CBS News – former home to Mike Wallace and Ed Bradley – is afraid of … Twitter?” Kelly tweeted on Sunday.

Kelly posted the tweet alongside a video in which a correspondent noted that the network paused its Twitter activities “out of an abundance of caution.”

The communications department at the Tiffany Network’s news division posted a tweet on its official Twitter account on Friday that read: “In light of the uncertainty around Twitter and out of an abundance of caution, CBS News is pausing its activity on the social media site as it continues to monitor the platform.”

On Sunday morning, the network announced an about-face.

“After pausing for much of the weekend to assess the security concerns, CBS News and Stations is resuming its activity on Twitter as we continue to monitor the situation,” an account belonging to CBS News PR tweeted.

Another Twitter user commented: “Lmaooooo [laugh my ass off] you didn’t even last 24hrs.”

Musk’s first month as Twitter boss has been chaotic. An estimated three-fourths of the company’s staff has been laid off — fueling predictions that the app was on the verge of breaking down due to the skeleton crew of engineers that has remained at the company.

The Tesla mogul also made waves by lifting the bans on controversial figures such as former President Donald Trump; Ye, the rapper formerly known as Kanye West; author Jordan Peterson; and the account of the satirical news site the Babylon Bee.

The turmoil at Twitter has led blue-chip companies to halt advertising on the site — a major blow given that ads are a key source of revenue for the cash-strapped social media app.

The brands cited the proliferation of hate speech since Musk assumed control of the platform, according to Reuters.

Advertisers had reportedly warned Musk that they would encourage their clients to pull ads from Twitter if he went ahead and reinstated Trump’s account. 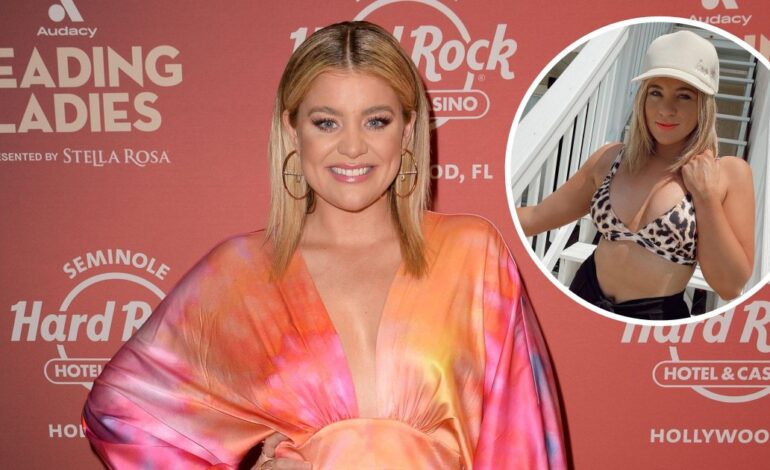 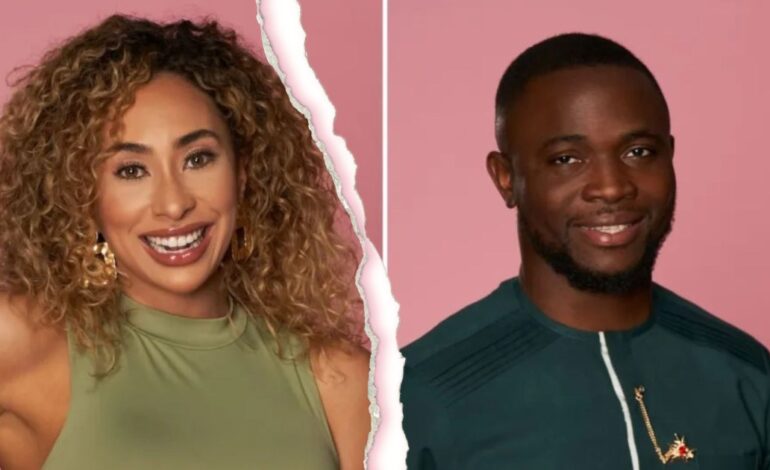