Megyn Kelly isn’t having any of Meghan Markle’s claims that she felt “objectified” as a “bimbo” when she worked as a briefcase girl on the television game show “Deal or No Deal.”

“[Markle] knew exactly what she was getting herself into on that job and it was no surprise to her that they wanted her to look as good as possible while doing it,” Kelly said of the 41-year-old actress-turned-British-royal on her SiriusXM show on Wednesday.

“What she’s trying to con us on now is whether she enjoyed it,” said Kelly, who branded Markle the “Duchess of Duplicity”.

“She loved every minute of it! She wanted to be objectified!”

Kelly was reacting to comments that Markle made on her “Archetypes” podcast on Monday, when she told her guest, Paris Hilton, about her “fascinating” experience during her frequent appearances on Season 2 of the Howie Mandel-hosted show on NBC.

Markle told Hilton, who was invited to discuss the “bimbo stereotype,” that during her 2006 stint on the show, “There was a very cookie-cutter idea of precisely what we should look like.”

She added: “It was solely about beauty, and not necessarily about brains.”

“I would end up leaving with this pit in my stomach, knowing I was so much more than what was being objectified on the stage,” she said. “I didn’t like feeling forced to be all looks and little substance. And that’s how it felt for me at the time, being reduced to this specific archetype.”

Kelly, the former Fox News and NBC star, had little sympathy for Prince Harry’s wife, whom she has previously referred to as a “B-list actor” and a “social climber.”

“This woman is a fraud, and people get it,” Kelly said of Markle, citing public opinion polls which surveyed people both stateside and in the United Kingdom.

“It’s not something a new publicity team can solve. Nor any ‘fact-checker’,” Kelly said.

“Only Meghan can solve it.”

Kelly urged Markle to “stop the nonsense” and “stop the obsessive image-crafting.”

“We don’t feel sorry for you,” Kelly said, advising Markle to “take a step back” and “be quiet for a while and do something meaningful that is not about you.”

“Then maybe we’ll feel inspired to do something other than mock you,” Kelly said. 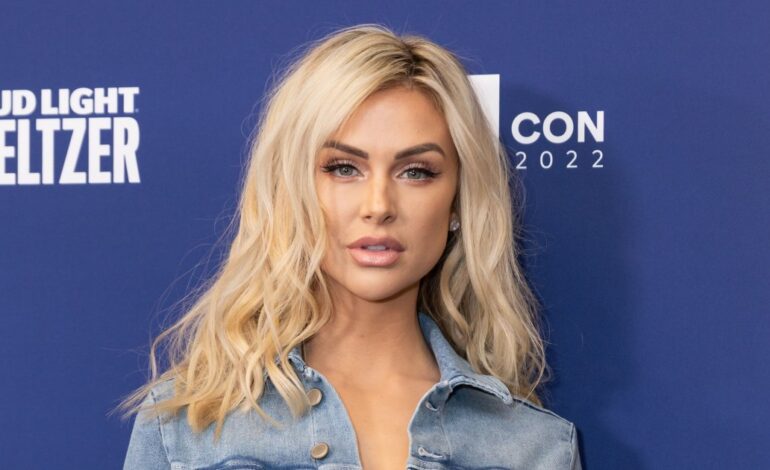 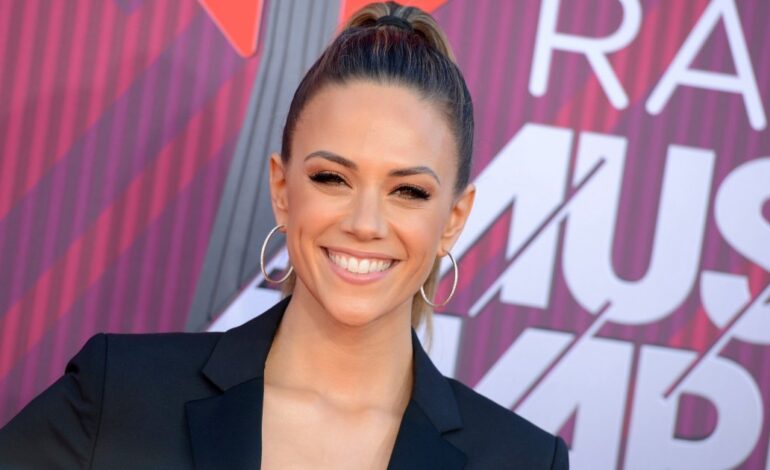 Photos of the Singer Not Wearing a Bra