Megyn Kelly weighed in on the controversial statue honoring Dr. Martin Luther King, Jr., and his wife, Coretta Scott King, in Boston, saying: “It looks like a giant penis.”

During her SiriusXM broadcast on Monday, Kelly opined on the 22-foot-tall bronze statue, “The Embrace,” sculpted by conceptual artist Hank Willis Thomas. The statue was unveiled on Friday in Boston Common.

The monument, which depicts four intertwined arms, was inspired by a famous photograph of King and his wife embracing when he learned he had won the Nobel Peace Prize in 1964.

But social media users reacted to images of the statue from other angles which appear to show something more suggestive and explicit — two hands holding a phallic-shaped object.

Another angle of the statue makes it appear as if it is depicting a sexual act. Critics of the piece say that not including the couple’s heads in the statue made it open to interpretation.

Kelly laughed at the “attempted homage…which was meant to honor Dr. King and Coretta Scott King,” adding: “OMG, what a misfire.”

“What it looks like, I’m just going to say it, a giant penis…I’m sorry, it does!” Kelly told her guests, National Review editor-in-chief Rich Lowry, and National Review Online writer Charles C.W. Cooke.

“This is why you need to run stuff by people close to you, ‘What do you think of this design honey? It looks like a schlong’,” Lowry said.

“The deeper story here is we’ve lost the capacity to create public beauty, there is no piece of public art in the last fifty years that has been beautiful or uplifting…”

Kelly’s sentiment was shared by Seneca Scott, Coretta’s cousin, who told The Post by phone on Sunday: “The mainstream media … was reporting on it like it was all beautiful, ’cause they were told they had to say that.”

“If you had showed that statute to anyone in the ’hood, they’d have been like, ‘No, absolutely not’.”

He wrote scornfully in Compact mag, “Ten million dollars were wasted to create a masturbatory metal homage to my legendary family members — one of the all-time greatest American families.”

Seneca told The Post that “woke” culture allowed the expensive abstract experiment to come to fruition.

The piece was approved by Martin Luther King III, the eldest son of the slain civil rights leader. 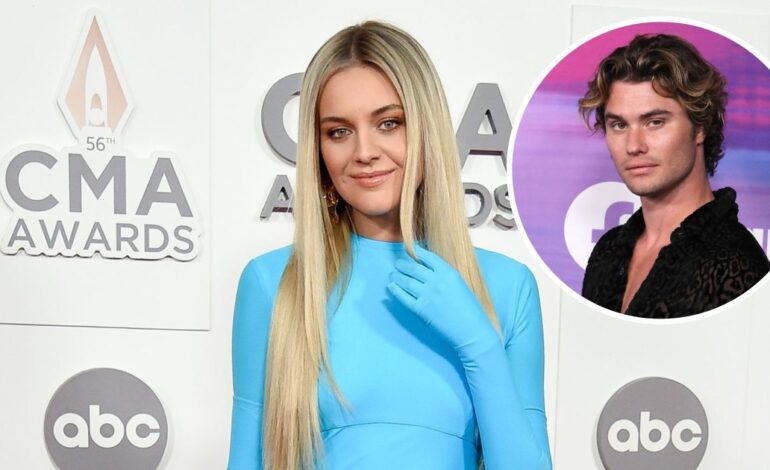 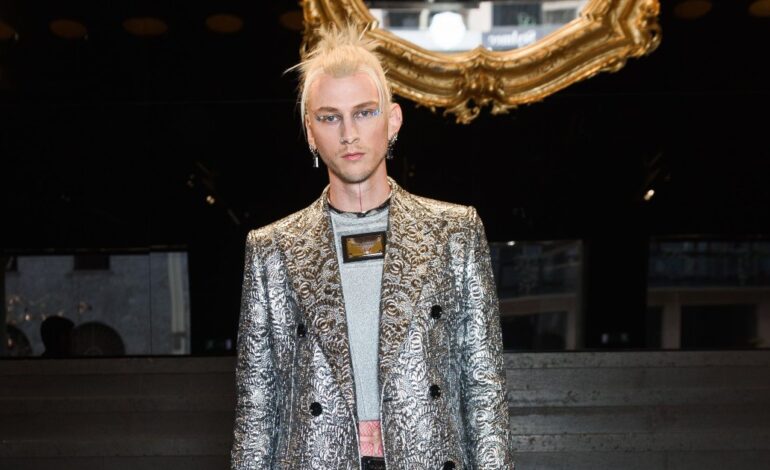